“… no matter the call—the loud party next door, the permit for a parade, the expired car tags, the escort for a funeral procession, the elderly welfare check, the frolickers barbecuing in the park, the schoolyard fight, the opioid overdose, the homeless person outside in the cold, the stray dog—the state’s answer is to respond with armed agents blessed with the near unimpeachable right to kill” — Josie Duffy Rice 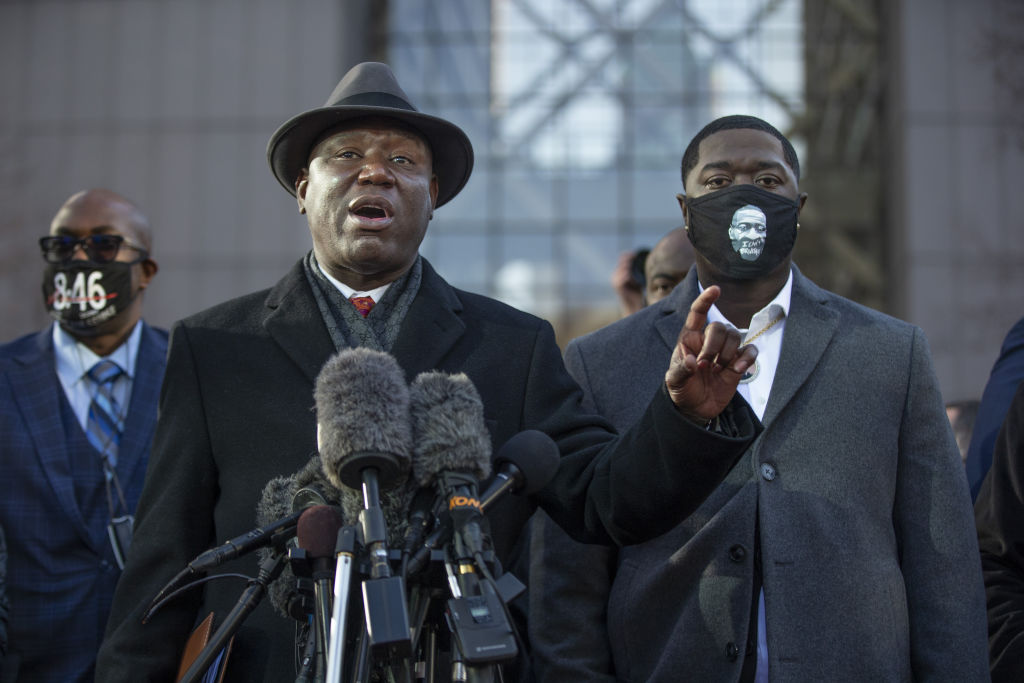 The prosecutor spoke for nearly an hour in his opening statement, explaining how the state would prove Chauvin purposefully killed Floyd by pressing his knee on the handcuffed man’s neck for over nine minutes. He showed the viral cellphone video that captured bystanders’ increasingly agitated calls for intervention while Chauvin kept his knee on Floyd’s neck. “I can’t breathe,” Floyd said repeatedly, a phrase that echoed Eric Garner’s last words while being choked by police six years ago.

When it was the defense attorney’s turn, he declared Chauvin wasn’t responsible because he’d acted precisely as his training taught him. He said Floyd used counterfeit money to buy cigarettes in a store, resisted arrest, and ingested drugs to conceal them from police. He argued that Floyd was taller and heavier than Chauvin, that he wasn’t gasping for breath, and that he’d actually died from heart disease and drug addiction.

The jury then heard from three prosecution witnesses: the 911 dispatcher who handled the call that resulted in Chauvin and the other officers responding; a Speedway gas station attendant who recorded seven brief videos of the arrest; and Donald Williams II, a mixed martial arts fighter.

William’s voice was the strongest heard in the now-famous bystander video of Floyd’s arrest. He testified his training had familiarized him with how Chauvin had Floyd pinned to the pavement It was a “blood choke” that can lead to someone falling unconscious. He said Floyd repeatedly pleaded with Chauvin, saying he couldn’t breathe and that he thought he was dying. Williams implored Chauvin to let the handcuffed Floyd get up.

The 911 dispatcher testified she became troubled by seeing on wall-mounted dispatch screens how Floyd’s arrest was playing out. She said “something was not right. It was an extended period of time. … It was a gut instinct, now we can be concerned.” She called a supervisory sergeant and reported what she saw.

The young woman who worked at the Speedway gas station at the intersection testified she recorded several brief video clips of Floyd’s arrest and turned them over to police. She said she made the videos because “police is always messing with people … and it’s not right.”

The 45-year-old Chauvin is charged with second-degree murder, third-degree murder, and manslaughter. The trial, which is expected to last four weeks, will hinge on legal questions like whether Chauvin is protected under usual legal protections for police, whether the lethal force he used could be considered “reasonable,” and which, if any, of the three charges the Jury will agree on. (Minneapolis Star Tribune, NPR) 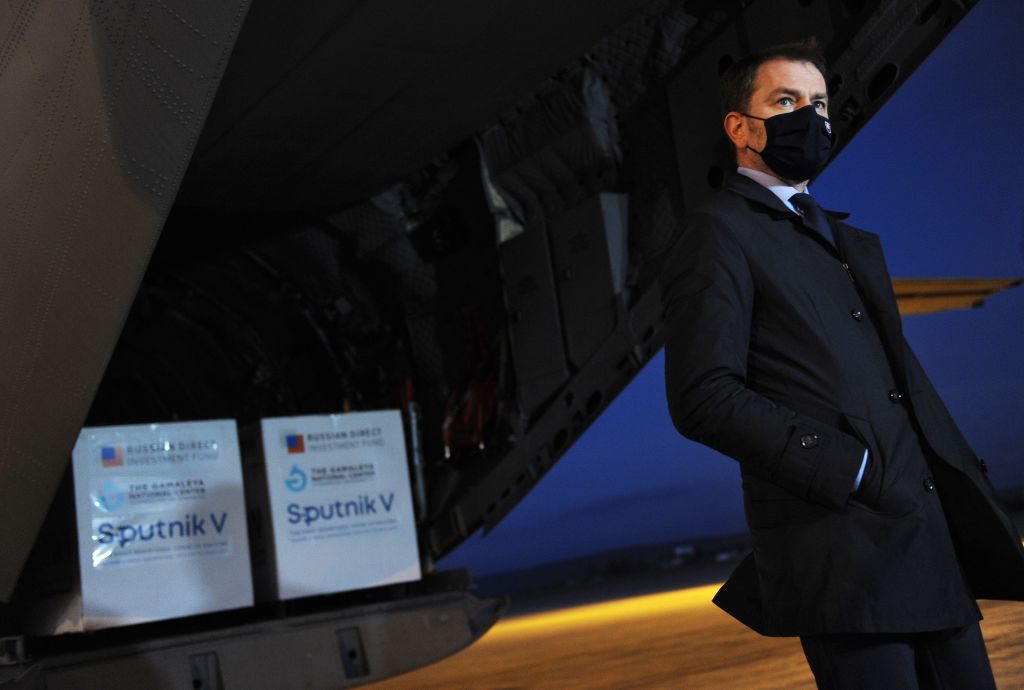 Freedom Of Choice For Businesses (To Discriminate)

In Taiwan, Pet Mediums At Large