“Greed is a bottomless pit which exhausts the person in an endless effort to satisfy the need without ever reaching satisfaction.” — Erich Fromm

“Leadership is a privilege to better the lives of others. It is not an opportunity to satisfy personal greed.” — Mwai Kibaki

Take The Money And Run

AT&T lobbied aggressively in favor of the 2017 Trump tax cuts, which lowered the corporate tax rate from 35% to 21%. That year, AT&T CEO Randall Stephenson said his company would spend “at least” $1 billion in capital expenditure and be able to create an estimated 7,000 jobs. “These are not entry-level jobs. These are 7,000 jobs of people putting fiber in ground, hard hat jobs that make $70,000 to $80,000 per year.”

Stephenson described passing tax reform as a “major” and “significant” item for the US economy. The tax cuts would be a “capital-freeing” event for corporate America. “You are freed up to invest more capital. We have so many initiatives and projects that we would like to invest more in,” he said.

When the tax cuts passed, the world’s largest telecommunications company saved an estimated $21 billion. The lower corporate tax rate means AT&T saves an estimated $3 billion annually. But instead of creating new well-paying jobs, the company has eliminated over 42,000 jobs.

In June 2020, AT&T announced the closing of 250 company-owned retail stores, including an estimated 3,400 cuts in technician, clerical, managerial, and executive roles. The firm said the closures were part of a $6 billion cost-cutting plan that the pandemic had just jump-started. A few months ago AT&T announced it would begin closing another 320 retail stores this spring.

Three of those stores are in the Minneapolis-St Paul area. The president of Local 7250 Communications Workers of America (CWA) pushed back, saying “It’s a move that will erase living wage jobs replaced by non-union, substandard jobs in terms of wages, benefits and safety. It’s an attack on this group of workers, the communities that they’re in and on our union.”

Mali Flores has worked as a sales representative in Minnesota’s Twin Cities area for two years. Her commission was anywhere between $800 to $1,500 a month. Flores recently learned her store will be shut down and she will be moved to a remote customer service position, where she’ll receive a lower wage and no commission. “It’s very devastating…. I’ve been having a lot of anxiety about how I am going to come up with extra funds for my kids.”

Flores is also concerned for the local communities who relied on her store, as it was the only nearby location with Spanish speakers available.

An area union official said the closures are part of a nationwide trend where AT&T is shutting down corporate-owned stores and transitioning to a model that utilizes non-union, authorized retailers. The union is working to spread public awareness and get elected officials involved. “This company promises a lot of things,” he said. “They received a lot of tax cuts with the expectation that we would have long-term jobs and a long-term solution. We aren’t going to go away. We’re going to go down fighting.” (Yahoo Finance, Guardian)

These Gray Skies Aren’t Going To Clear Up 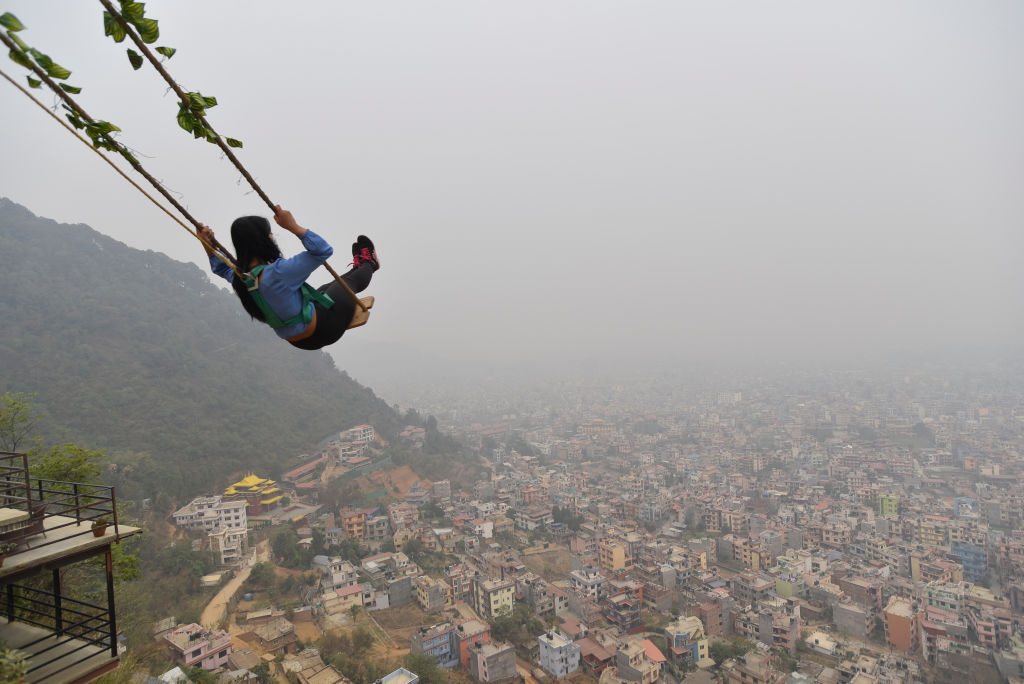 Beijing Puts Its Thumb On The Scale

Not So Grand Juries

Lego Of My Legos