Surveillance On The Side

Want answers? We’ve got you covered: DP 2/26 Quiz Answers. Hats off to Lone M., who scored a perfect 10 on last week’s quiz. Check in next week for another chance to test your current affairs acumen!

“Power concedes nothing without a demand. It never did and it never will.” — Frederick Douglass

Surveillance On The Side, Please 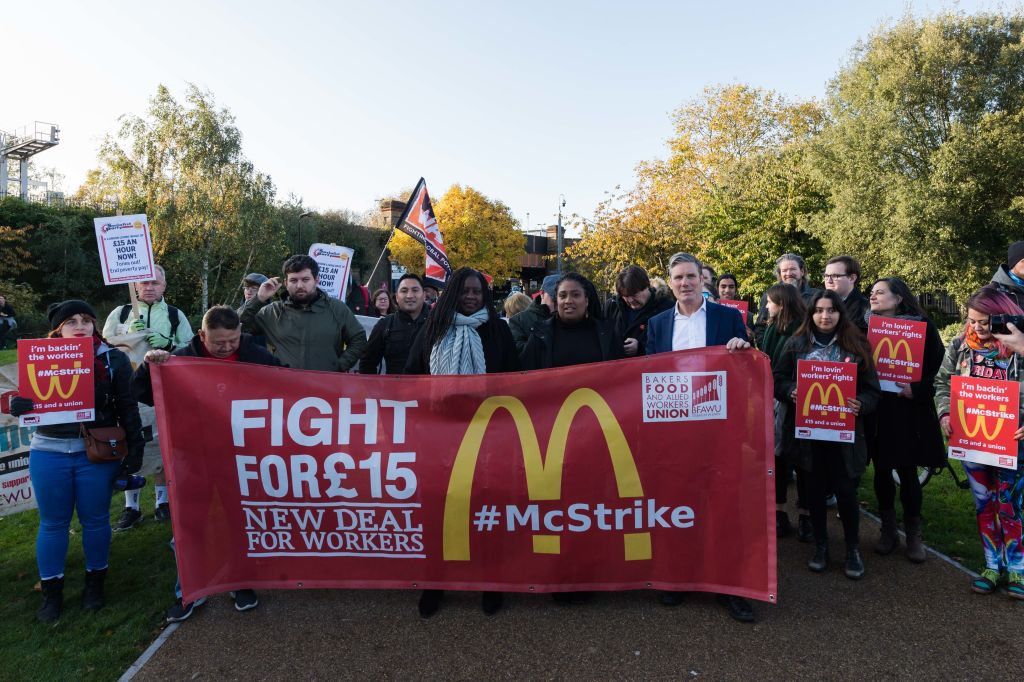 “Do you want fries with that? How about surveillance?”

One week ago, Vice reported the following about McDonald’s secretive intelligence unit that spies on union activists and workers wanting to be paid a near-living wage: “For years, McDonald’s has internally labeled activists and employees working with the Fight for $15 campaign a security threat and has spied on them. McDonald’s says that this work is designed to identify protests that ‘could put crew and customer safety at risk.’” Included in the secret agent toolkits of the fast-food giant’s “team of intelligence analysts in the Chicago and London offices” is data collection software that monitors employees and their networks through social media.

Similar efforts by Amazon to prevent their employees from unionizing have included job postings for intelligence analysts to monitor and report on “labor organizing threats;” social media monitoring; interactive “heat mapping” tools to anticipate and pre-empt strikes or union drives; Pinkerton operatives; and most recently, coordinated efforts with county officials to change the traffic lights outside Amazon’s facility in Bessemer, Alabama to prevent organizers from speaking to workers during shift changes.

Surveilling labor organizers in America isn’t new, but the ever-increasing role of technology in that surveillance is. Some of these egregious practices surely violate federal labor law, but past administrations have condemned neither the illegal practices nor the ever-widening wealth gap between megacorporations and the underpaid workers whose labor they need.

On Sunday, President Biden bucked the trend by speaking out in a video address directed at “workers in Alabama.” It was one of the strongest pro-union statements of any president in modern US history. “You should remember that the National Labor Relations Act didn’t just say that unions are allowed to exist, it said we should encourage unions,” Biden said. “There should be no intimidation, no coercion, no threats, no anti-union propaganda. Every worker should have a free and fair choice to join a union. The law guarantees that choice.”

Biden is walking a very fine line. On the progressive side he conveys strong support for unions and for a substantial raise in the minimum wage. But to keep those wealthy corporate donors placated, he’s assured them that under his presidency “no one’s standard of living will change, nothing will fundamentally change.” We wish the President good luck with all that. (Vice, Guardian, Vox)

Reunited And It Feels So Good 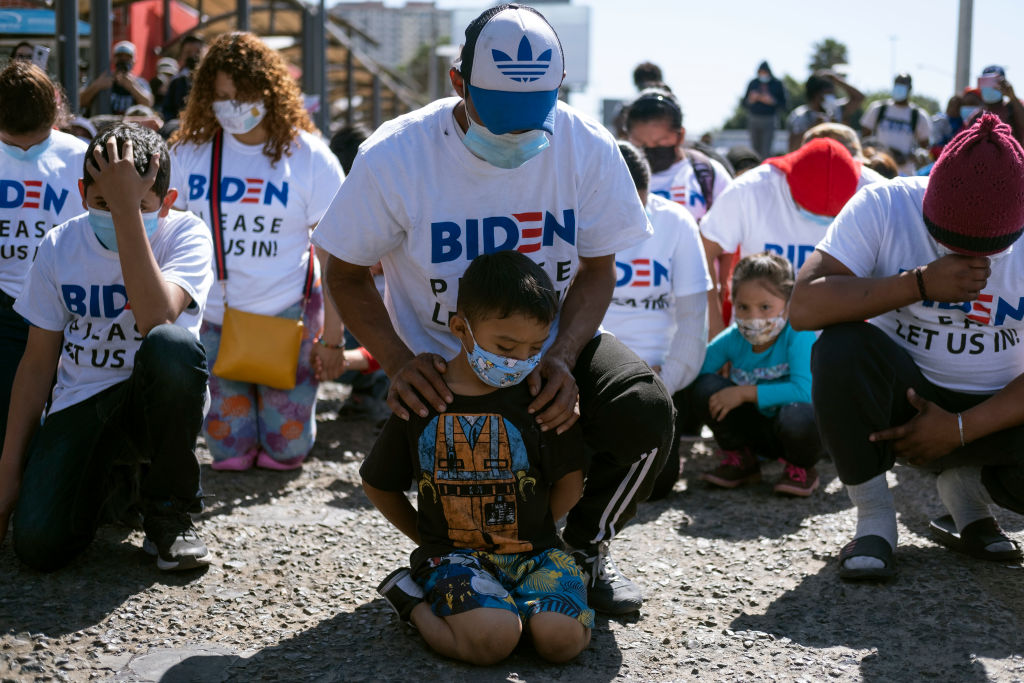 Some Farmers Are Growing A Hempire