Something Doesn’t Add Up

It’s time to play… Are You Smarter Than A 5th Grader (if that 5th grader read a TON of news). Test your knowledge of recent world news with this short quiz. Submissions must be made by 12pm EST Monday, 3/8. The winner, announced Wednesday, will win bragging rights for the week as well as a free Daily Pnut t-shirt.

“We have forgotten how to be good guests, how to walk lightly on the earth as its other creatures do.” — Barbara Ward

“In spite of our rather boastful talk about progress, and our pride in the gadgets of civilization, there is, I think, a growing suspicion — indeed, perhaps an uneasy certainty — that we have been sometimes a little too ingenious for our own good. ” — Rachel Carson 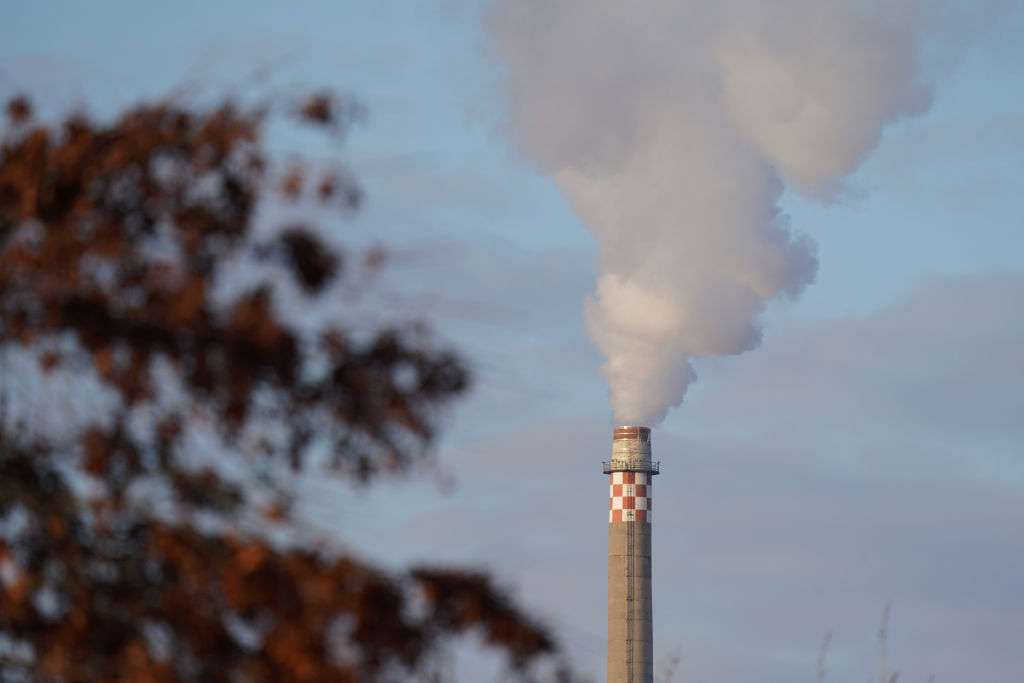 In June 2020, the United Nations Framework Convention on Climate Change (UNFCCC) launched its “Race to Zero” emissions campaign. The campaign encourages countries, companies, and other entities to deliver structured net-zero greenhouse-gas emission pledges by the time the UNFCCC’s 26th Conference of the Parties (COP26) begins in November 2021.  (Acronyms galore!)

So far 127 countries — including the US, UK, EU, and China — have signed on, vowing that by mid-century their overall carbon emissions will be zero. Multinational energy companies are among the hundreds of businesses that have set similar “net zero” goals.

This might make you think the international community finally accepts — and wants to do something about — the scientific fact that global warming is manmade, and we need to quit adding greenhouse gasses to the atmosphere. You would be mistaken.

Many countries and companies are, in fact, using “net zero” to justify expanding the production of fossil fuels. They’re doing this by changing their public narrative about the climate crisis, from denial to delusion, via highly questionable carbon accounting and circular reasoning. Here’s how.

Achieving their stated net-zero goals requires removing carbon dioxide from the atmosphere, also known as “negative emissions.” This can theoretically be done in a low-tech way — by planting trees and restoring forests — or in a high-tech way, like using chemicals to strip carbon from the air, then pumping it deep underground into safe geological storage.

Royal Dutch Shell released its net-zero plan that actually projects high oil and gas production to 2050 and beyond, which is magically removed with negative emissions. Last November, Canadian oil giant Enbridge committed to a target of net-zero emissions, after which it went ahead with blasting and bulldozing a new tar-sands pipeline through sensitive waters and Indigenous lands. If completed, the Line 3 pipeline would have the impact of opening 50 new coal-fired plants, or adding 38 million new gasoline vehicles to roads.

Overreliance on carbon removal is completely unrealistic. There’s far too little land to plant enough trees to counter today’s emissions, and large-scale tech-driven carbon removal methods don’t even exist yet. Fossil fuel emissions can’t be “offset” by non-emitting renewables either, as the climate adviser to England’s prime minister would have us believe.

This is not “net zero.” It’s doublespeak and cunning accounting. The energy industry is like a smoker who goes from one pack a day to two, and claims they’re quitting because they switched to filtered cigarettes. (Guardian) 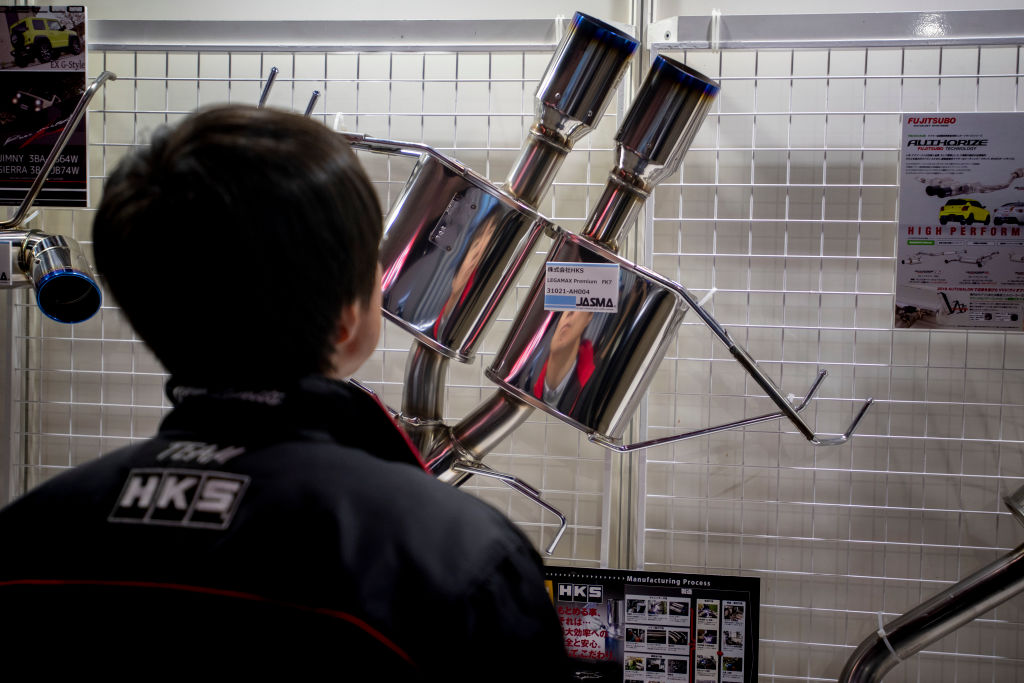 Congress Wants Their Powers Back

Open, But Maybe Not Welcoming