How To Get Away With Murder

Want answers? We’ve got you covered: DP 3/12 Quiz Answers. Hats off to Andrew B., who scored a perfect 10 on last week’s quiz. Check in next week for another chance to test your current affairs acumen!

“The practice of violence, like all action, changes the world, but the most probable change is to a more violent world.” — Hannah Arendt

“They leave the genitals off Barbie and Ken, but they manufacture every kind of war toy. Because sex is more threatening to us than aggression.” — Marilyn French

How To Get Away With Murder 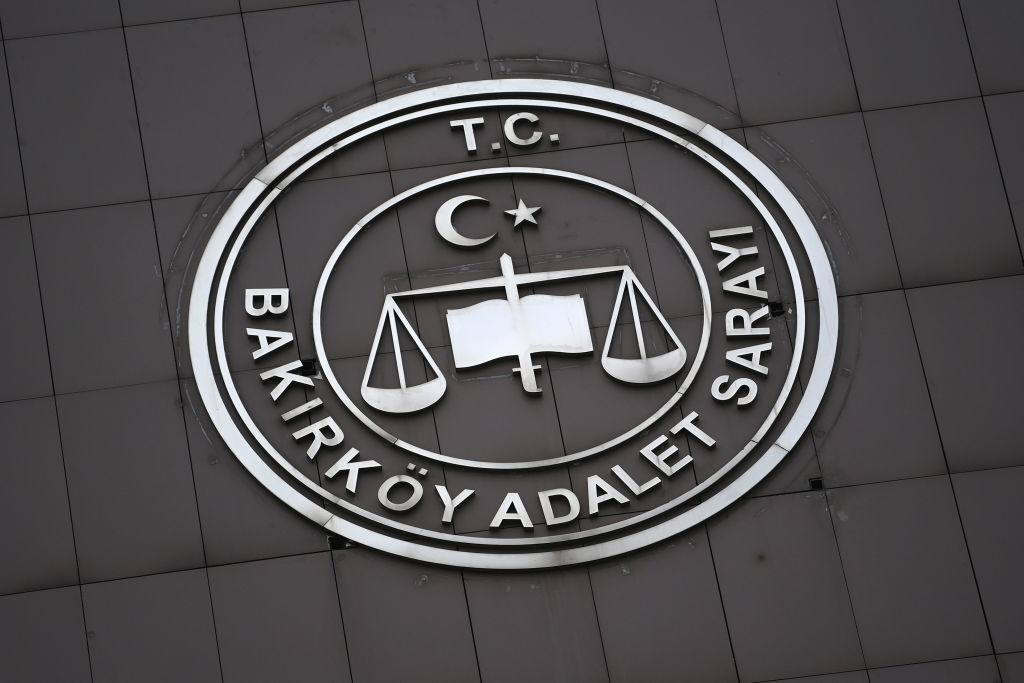 Turkish men get away with murder — literally. Since 2002, when President Recep Tayyip Erdogan and his Islamist Justice and Development Party took office, instances of domestic violence and femicide have soared, and the men responsible continue to go unpunished.

Murders of women rose from 66 in 2002 to 953 in the first seven months of 2009, after which the government stopped releasing the data. Turkey’s interior minister said 266 women died from domestic violence in 2020, but women’s rights groups say the number is much higher. They cite their own figures of 370 recorded femicides and 171 cases of women dying under suspicious circumstances. Add to that women’s suicides, which get only cursory investigation.

“In Turkey, at least three women are being killed every day,” said an activist and women’s issues commentator. She noted that femicide is becoming more violent, and some of the brutality is tantamount to systematic torture. The trial of Melek Ipek, a 31-year-old domestic violence survivor, could be the tipping point.

Melek says she was excelling in high school and hoped to become a math teacher when she was raped by Ramazan Ipek and forced to marry him. For years she endured brutal beatings and insults. In early January, 36-year-old Ramazan handcuffed his wife, hit her with a rifle butt, and beat her throughout the night while threatening to kill her and their two daughters aged 7 and 9. In the morning Ramazan left the house, having vowed to kill her and the traumatized children when he came back. Upon Ramazan’s return, a still-handcuffed Melek grabbed the rifle. A struggle ensued, the gun went off and Ramazan was killed. After calling the police, Melek was arrested and charged with murder.

The first court hearing was Monday. In the indictment, prosecutors describe Ramazan as a family man, and contend the fact that Melek didn’t seek help from police or her neighbors before or during the attack is evidence she intended to shoot her husband. Activists and lawyers say women have little faith in Turkey’s legal system. Police often persuade battered women to return to their husbands, restraining orders are rarely enforced, and courts give violent men reduced sentences for good behavior, imparting a sense of impunity. In 2017, a Turkish court acquitted two men accused of helping kill their sister because of her Western lifestyle. Melek faces life in prison, and remains in jail awaiting her next court hearing on April 2.

In his first decade in power, Erdogan made a show of instituting democratic reforms as part of his country’s bid to join the EU. Turkey became the first signatory of 2011’s Istanbul Convention, the first international agreement to address domestic violence. But a decade later, women’s rights campaigners say they are fighting attempts by Islamists to withdraw from the convention and roll back favorable legislation. Erdogan has encountered resistance from his own female supporters and family members, and it appears he has shelved the idea of withdrawing, for now at least. (NYT, $) 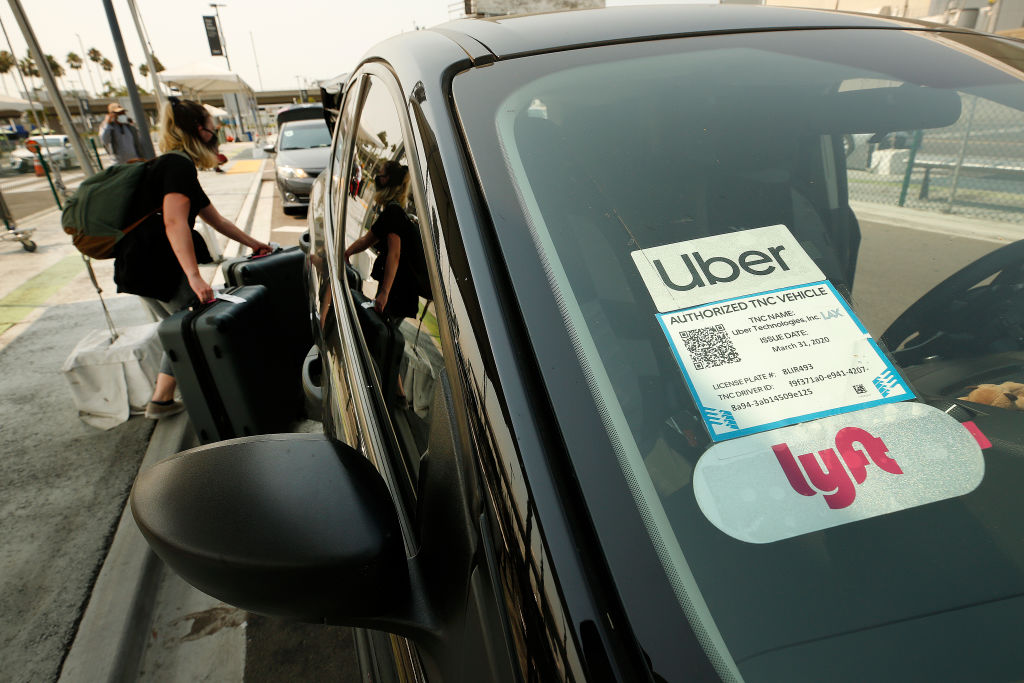 Making A Reservation At The White House