“As it turns out, public defenders are less Superman and more Sisyphus, and there’s no small number of lawyers who wind up crushed under the weight of the infinite caseloads and the crappy hours and the shitty pay.” — Jodi Picoult 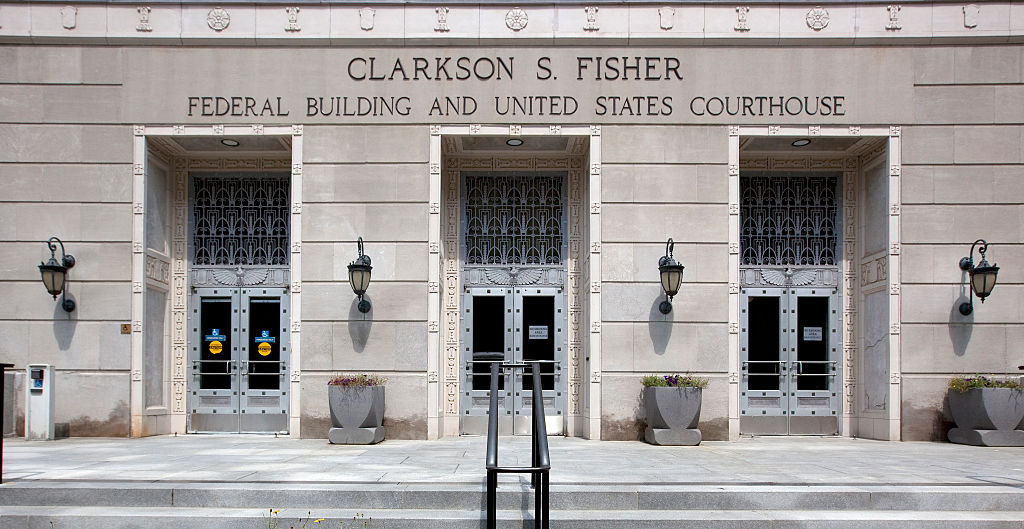 Just one of many hallmarks of the former administration was its rapid-fire confirmation of nominees for federal judgeships, all selected for their rock-solid conservative credentials. Senate leader Mitch McConnell orchestrated the most effective process ever seen to swiftly install President Trump’s choices to lifetime appointments on federal benches. At least seven had previous jobs either in the campaign or the administration, and all but eight had ties to the ultra-conservative Federalist Society.

Of Trump’s 234 new federal judges — including three on the Supreme Court and 174 on district courts — 74% are men and 84% are white. Nearly a third of all judges now on highly influential federal appeals courts were put there by Trump.

So with this astonishing record, it’s curious that not a single judge was named in New Jersey, consistently ranked as one of the busiest courts in the country. Of the state’s 17 federal judgeships, six have stayed vacant. Each of the 11 remaining judges has a pending caseload in the thousands — well over three times the national average. What’s going on?

The pandemic added to the emergency, as did another tragedy last July. A misogynistic lawyer angered by case delays shot the 20-year-old son of Judge Ester Salas to death in the family’s home. The judge’s husband was also seriously injured, delaying her return to the bench until March 2.

Noncriminal cases — civil rights, employment discrimination, Social Security appeals, coronavirus-related prison-release requests — are more bogged down than criminal ones governed by ‘speedy trial’ rules. And because New Jersey is home to many pharmaceutical giants, courts handle extremely complex cases like drug patent lawsuits and multidistrict litigation — cases from across the country with similar fact issues that are consolidated and transferred to one jurisdiction, as happened with thousands of Johnson & Johnson baby powder cases.

New Jersey’s federal court crisis is so serious that the state has turned to judges in neighboring Pennsylvania for help managing the backlog. Judges near retirement are staying on, and those already retired have come back. One is 86; another who turned 90 in December said retirement wasn’t an option. Craig Carpenito was New Jersey’s top federal prosecutor until January when he returned to private practice. “These judges are working around the clock and that’s just not sustainable. You’re walking out late at night and their cars are still there. They’re there on weekends,” he said. “How long can they really survive this way?” (NYT, $; ACSLaw) 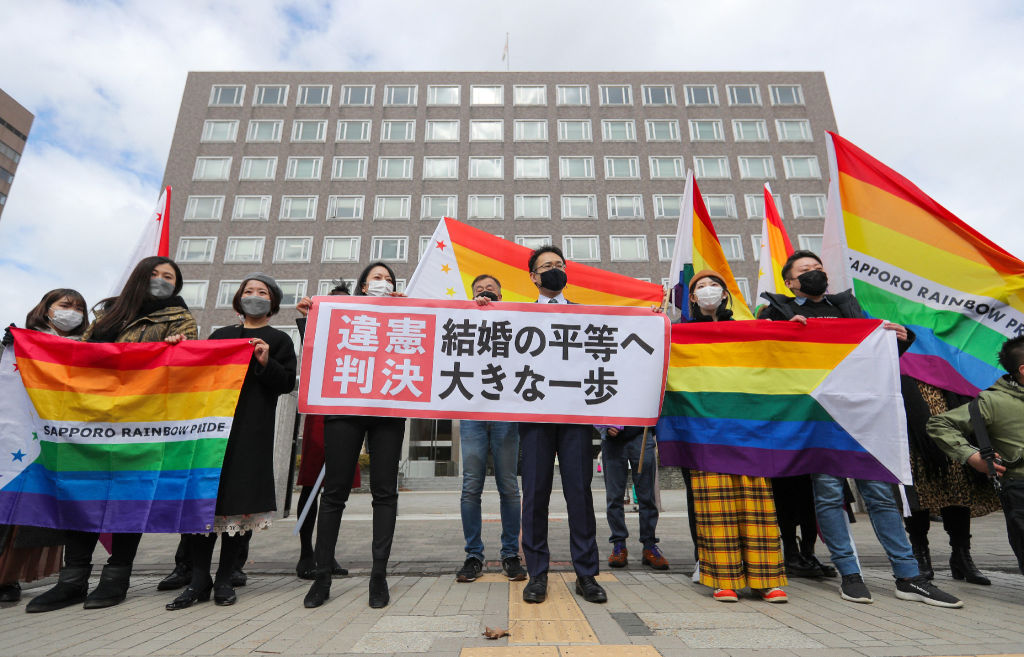 Call A Spade A Spade

Just A Little Tampering On The Side

The Pups Are All Dressed Up