Give Sanctuary Or Get Sanctioned

“If a man does not keep pace with his companions, perhaps it is because he hears a different drummer. Let him step to the music which he hears, however measured or far away.” — Henry David Thoreau

Give Sanctuary Or Get Sanctioned 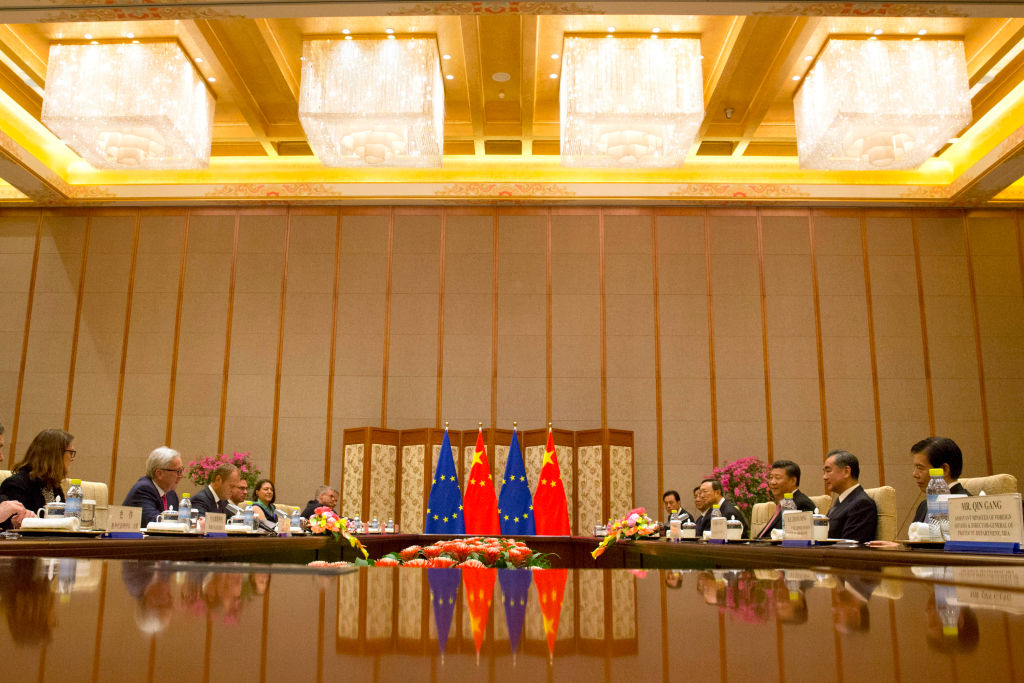 Last Friday the Biden administration’s first high-level talks between the US and China collapsed over Beijing’s human rights record. “There are a number of areas where we are fundamentally at odds,” Secretary of State Antony Blinken said, “including China’s actions in Xinjiang, with regard to Hong Kong, Tibet, increasingly Taiwan, as well as actions that it is taking in cyberspace. And … when we raised those issues clearly and directly we got a defensive response.”

Both sides then turned to their allies for support. China prepared to receive Russian Foreign Minister Sergey Lavrov, while Blinken went to Brussels to discuss China with European allies.

On Monday it was announced that the UK and the EU will join the US and Canada in imposing parallel sanctions on four senior Chinese officials involved in the mass internment of Uighur Muslims in Xinjiang province. The move — which includes travel bans and asset freezes — marks the first such western action against Beijing since President Biden took office, and the first time in 30 years that Britain or the EU has punished China for human rights abuses. China reciprocated immediately by blacklisting 10 EU diplomats and members of the European parliament (MEP), and four think tanks.

The EU was anticipating signing a major investment deal with China ever since reaching an agreement in principle at the end of 2020. The EU-China Investment Agreement was supposed to rebalance the levels of market access and investment, open up Chinese markets and provide some protection against forced labor. The pact has yet to be ratified by the European parliament, and now might not be. After talks ended Friday, the MEP chair of the conference on the future of Europe said: “China just killed [the agreement] by sanctioning the people criticizing slave labor [and] genocide in Xinjiang. How could we ever trust them to improve the human rights situation of the Uighurs if they simply call it ‘fake news.’”

Britain had declined to impose its own sanctions on China, but came onboard hours after the EU went forward. Labor party opposition accused UK’s foreign secretary of waiting for the EU to take action to avoid being singled out for punishment by China. The shadow foreign secretary described the announcement as “a grubby, cynical, last-ditch attempt to buy votes ahead of a backbench rebellion later today. The foreign secretary has repeatedly refused to sanction Chinese officials for more than two years and only now, after the US and EU have done so and he is facing defeat in the Commons, is he reluctantly forced to take action,” she said.

“If anything sums up just how utterly inconsistent the government’s approach to China is, today the foreign secretary will apply sanctions to officials responsible for human rights abuses and in the same breath insist on the right to sign trade deals with countries that commit genocide.” (Politico, Guardian, Reuters)

An Inconvenient Thunder Down Under 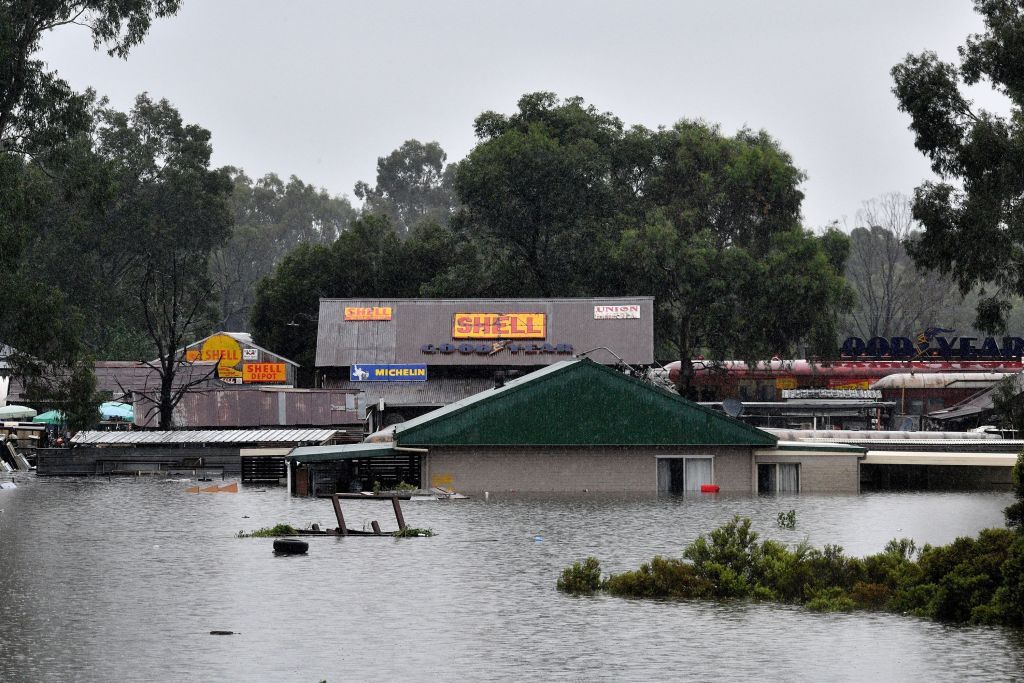 Old McDonald Has A Problem With This EIEI-O

What’s The Unhappy Ending To This Unhappy Story?

The American Dream VS The Snooze Button