Fear Of A Clotted Planet

Fear Of A Clotted Planet 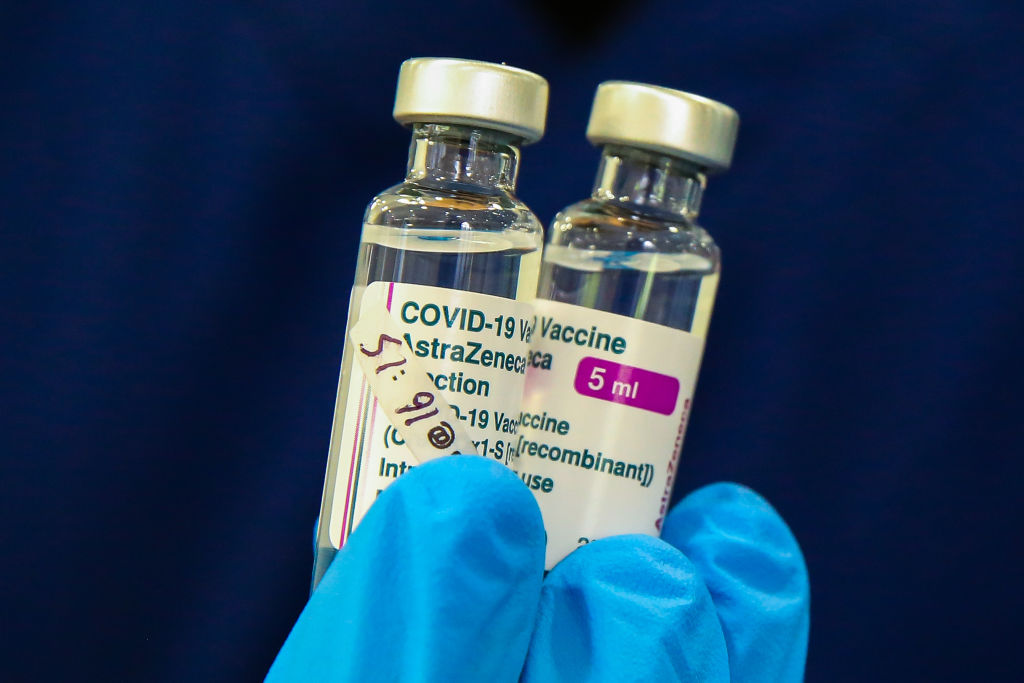 Over a week ago, authorities in Austria were investigating the death of one person and the illness of another after they received doses of the Oxford-AstraZeneca coronavirus vaccine.

By Wednesday, out of some 5 million Europeans who received the vaccine, 30 cases of so-called “thromboembolic events” — blood clots forming in the blood vessels and blocking blood flow — had been reported. Several more European countries halted their use of the vaccine.

The Norwegian Medicines Agency (NOMA) received several reports of adverse events in younger people shortly after they received the AstraZeneca vaccine. One person died unexpectedly from a brain hemorrhage and three more were hospitalized with severe cases of blood clots. NOMA noted that the clinical presentation of low platelet counts, bleeding, and clotting in both large and small vessels seen in these patients was “very unusual.”

On Thursday, Europe’s drug regulator, the European Medicines Agency (EMA) stressed that there was no indication the shot was causing blood clots, adding it believed the vaccine’s benefits “continue to outweigh its risks.” The World Health Organization agreed. EMA did acknowledge some member states had paused the use of the Oxford-AstraZeneca shot, but said inoculations may continue to be administered while an investigation of blood clot cases is ongoing. However, the reports were troubling enough that Denmark, Norway, and Iceland suspended their use of the vaccine on Thursday. Thailand followed suit on Friday, Ireland and the Netherlands on Sunday.

Monday, the EMA announced it had worked through the weekend to analyze and make sense of the reports of blood clots, particularly those involving “unusual features” like low platelet counts in affected individuals. The EMA said it was continuing a “rigorous analysis of all the data related to thromboembolic events,” and that its safety committee would hold an emergency meeting Thursday “to conclude on the information gathered and any further actions that may need to be taken.” The WHO said it has been in close contact with the EMA, and that its vaccines safety committee is meeting Tuesday “as a precautionary measure” to conduct its own review of the data.

After these announcements, Germany, France, Spain, Italy, and Portugal joined the growing list of countries suspending the use of AstraZeneca’s vaccine. But just as a reminder, British professor and statistician Sir David Spiegelhalter urges restraint in judgment. While it’s human nature to spot patterns in data, he says, we should be careful about finding causal links where none may exist. (Reuters, CNBC, Regulatory Focus, Guardian)