“Perhaps he knew, as I did not, that the Earth was made round so that we would not see too far down the road.” — Isak Dinesen (aka Karen Blixen)

“The best way to keep something bad from happening is to see it ahead of time… and you can’t see it if you refuse to face the possibility.” — William S. Burroughs

“Forethought we may have, undoubtedly, but not foresight.” — Napoleon Bonaparte 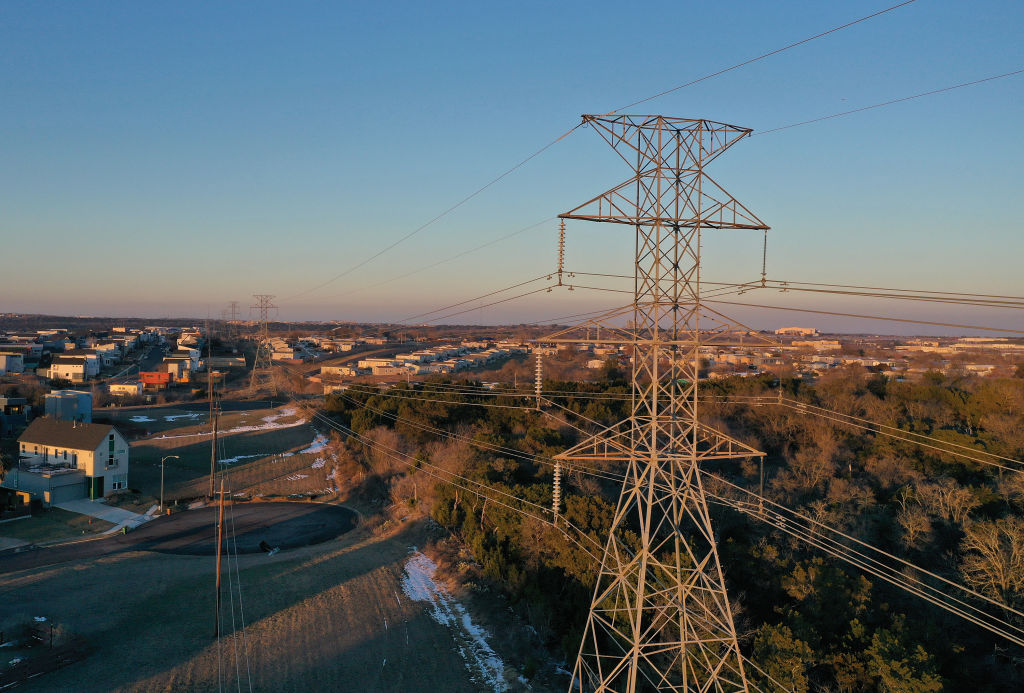 The planet continues warming from greenhouse gas emissions, and Texas still reels from colossal consequences of deregulating its power grid. But it’ll be a cold day in hell before the Lone Star State’s fossil fuel industry knuckles under to ambitious efforts to fight climate change, much less embrace remedies to keep people safer from deadly power outages.

In an effort to reduce the city’s carbon footprint and downsize the use of fossil fuels, leaders in Austin had drafted a plan calling for the elimination of gas use in new buildings by 2030 and existing ones by 2040. Homes and businesses would have to run on electricity and stop using gas for heat, hot water, and stoves.

The plan would be impactful. Texas burns far more gas than any other state, almost 15% of the US total. Gas is cheap and affordability is a major concern in Austin, where families of color continue to get priced out of the fast-growing city. But the EPA says gas burned in buildings causes 12% of US climate pollution. And burning gas indoors exposes people to dangerous pollutants linked to heart attacks, respiratory disease, and asthma. Children in homes with gas stoves are 42% more likely to have asthma than children in homes with electric stoves.

Most Austinites prefer to have better options than just gas, like more affordable solar panels. However, when Austin’s local gas company, Texas Gas Service (TGS), got wind of the city’s endeavor, it pounced. TGS immediately came up with line-by-line, euphemistic revisions to weaken the plan while lobbying customers and city officials to oppose it. TGS struck references to “electrification,” replacing them with “decarbonization” — a policy that wouldn’t rule out gas. It replaced “electric vehicles” with “alternative fuel vehicles” which could run on compressed natural gas. It also offered to help the city to plant more trees to absorb climate pollution and to explore technologies to pull carbon dioxide out of the air — both of which might help it to keep burning gas.

After February’s freak winter storm caused devastating power outages in Texas, Republican Governor Greg Abbott tried blaming renewable energy sources. But gas power plants dominate the Texas grid, providing 47% of the state’s electricity and supplying more than a third of households with heat. Many of those plants and the natural gas pipelines leading to them failed in the cold conditions. And those massive bills utilities faced from their gas suppliers? Simply passed on to customers. The CEO of a gas company owned by billionaire Dallas Cowboys owner Jerry Jones described the industry’s windfall as “hitting the jackpot.”

So far TGS’s strategy is working. Austin’s most recent draft climate plan gives the company much more time to sell gas to existing customers, and allows it to offset climate emissions instead of eliminating them. Texas Republican lawmakers have introduced two bills that would prohibit local governments from banning gas connections.

The gas industry is using the same playbook to fight city climate plans around the country — with support from Republican politicians. In 2020, Arizona, Louisiana, Oklahoma, and Tennessee prohibited local governments from banning gas connections, and another 12 states will consider similar legislation this year. (Guardian)

China Takes A Byte Of The Crypto Market 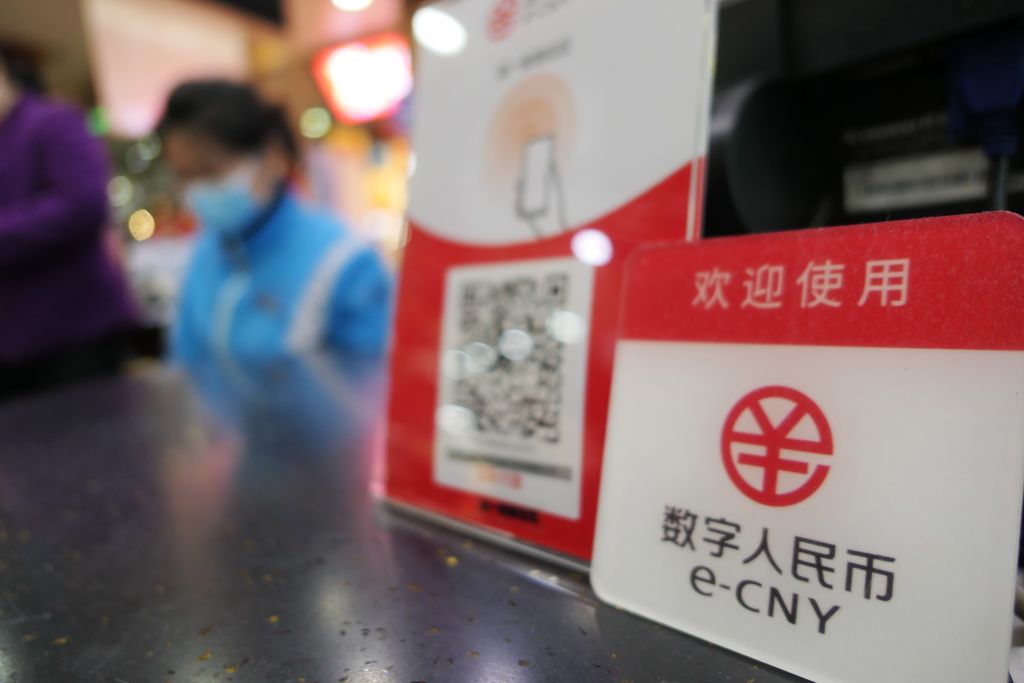 Progress On Nuclear Talks Decaying Faster Than U-235

Voting On Who Gets To Vote