Desperate Times Call For No Measures

“All obstructions to the execution of the laws, all combinations and associations, under whatever plausible character, with the real design to direct, control, counteract, or awe the regular deliberation and action of the constituted authorities, are destructive of this fundamental principle, and of fatal tendency. They serve to organize faction, to give it an artificial and extraordinary force; to put, in the place of the delegated will of the nation the will of a party, often a small but artful and enterprising minority of the community; and, according to the alternate triumphs of different parties, to make the public administration the mirror of the ill-concerted and incongruous projects of faction, rather than the organ of consistent and wholesome plans digested by common counsels and modified by mutual interests.” ― George Washington, on how political parties might abuse US government systems for their own advantage. 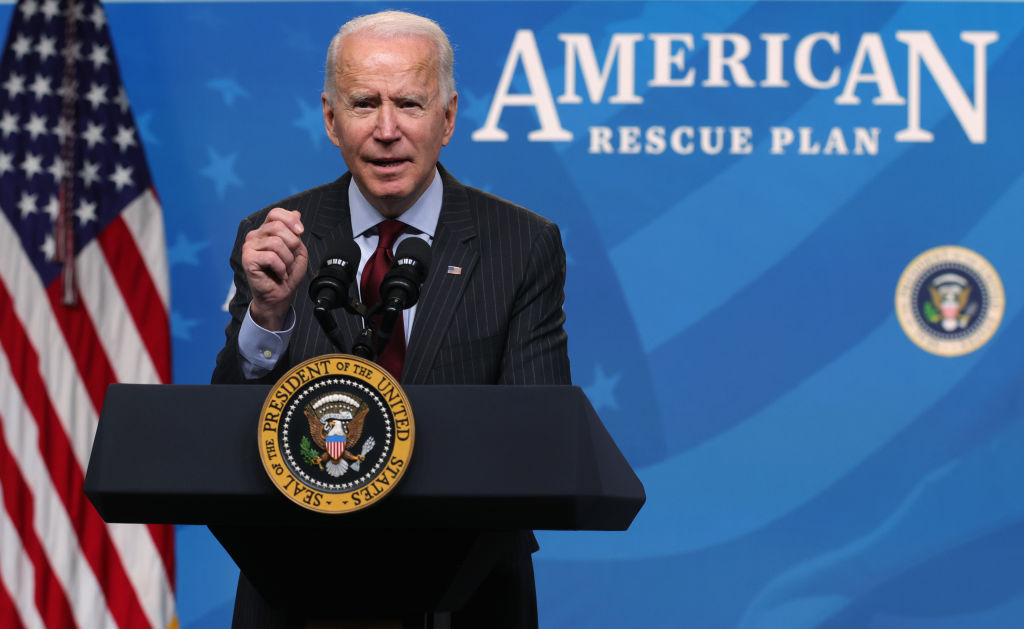 The $1.9 trillion COVID-19 relief package President Biden signed into law this month will do a whole lot to help vulnerable people and businesses make it through the pandemic downturn. Now the focus is on advancing the president’s longer-term economic agenda: building out the nation’s infrastructure, including transitioning to renewable energy and shifting to a low-carbon future to fight climate change.

President Trump announced so many meaningless infrastructure weeks that the term became a running joke during his administration. Before him, President Obama envisioned rebuilding America’s bridges, roads, pipes and broadband, but left office having made little progress on that front. A dire reminder of the urgent need to upgrade the nation’s aging structural underpinnings was February’s power crisis in Texas that left millions in need of water and electricity.

Biden doesn’t intend to repeat history. He is forging ahead to make good on his ambitious campaign promises while Democrats have majorities, albeit thin ones, in both houses of Congress. The idea is to harness the power of the federal government to make the economy more equitable, address climate change, and improve American manufacturing and high-technology industries in an escalating battle with China.

To that end the president’s advisers have been putting together a sweeping $3 trillion package that will begin with a giant infrastructure program. A fellow at the Center for American Progress notes: “President Biden’s plan represents a stunning shift in priorities, addressing many of the nation’s most pressing challenges. [It is] very wide-ranging, reflecting the fact that we’ve underinvested in so many areas.”

The speed bump, as always, will be how to pay for it. Conservative lawmakers and powerful business groups in Washington have made clear there will be no bipartisan support for an infrastructure program that includes tax increases on corporations or the rich.

Nevertheless, after months of internal debate advisers are preparing to present the spending proposal to the president and congressional leaders this week, as well as begin outreach to industry and labor groups. The proposal will likely include financing, in part, through those wicked tax increases on corporations and the wealthy. It will definitely be a fight. Ultimately there may be no alternative but to duplicate the approach employed for the stimulus package: use reconciliation — the parliamentary process that shields against a Senate filibuster — to pass Biden’s infrastructure bill, with Democratic votes alone. Stay tuned.

Hide Yo Kids, Hide Yo Wife, Hide Yo First Born Sons – We Have A Rat Plague 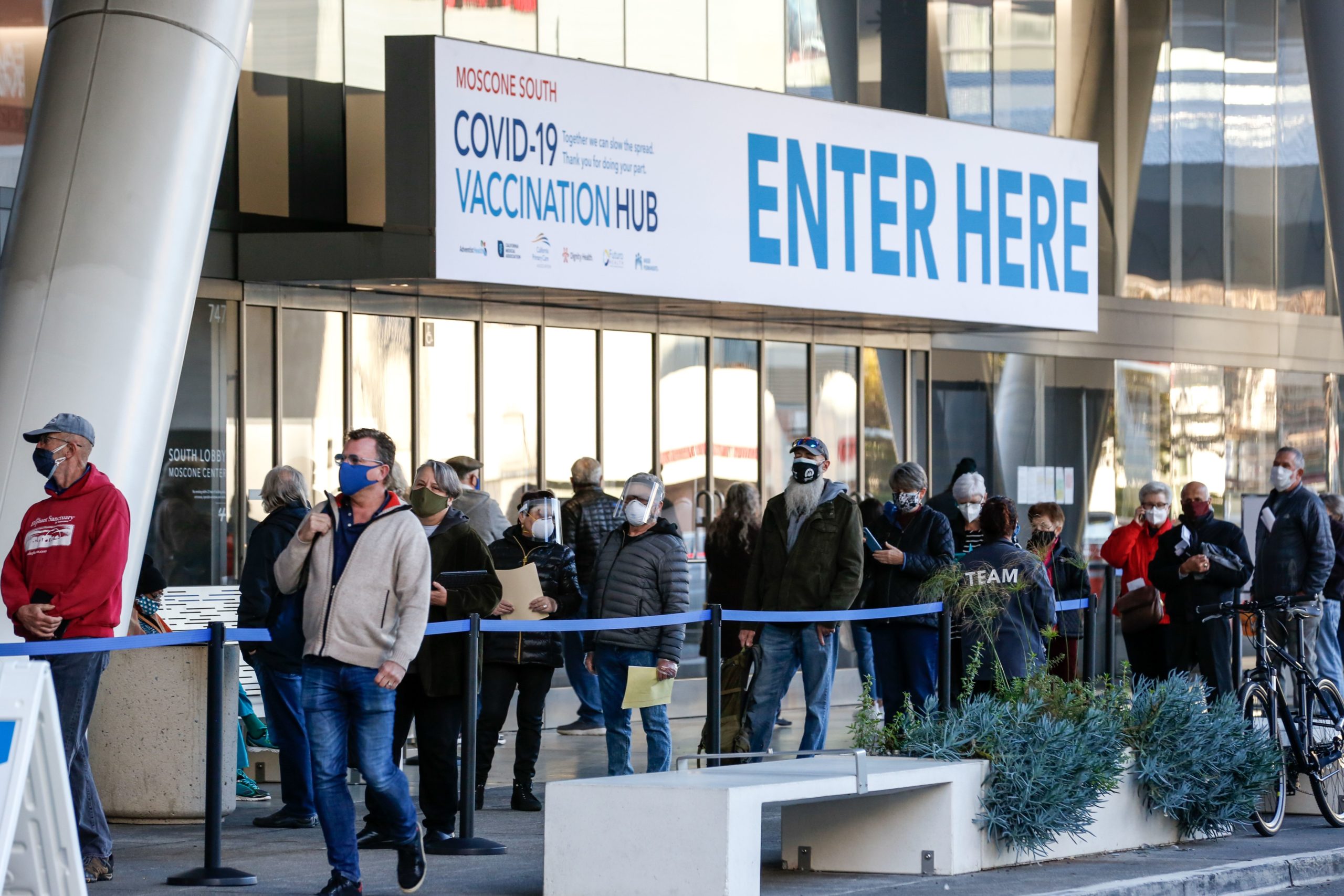 Desperate Times Call For No Measures