“At any given moment, public opinion is a chaos of superstition, misinformation, and prejudice.” — Gore Vidal

“It is an unquestionable truth, that the body of the people in every country desire sincerely its prosperity. But.. to deny that they are frequently led into the grossest of errors, by misinformation and passion, would be a flattery which their own good sense must despise.” — Alexander Hamilton

For Voter Turnout And Vaccines, Misinformation Is Depressing 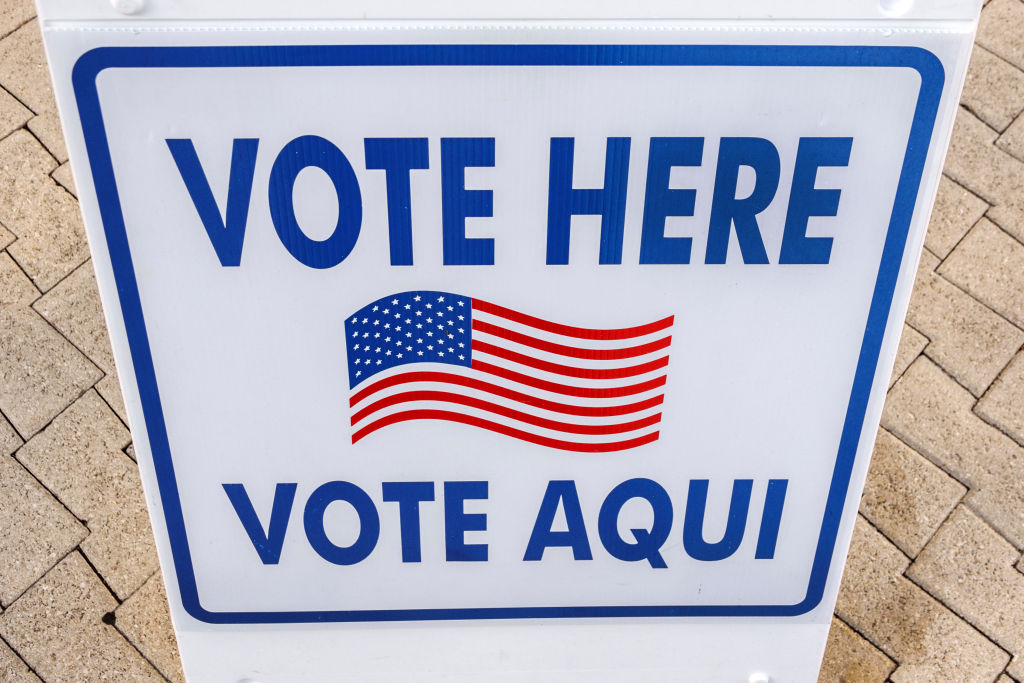 Maria Teresa Kumar is a Columbian American political rights activist and CEO of Voto Latino, an organization working to promote Hispanic voting and political engagement nationwide. She has a Master’s Degree in Public Policy from Harvard. Kumar’s mother is Mercedes Vegvary, an educated woman with a business degree who runs an elderly care facility in Northern California. Vegvary told her daughter she didn’t plan to get a Covid-19 vaccine because a friend showed her a video wherein a woman in a white lab coat claiming to be a pharmacist in El Salvador says in Spanish that such vaccines aren’t safe for use in humans.

Videos with similar messages from Panama and the Middle East, translated into Spanish, moved into the US via text chains or internet messaging from people with family and friends in Latin America.

These tactics are the latest efforts in a widespread misinformation campaign aimed at Latinos. A movement to depress voter turnout among Latinos was happening prior to the 2020 election. Outlandish lies — complete with doctored content, quotes taken out of context, and conspiracy theories — were spread about Joe Biden, Black Lives Matter, a rigged election, and later about the mob that stormed the Capitol Building. All these stories were promoted on social media, often fueled by automated accounts.

A leading instigator of the misinformation is conservative activist Brandon Straka. Straka, 44, is a gay hair-stylist and Trump supporter who became a social media star in 2018 when he launched #WalkAway encouraging voters to leave the Democratic Party. Straka spoke at the January 5 “Stop the Steal” rally in Washington DC. He was prominent at the deadly siege on January 6, and later arrested in connection with his part in the assault.

That chaos campaign has now morphed into undermining coronavirus vaccination efforts in Spanish-speaking communities. A nonpartisan academic research report released last week said most false narratives “were translated from English and circulated via prominent platforms like Facebook, Twitter and YouTube, as well as in closed group chat platforms like WhatsApp….” The report continued: “The most prominent narratives and those shared were either closely aligned with or completely repurposed from right-wing media outlets.”

Misinformation originally promoted in English is translated in Colombia, Brazil, Mexico Nicaragua, etc., then sent back to Hispanic voters in the US via communications from friends and relatives. Social media companies have cracked down on false claims and removed millions of pieces of content, but the spread continues at a furious pace. (AP, NBC News) 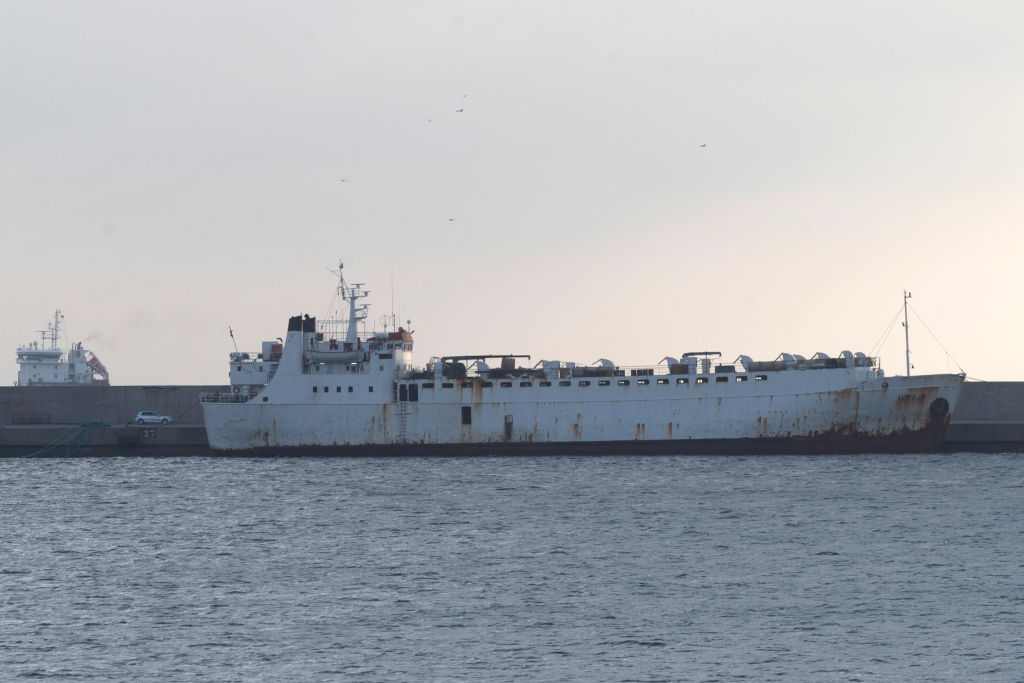 Health Research Has Never Been So Fun

On This Day In History

LA Finally Paying The Piper… and The Bruces

For Raccoons, This Year Has Been Garbage