Casting A Wide Net On A Small Town 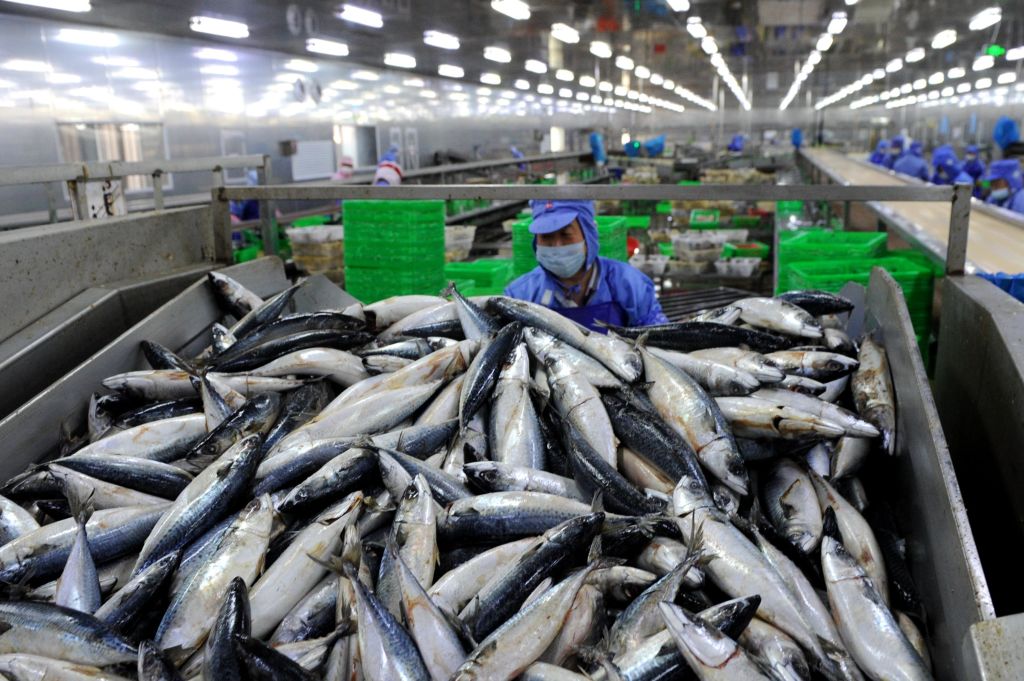 By way of its Belt and Road Initiative, Beijing’s ambitious economic and geopolitical agenda, China became the largest foreign financier of infrastructure development in Africa, cornering the market on most of the continent’s road, pipeline, power plant and port projects.

One country that became indebted to China is The Republic of The Gambia, West Africa’s smallest nation and one of the most densely populated. Gambia has a narrow Atlantic coastline, and is known for its diverse ecosystems, beautiful beaches and abundant wildlife.

Gunjur is a town of some 15,000 people on Gambia’s Atlantic coastline. In 2008 the community established a wildlife preserve meant to protect 790 acres of beach, mangrove swamp, wetland, savannah, and an oblong lagoon a half-mile long and a few hundred yards wide. The Bolong Fenyo lagoon was a lush habitat for a remarkable variety of migratory birds, humpback dolphins, epaulet fruit bats, Nile crocodiles, and callithrix monkeys.

China invested $33 million to develop agriculture and fisheries in Gambia, including three fish processing plants along the country’s 50-mile coast. In 2016 Golden Lead and two other plants were built to meet the exploding global demand for fishmeal, a protein-rich powder made by pulverizing and cooking fish, and used in the booming industry of fish farming, or aquaculture. Gunjur residents were told that Golden Lead would bring jobs, a fish market, and a newly-paved road through town.

Before long the need for fishmeal to service a rising aquaculture began transforming the working conditions of local fisherman. Hundreds of legal and illegal foreign fishing boats, including industrial trawlers and purse seiners, criss-crossed the waters off the Gambian coast. Golden Lead alone was taking in more than 7,500 tons of fish a year, mostly a type of shad known as bonga, a small silvery fish that locals rely on.

In 2017, China cancelled $14 million in Gambian debt. In May that year the Bolong Fenyo lagoon suddenly turned a cloudy crimson overnight, dotted with floating dead fish. Analysis showed the water contained twice the amount of arsenic and 40 times the amount of phosphates and nitrates deemed safe. Golden Lead was dumping its toxic waste into the lagoon; Gambian environmental authorities fined the company the paltry amount of $25,000. Thereafter, with government approval, Golden Lead installed a long waste water pipe under a nearby public beach, so it could dump its toxic effluent directly into the sea.

Globally, about 25% of all fish caught at sea becomes fishmeal, produced by factories like those on the Gambian coast. Unsustainable harvesting is decimating regional fish stocks and jeopardizing local livelihoods. A Gunjur microbiologist said: “The Chinese are exporting our bonga fish to feed it to their tilapia fish, which they’re shipping back here to Gambia to sell to us, more expensively ….”

The owner of a now deserted beachfront hotel and restaurant in Gunjur said: “I spent two good years working on this place. And overnight Golden Lead destroyed my life.” The plant has hurt more than it’s helped the local economy. Asked about all the young men hauling their baskets of fish to the factory, he said: “This is not the employment we want. They’re turning us into donkeys and monkeys.” (BBC) 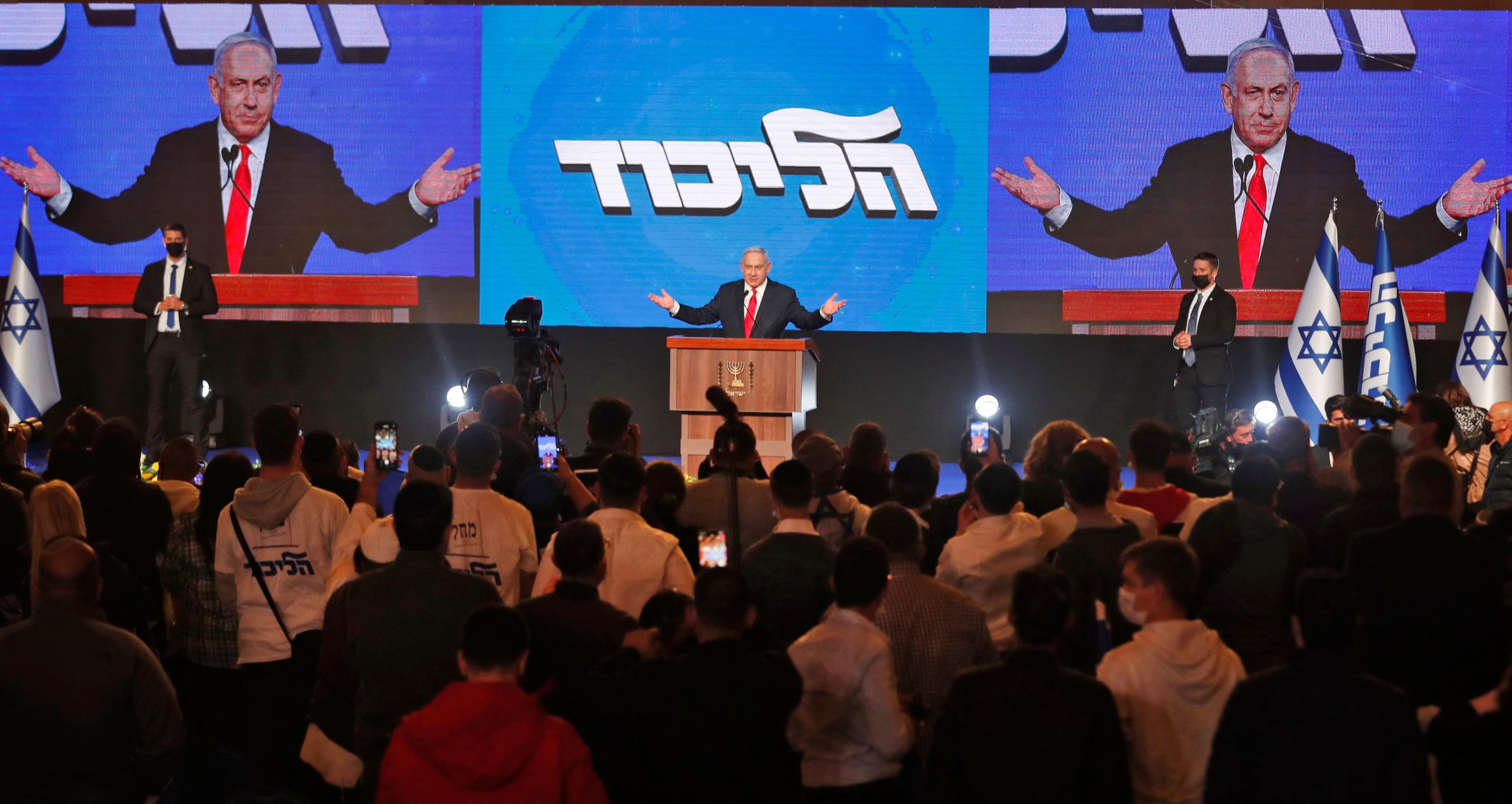 Missed Me, Missed Me, Now You Gotta Diplomatically Meet With Me

City Of Angels Flying A Bit Closer To The Sun

It’s Many Birds! It’s Many Planes! No It’s… We’re Not Really Sure