Another Day in [the American] Paradise

“War is merely the continuation of politics by other means”

“No one starts a war–or rather, no one in his sense ought to do so–without first being clear in his mind what he intends to achieve by the war and how he intends to conduct it.”

A Middle East “I” Versus an “I”, Will Leave the Whole World Blind 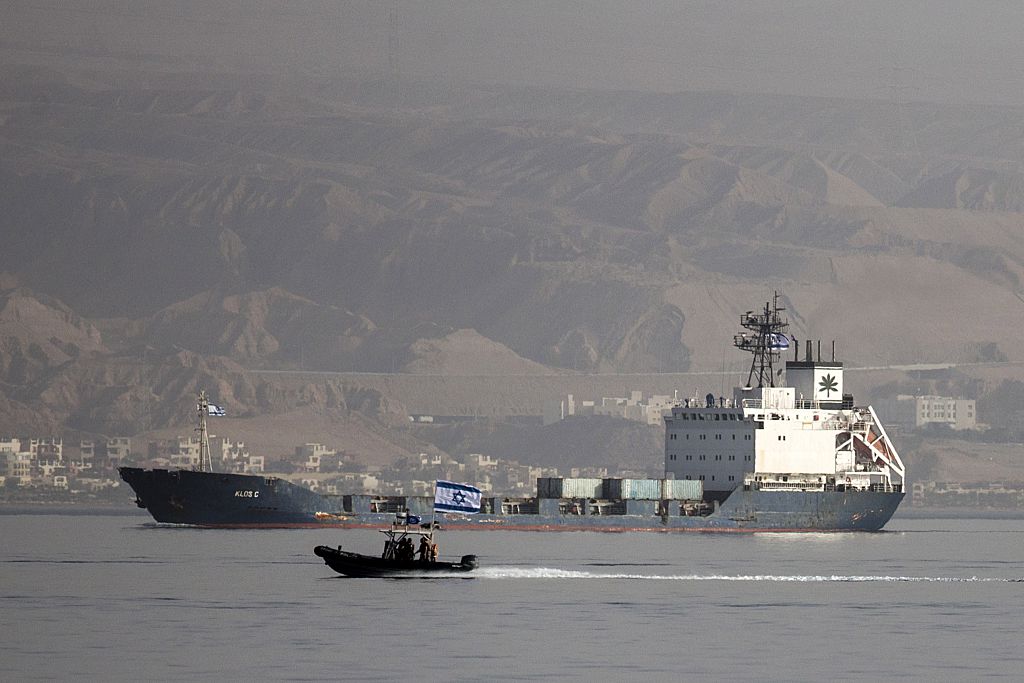 On May 8, 2018, President Trump withdrew the US from the 2015 Iran nuclear deal, the signature foreign policy accomplishment of the Obama administration, agreed to by Iran and a group of world powers including the UK, France, China, Russia and Germany. Under the accord, Iran would severely limit its sensitive nuclear activities and allow international inspectors in return for the lifting of crippling economic sanctions.

After scuttling the deal, Trump reimposed stringent sanctions on Iran, which in turn led to Iran ramping up its nuclear program. Hard-liners in Iran were emboldened, raising the threat of retaliation against Israel or the US. Iran began shifting its focus from training its proxy forces for ground battle in Syria and Iraq to transferring its missile technology and equipping its Arab allies with precision-guided missiles, drones, and other sophisticated weapons. Israel accused Iran of trying to establish an overland arms-supply line through Iraq and northern Syria to Lebanon.

In August 2019 Israel carried out a series of attacks across the Middle East that killed two Iranian-trained militants in Syria and a commander of an Iran-backed militia in Iraq. The attacks brought the shadow war between Iran and Israel into the open and threatened to widen the confrontation. Iran’s most powerful security and intelligence commander Major General Qassim Suleimani, leader of the Revolutionary Guards’ Quds Forces who oversaw covert operations outside Iran, tweeted “the Zionist actions are insane and will be their last.” On January 3, 2020, an American drone strike killed Suleimani and several officials from Iran-backed Iraqi militias.

The land and air conflict between Israel and Iran was also being fought on water. Since 2019 Israel has attacked at least 10, possibly 20, ships carrying Iranian cargo through the eastern Mediterranean and Red Seas; the vessels were transporting mostly fuel and military equipment. The extent of Iran’s retaliation is unclear, as attacks were carried out clandestinely with no public claims of responsibility. In February Iran blew up an Israeli car freighter carrying several thousand German-made cars to China. Earlier this month Israel exploded an Iranian ship headed to Spain. Then on Thursday an Israeli-owned container ship was hit by an Iranian missile in the Arabian Sea.

The conflict is escalating, further complicating efforts by the Biden administration to persuade Iran to come back into compliance by reintroducing limits on its nuclear program in exchange for sanctions relief. The Iran program director at the International Crisis Group, a Brussels-based research organization, agrees. “This is a full-fledged cold war that risks turning hot with a single mistake. We’re still in an escalatory spiral that risks getting out of control.” (NYT)

Confessions of a Lawyer Who Fought Against Economic Hit Men

Another Day in [the American] Paradise 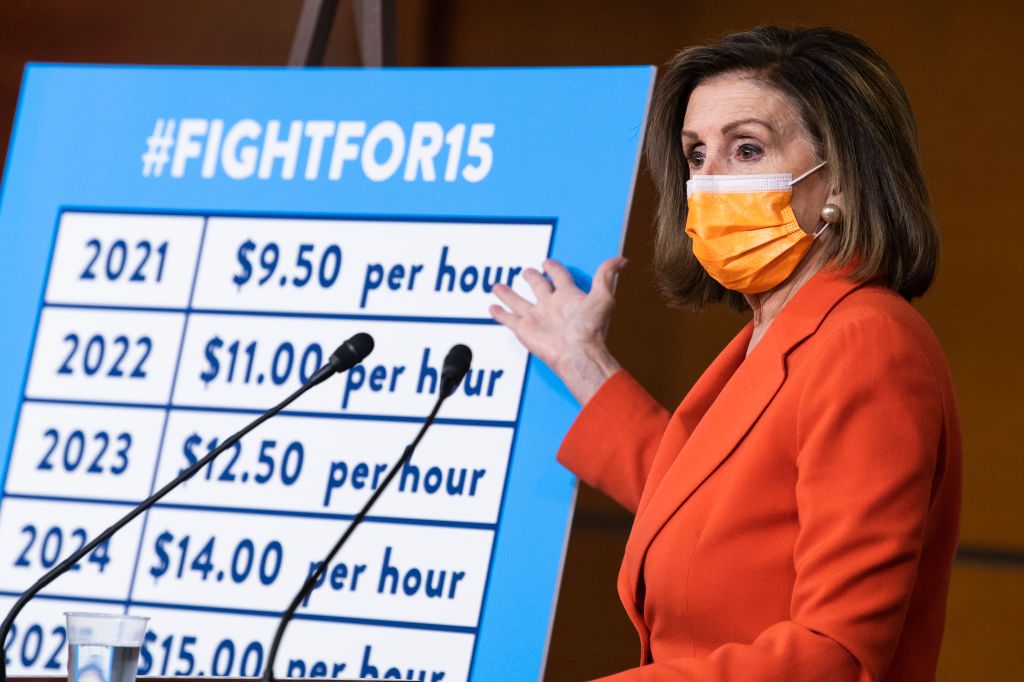