A Piece Of The Peace Wall

Want answers? We’ve got you covered: DP 3/5 Quiz Answers. Hats off to Haley H., who scored a perfect 10 on last week’s quiz. Check in next week for another chance to test your current affairs acumen!

“Feminism, unlike almost every other social movement, is not a struggle against a distinct oppressor – it’s not the ruling class or the occupiers or the colonizers – it’s against a deeply held set of beliefs and assumptions that we women, far too often, hold ourselves.” — Kavita Ramdas

“I myself have never been able to find out precisely what feminism is: I only know that people call me a feminist whenever I express sentiments that differentiate me from a doormat.” — Rebecca West

Ripping A Piece Out Of The Peace Wall 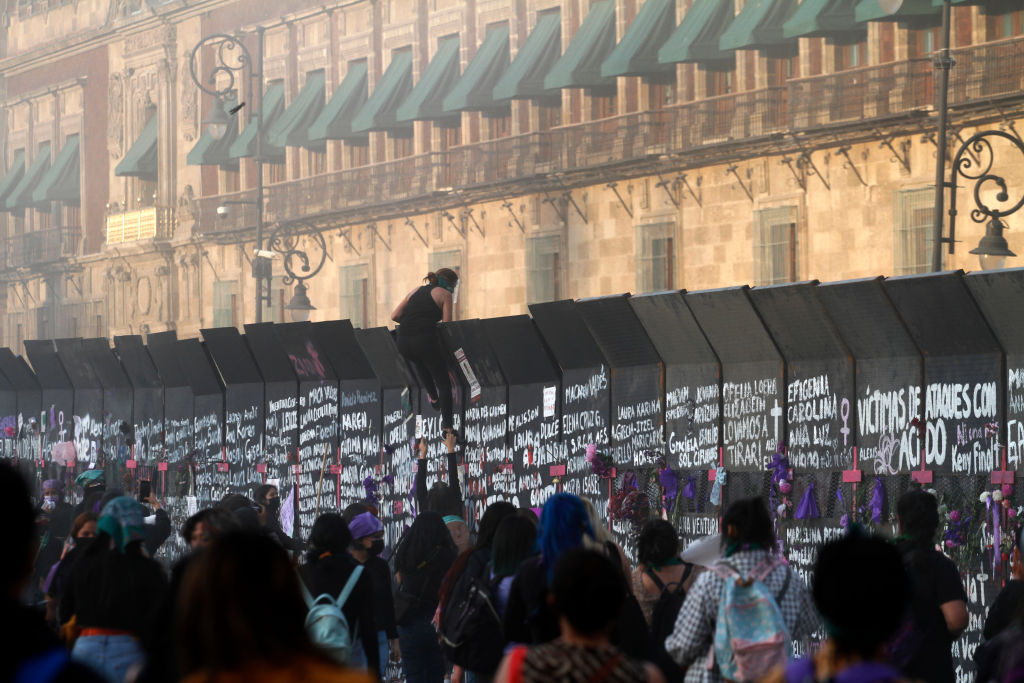 When Andrés Manuel López Obrador, or AMLO as he’s called, became Mexico’s president in 2018, he appointed a gender-balanced cabinet and promoted women with feminist sympathies to key positions. Many of Mexico’s female activists felt they finally had a sympathetic leader who would champion their issues, like abortion and domestic violence.

That has not happened. “For many feminists, it seemed like a government was arriving that would take up their agenda,” said a political analyst in Monterrey. “But not only has AMLO antagonized the movement … he’s always portrayed it as manipulated and lacking legitimacy.”

AMLO’s political allies include a party founded by evangelicals, who prefer those touchy issues remain in the background. When campaigning, AMLO identified himself as a leftist and branded his opponents as conservatives. Once in office, he often preached morals and values, and tilted conservative on social issues. He has cut funding for daycares and women’s shelters, and promoted families as a solution for pandemic hardships, even as domestic violence has soared. Plus, AMLO has thrown his support behind Félix Salgado Macedonio, who is running for office in the southern state of Guerrero. Five women have accused Salgado of sexually assaulting them, yet no charges have been brought against him.

In anticipation of protests by women marching on International Women’s Day on Monday, AMLO had metal barricades installed around the National Palace in Mexico City. A spokesperson described it as a “peace wall,” meant to protect government property from vandalism. Instead, it was a provocation. One angry protester carrying a sign reading “Fight today so not to die tomorrow,” exclaimed “We want him to protect us the same way he’s protecting these buildings.”

When marchers attempted to tear down the barricades, they clashed with police and were pepper-sprayed. The city government, however, “categorically denied” using any kind of gas against demonstrators. According to the city’s police, 62 officers and 19 civilians were injured.

In Mexico, 10 women become victims of femicide every day; last year at least 939 women were killed. Women believe their president has lied to them and is not doing enough to stem the rampant sexual violence against them. “Where were you when I was being raped,” one woman shouted at police during Monday’s mayhem.

That same day AMLO falsely claimed that women’s protests didn’t begin until he took office. And at his daily press conference Tuesday, he said: “These protests against the government under the flag of feminism… in reality, they are driven by conservatives whose interests and privileges are threatened.” (Guardian)

But It Won’t Be Over ‘Till They Clear His Name

Some Conservatives Are Simply In-trans-igent 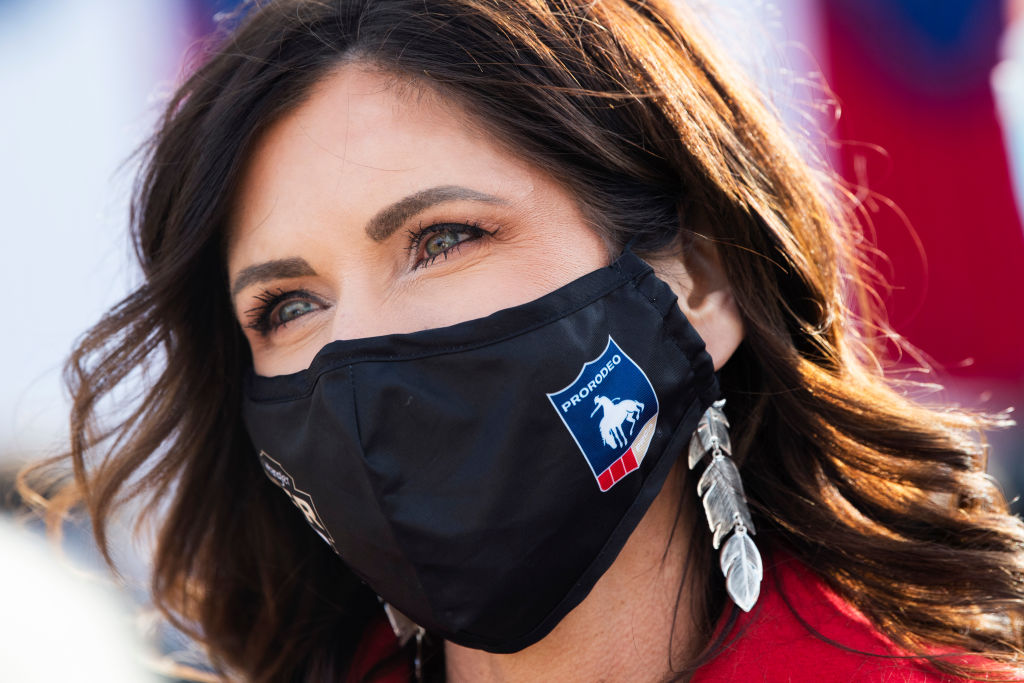 The Quality Of Our Swimmers Is Taking A Dive