“There is no such thing as “away.” When we throw something away, it must go somewhere” — Annie Leonard

Once Buried, Zombie Toxins Rise From The Grave 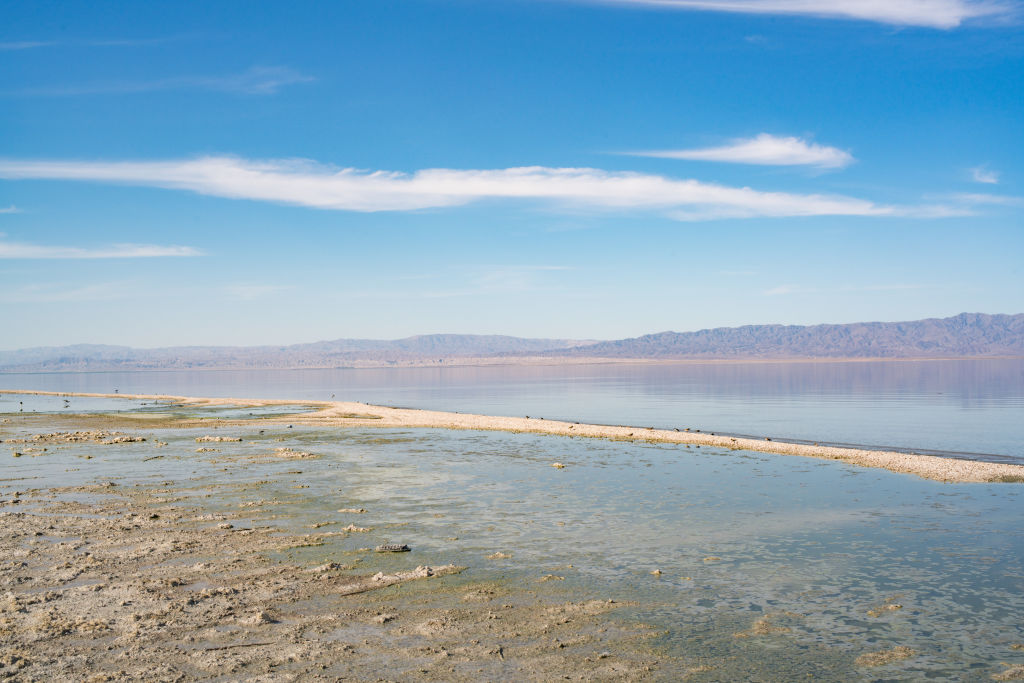 As the planet continues warming, sea levels continue rising. When contemplating the effect this has on coastal communities, flooding comes instantly to mind. But there’s a lesser-known phenomenon being fueled by sea-level rise, and for low-lying communities built on or nearby former industrial sites, the danger is potentially greater and much longer term. Rising seas that raise groundwater levels could mean the resurfacing of long-buried toxic contamination.

California’s Bay area is rife with industrial sites old and new. In East Oakland, industry boomed in the early 1900s as lumber yards, canneries, rail depots, and foundries sprang up. Kristina Hill, an urban planner and environmental professor at UC Berkeley, says that prior to the 1960s when governments began enacting major environmental regulations, “stuff got dumped informally.”

Since then, toxic chemicals like benzene and toluene have been found to be leaking from underground storage tanks. “Legacy contamination in the soil will be remobilized when the water table comes up and intersects with these areas of contaminated soil,” Hill says. That contaminated groundwater could seep into a basement or crawlspace beneath a home, or sneak in through a broken sewage line. Some of these chemicals vaporize, so humans could breathe them in. Communities within a mile of the Bay Area coast could likely be affected.

Alec Naugle, head of the toxics cleanup division for the San Francisco Bay Regional Water Quality Control Board, which regulates the mitigation of contaminated sites in a large area stretching over the nine Bay Area counties, said contamination in groundwater often cannot be seen or smelled. But a lifetime of exposure increases the risk of cancer.

Many at-risk neighborhoods have large Black and Latino populations who already deal with unequal environmental health burdens. Children in East Oakland are twice as likely to suffer from asthma than their peers across Alameda County. Hill says it’s no coincidence that the large numbers of people of color living in low-lying areas will likely be first to face the threat of rising groundwater, since discriminatory housing practices like redlining and restrictive homeowner covenants “prevented people of color from moving to neighborhoods on higher ground.”

Naugle notes that contaminated sites are at risk of flooding all along California shorelines. “There are literally hundreds, perhaps thousands of these cases in our region alone, not to mention statewide.” To help identify the most urgent locations, Naugle plans to use data from groundwater depth maps as guides to test for contamination in four Bay Area counties. (NPR) 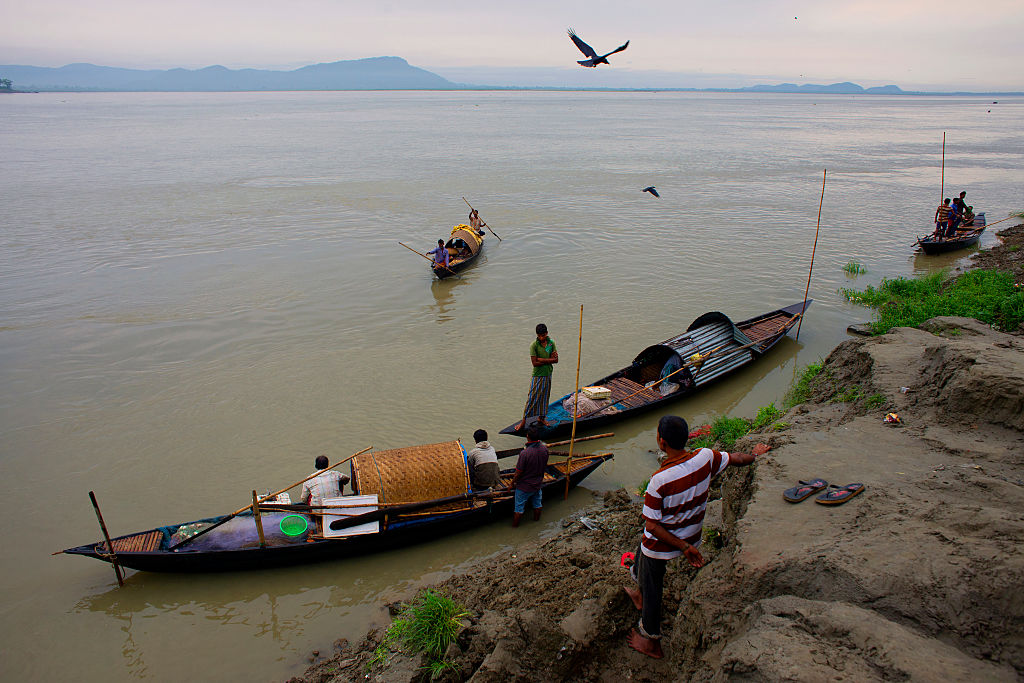 “We’re Not Gonna Pay Rent / ‘Cause Everything Is Rent”

Our Pipe Dreams Have Their Own Set Of Pipes