“When people ask if the United States can afford to place on trial the president, if the system can stand impeachment, my answer is, “Can we stand anything else?” — George McGovern

“The genius of impeachment lay in the fact that it could punish the man without punishing the office.” — Arthur M. Schlesinger

The Start Of An Unpresidented Impeachment 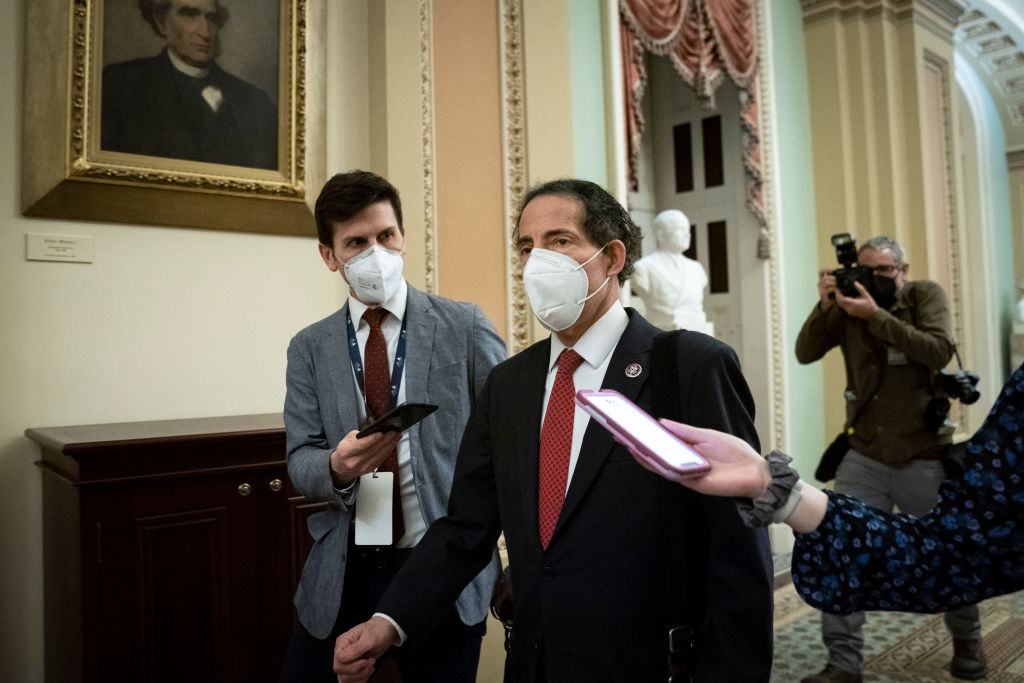 On the first day of arguments in ex-President Donald Trump’s second impeachment trial, lead manager Jamie Raskin (D-Md) opened by telling the senators sitting as jurors that the evidence “will show that Donald Trump surrendered his role as commander in chief and became the inciter in chief of a dangerous insurrection.”

Henceforth, the managers prosecuting the case laid out a sweeping narrative of the events leading up to the deadly January 6 riot at the Capitol Building. For months, Trump had been provoking his supporters with fiery tweets in which he lied about a rigged and stolen election, encouraging them to do whatever it takes to save their country and keep him in office. Scores of presidential tweets were shown demonstrating that he called his followers to travel to Washington on the day Congress was counting Electoral College votes, the routine final step in Joe Biden’s election win.

An overwhelming abundance of video and audio evidence from January 6 was shown, beginning with Trump’s speech around noon to the heavily-armed crowd of thousands that they should “walk down, and I’ll walk with you” to the Capitol Building, where they should “fight like hell” to stop the count. Interspersed with video clip after video clip of an increasingly-violent mob desecrating the building and attacking police was riveting, never-before-seen security camera footage. Body camera footage and audio revealed severely outnumbered Capitol police officers being assailed with munitions, glass bottles, metal poles, flags, and bear spray.

Trump watched the siege on television, delighted that the vote count had been interrupted. People were desperately appealing to him to say something to the insurgents to stop the violent attack. Instead, Trump posted his earlier speech telling the crowd they had to be strong, that they’d never take their country back being weak. Later he castigated his own vice president, calling him a “traitor” for not having the courage to stop the count, which fomented shouts of “Hang Mike Pence.” Trump continued tweeting encouragement to the rioters during the assault, praising them as patriots and telling them they were ‘special people.’ He did nothing to stop the mob or send reinforcements to the police.

The senators were forced to relive a day in which their own lives were in very real jeopardy. Chilling evidence clearly showed that heavily-armed members of the mob were intent on shooting House Speaker Nancy Pelosi, among others, and “executing” Vice President Mike Pence, had they been found. Five people died that day. Over 140 police officers were injured, with one dying the next day from his injuries. Two officers later committed suicide. (NYT, WaPo, $) 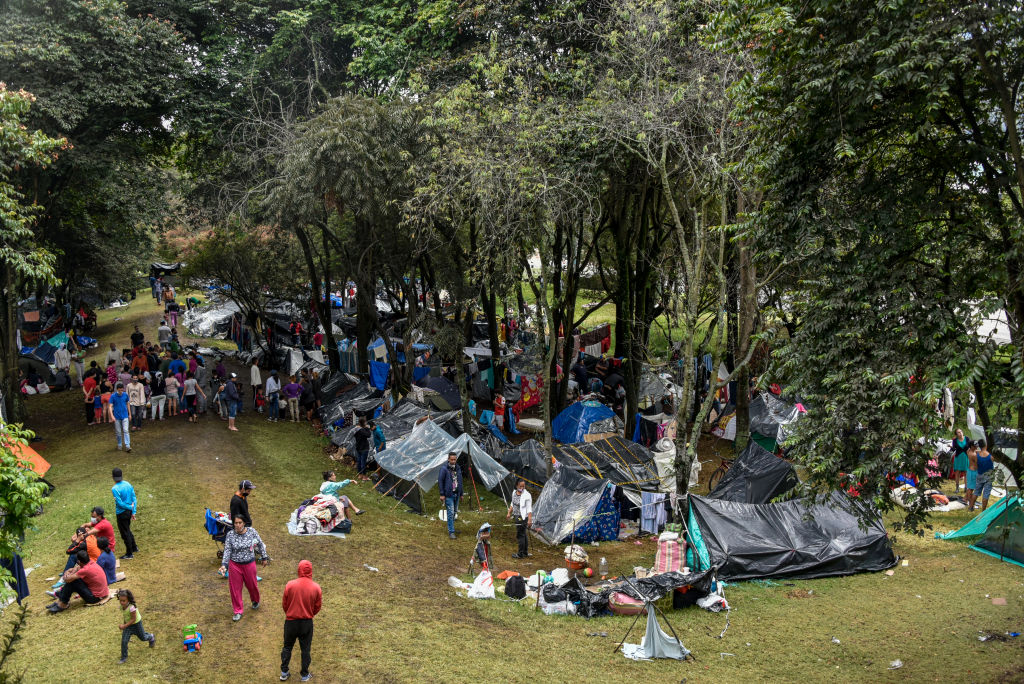 Japan Tried, In Vein, To Use All Doses

Getting Catty In the Courtroom