Want answers? We’ve got you covered: DP 2/12 Quiz Answers. Hats off to Anne P., who scored a perfect 10 on last week’s quiz. Check in next week for another chance to test your current affairs acumen!

“The depressing thing about battery technology is that it gets better, but it gets better slowly. There are a whole bunch of problems in materials science and chemistry that come in trying to make existing batteries better.” — Nathan Myhrvold

“Batteries are the most dramatic object. Other things stop working or they break, But Batteries… They Die.” — Demetri Martin

It’s A Battle For Battery Production. Who Will Take Charge? 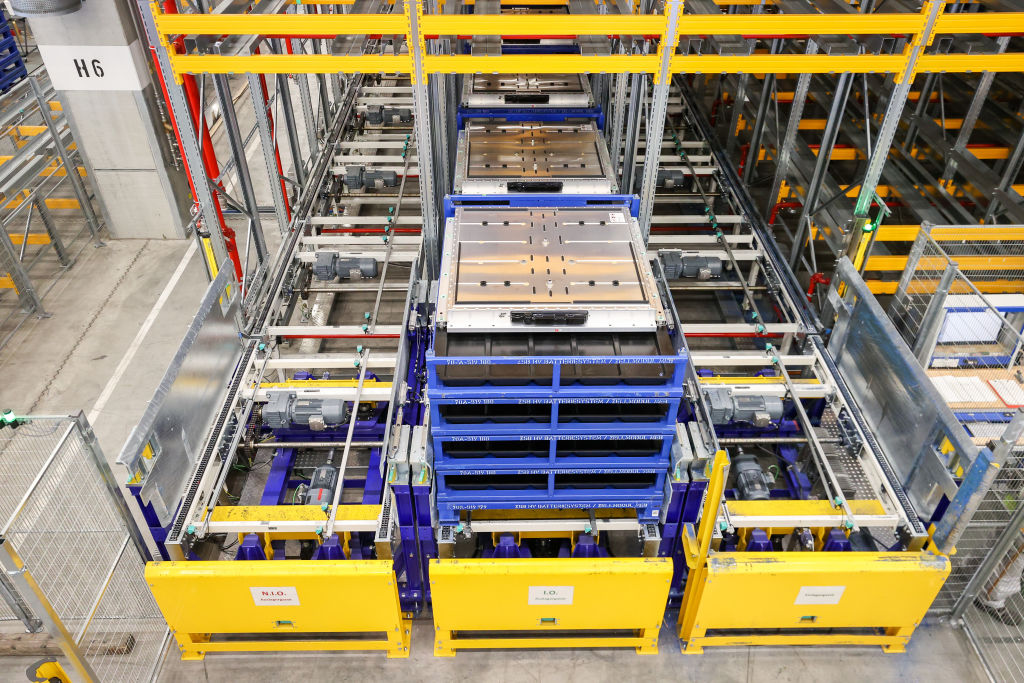 Transitioning to electrified, emission-free transportation means we’re going to need a whole lot of batteries, and the global race is on to make that happen. Said differently: this century’s Gold Rush is EVBs.

One energy research firm estimates that electric vehicles will make up 18% of new car sales by 2030, which would increase the demand for batteries eight-fold over what factories can currently produce. It’s a conservative estimate; some analysts expect electric vehicle sales will grow much faster. Lithium-ion batteries are the current standard for electric vehicles, but as demand for the precious metal is increasing, its price is soaring, its future availability is likely diminishing, and it can have a significant, negative environmental impact.

Car manufacturing itself hasn’t fundamentally changed in half a century, and right now it’s barely profitable. The battery industry, however, is still ripe for innovation. So auto manufacturers, government agencies, and investors are pouring money into battery research to find a safer, more efficient, less expensive substance to use. The race is intense to acquire the chemical recipe that will deliver the most energy at the lowest price and in the smallest package.

Four other battery materials being developed are sodium, fluoride, magnesium, and ammonia. Sodium is plentiful in seawater and requires little in the way of mining or extraction, but has a larger ion than lithium and a lower energy density. Fluoride is a negatively charged ion with high energy density, but it’s also reactive and hard to stabilize.

In the past, magnesium batteries lacked the power or storage capacity of lithium, but researchers now think they’ve overcome those problems. Likewise, researchers believe they’ve figured out how to produce ammonia without creating the greenhouse gas emissions that result at present. If so, it can be shipped anywhere to be converted into hydrogen to power fuel cells.

Current battery manufacturing is dominated by companies like Tesla, Panasonic, LG Chem, BYD China, and SK Innovation; nearly all are based in China, Japan, or South Korea. But investors are hurling money at start-ups like InoBat Auto, and QuantumScape, a Silicon Valley start-up whose investors include Volkswagen and Bill Gates.

The EU is subsidizing battery production to preserve auto industry jobs and avoid dependency on Asian suppliers. In the US, several battery factories are in the planning or construction phase, including a factory GM is building in Ohio with LG. But analysts say federal incentives for electric car and battery production are crucial to creating a thriving industry in America. (NYT, $; Discovery)

North Korea Tries To Hack Together A Vaccine Solution

Trump Came In On An Escalator, But It’s Biden Who Fears Escalation 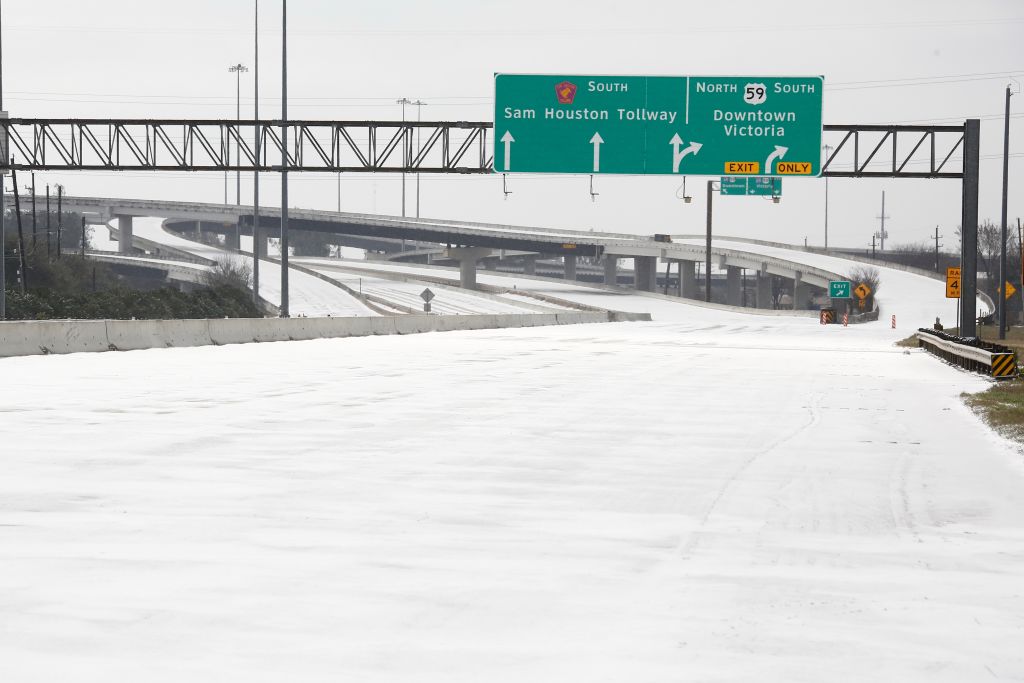 Taking Trump & Giuliani To Their Favorite Place On Earth: Court

A New Theory From Far Out