Take A Bite Of The Apple

“Regulation needs to catch up with innovation.” — Henry Paulson

Taking A Bite Out Of The Apple (And The Google) 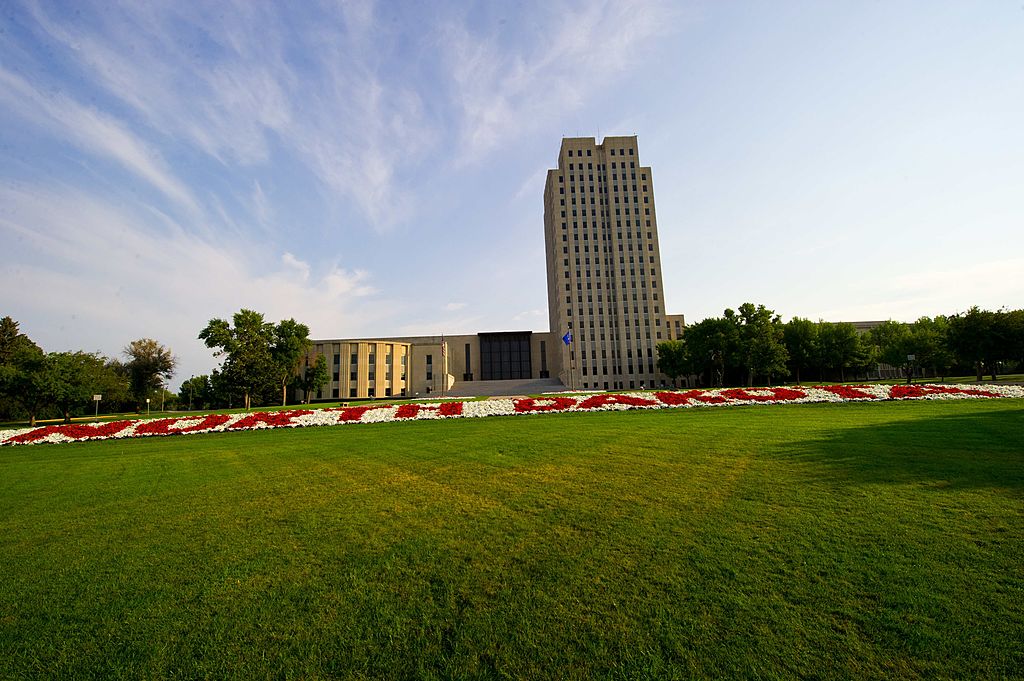 For years, gargantuan tech firms like Apple and Google have used their well-trained army of lawyers and lobbyists to defeat any legislative threats in Washington and in the courts. However, the fight is moving to a new turf where they have far less experience: Bismarck, North Dakota.

Shortly after being approached by a local lobbyist, North Dakota state senator Kyle Davison, a Republican, introduced a law to stop Apple and Google from forcing companies in the state to fork over a portion of their app sales. Currently, Apple and Google take a cut of up to 30% from app sales, which reportedly made the two companies a combined $33 billion last year. Months ago, under scrutiny for the same policy, Apple reduced the cut to 15% of some sales for companies earning less than $1 million from their apps, but small business owners argue that is still a hefty line item.

The bill Davison proposed would allow apps to use their own payment systems, rather than being forced to use Apple’s or Google’s, and collect their own commissions. Otherwise, Apple and Google can take a large cut of sales and force apps to use their payment platform because of their dominance in the market — almost every smartphone in the world must sell through the iOS App Store or Android Google Play Store.

North Dakota’s 47 senators will vote on the bill this week, and opposition is taking many forms. State senator Jerry Klein opposes the bill because it could put North Dakotans at risk of cyberattacks and make way for expensive lawsuits, as Apple and its lobbyists told him.

Additionally, according to Klein, many of his colleagues are wary of passings laws on subjects they don’t understand. “All people here know is that they’ve got their phone plugged in, it has power, they can take pictures and show photos of their grandkids,” he said. “This goes beyond some of us.”

Even if the North Dakota bill fails, the fight won’t stop there. Georgia and Arizona lawmakers are considering almost-identical app store legislation, and a Massachusetts state representative said he plans to introduce a comparable bill this week. Lobbyists are also pushing for the app store bills in Wisconsin and Minnesota.

A single bill in Georgia or Massachusetts won’t “end the iPhone as we know it,” as Apple’s chief privacy engineer claimed it would, but it will certainly open the floodgates, beginning a trend away from big tech control, for better or worse. (NYT, $) 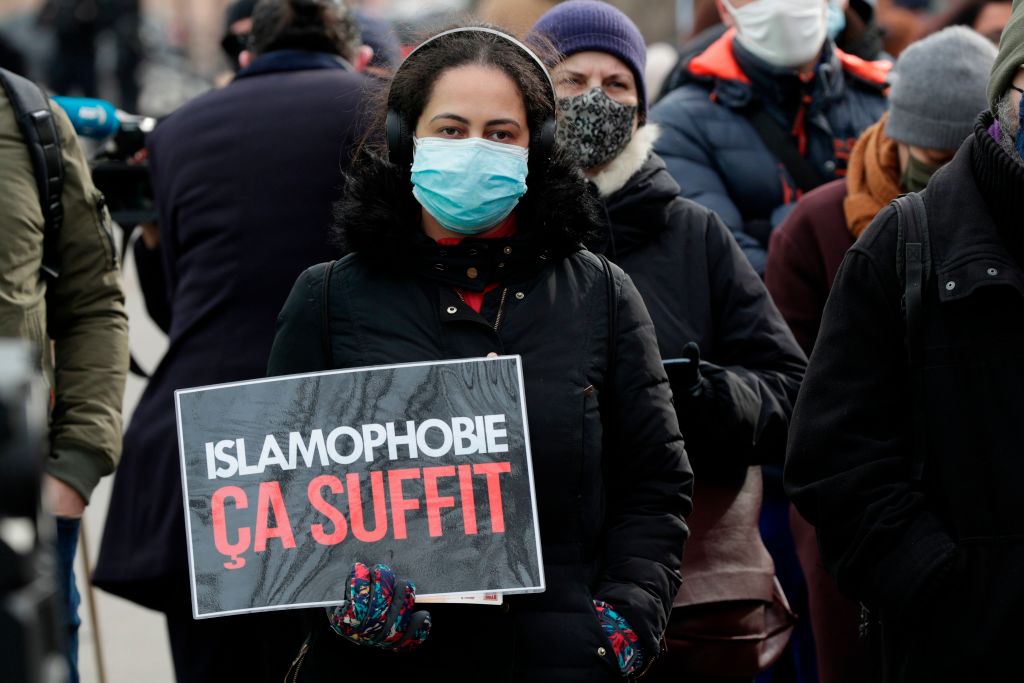 Missouri’s Not Ready To Forget, Or Forgive

Two Heroes Of The Cheese World Are Moo-ving On