Scoring A Touchdown On Mars

“The stars will never be won by little minds; we must be big as space itself.” — Robert A. Heinlein

“We are the representatives of the cosmos; we are an example of what hydrogen atoms can do, given 15 billion years of cosmic evolution.” — Carl Sagan

Scoring A Touchdown On Mars 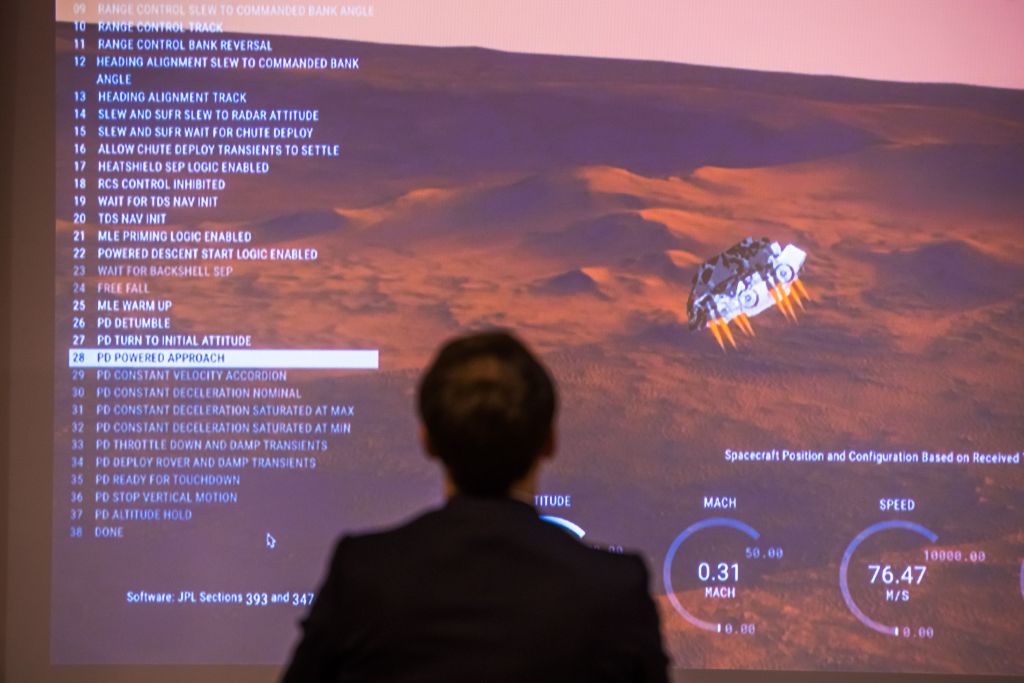 On Thursday afternoon, mankind persevered through “seven minutes of terror” on our way to understanding the mysteries of our closest neighboring planet, Mars. Against all odds, NASA’s Perseverance science rover touched down on the surface of the Red Planet at 3:55 pm EST, making it the most advanced astrobiology lab ever sent to another world. The feat marks the end of the unmanned spacecraft’s seven-month journey, kicking off what NASA’s associate administrator of science Thomas Zurbuchen dubbed a “new era” of space exploration.

The rover’s descent into Mars was truly an incredible display of modern technology, reaching speeds of 12,400 miles per hour before using a combination of parachutes, thrusters, and “sky cranes” to achieve a cushy landing nearly 128 million miles from Earth. “The good news is the spacecraft, I think, is in great shape,” said Matt Wallace, the mission’s deputy project manager who oversaw the $2.7 billion project.

Now that the Perseverance has successfully landed, it will begin its primary objective: scouring Mars for remnants of microbial life that may have inhabited the planet 3 billion years ago. The rover will collect samples of ancient sediments with the hopes of returning them back to Earth for further analysis later in the decade. If these samples can complete the long journey back, it will mark the first time humans have ever retrieved physical evidence from another planet.

President Joe Biden congratulated the American space agency on its pioneering achievement, tweeting: “Today proved once again that with the power of science and American ingenuity, nothing is beyond the realm of possibility.” 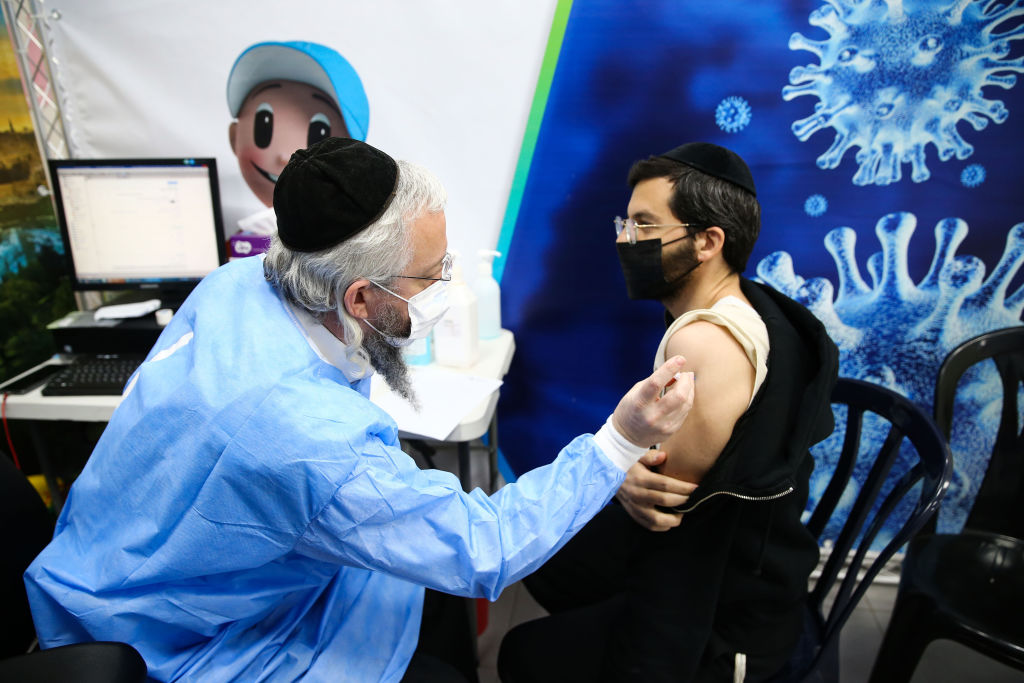 It’s Due Time For A Dip

Pixel (Not So) Perfect