Males In Ballots, Not Mail-In Ballots

“Every American citizen must have an equal right to vote. There is no reason which can excuse the denial of that right. There is no duty which weighs more heavily on us than the duty we have to ensure that right.” — Lyndon B. Johnson 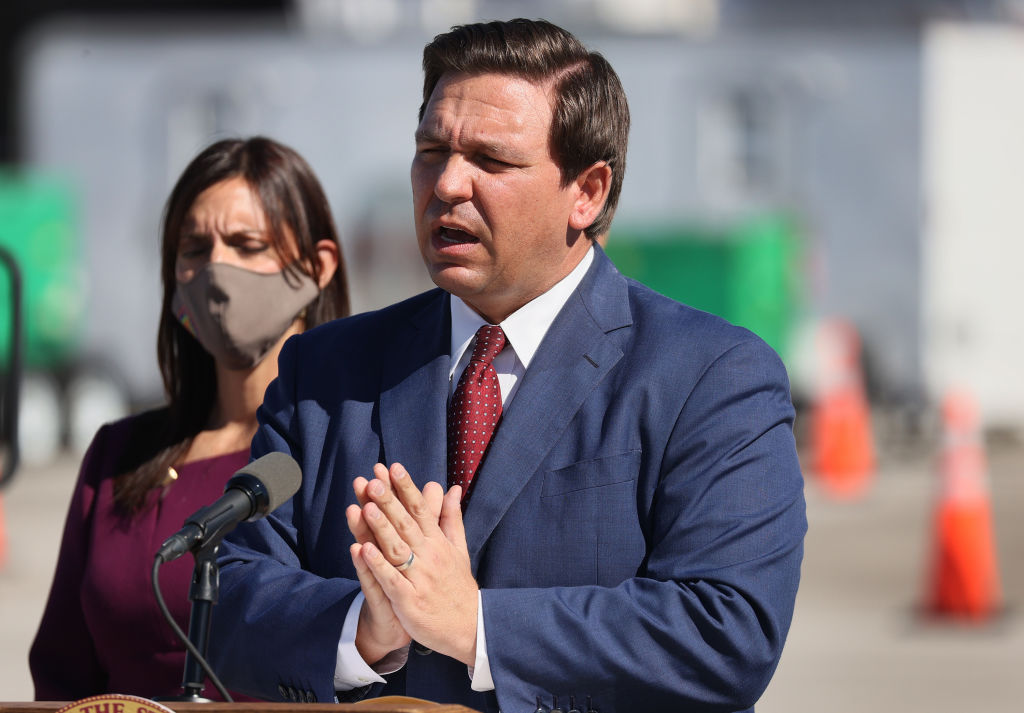 Donald Trump voiced out loud what lots of us already knew: Republicans would never be elected again if it were easier to vote. So, since the GOP lost both elected branches of government in the 2020 election, Republican state officials are racing to make voting more difficult before the 2022 election cycle.

Said differently: the Republican solution to losing an election is to make it harder to vote.

2020’s expanded vote-by-mail system made it far easier for many Floridians to vote.  So, Governor Ron DeSantis has a new plan to make it harder to do that, which he announced at a news conference in Palm Beach last Friday. DeSantis called on the legislature to address “ballot harvesting” (when mail-in ballots are collected for delivery at a drop-off location) and ballot drop boxes, to ban mailing out ballots to voters who haven’t requested one, and to tighten the rules around requesting a ballot so that requests must be made every election year. He also wants to make existing signature verification laws tougher.

Many of these policies are already in place. Florida doesn’t permit mass mailing of unrequested vote-by-mail ballots, and there are substantial restrictions on “ballot harvesting.” Currently, a request for a vote-by-mail ballot is good for two general election cycles; DeSantis wants that limited to one. He also admitted that Florida had the most “transparent and efficient election anywhere in the country,” and that his state — which went for Trump in 2020 — counted ballots far quicker than some other states. Regardless, he claimed the new measures are necessary to ensure election integrity, so that “our citizens have confidence in the elections.” It should be noted that Trump falsely attacked ballot harvesting as “rampant with fraud,” and that he himself had his 2020 Florida vote-by-mail ballot submitted by a third party.

Florida certainly isn’t alone. According to a report from the Brennan Center for Justice: “Thirty-three states have introduced, prefiled, or carried over 165 restrictive bills this year (as compared to 35 such bills in fifteen states on February 3, 2020).”

Georgia introduced a measure eliminating early voting on Sundays, which unabashedly targets Black voters and their churches that host “Souls to the Polls” get-out-the-vote events, where church leaders transport parishioners to polling places after services. A Republican-backed bill in Arizona would require all vote-by-mail ballots to be notarized, which would make it harder (and cost money) for everyone to cast a ballot.

These states — Arizona and Georgia, along with Pennsylvania, Wisconsin, and Iowa — all have competitive Senate races in 2022. In Florida, Senator Marco Rubio is also up for reelection. (Guardian, Vox) 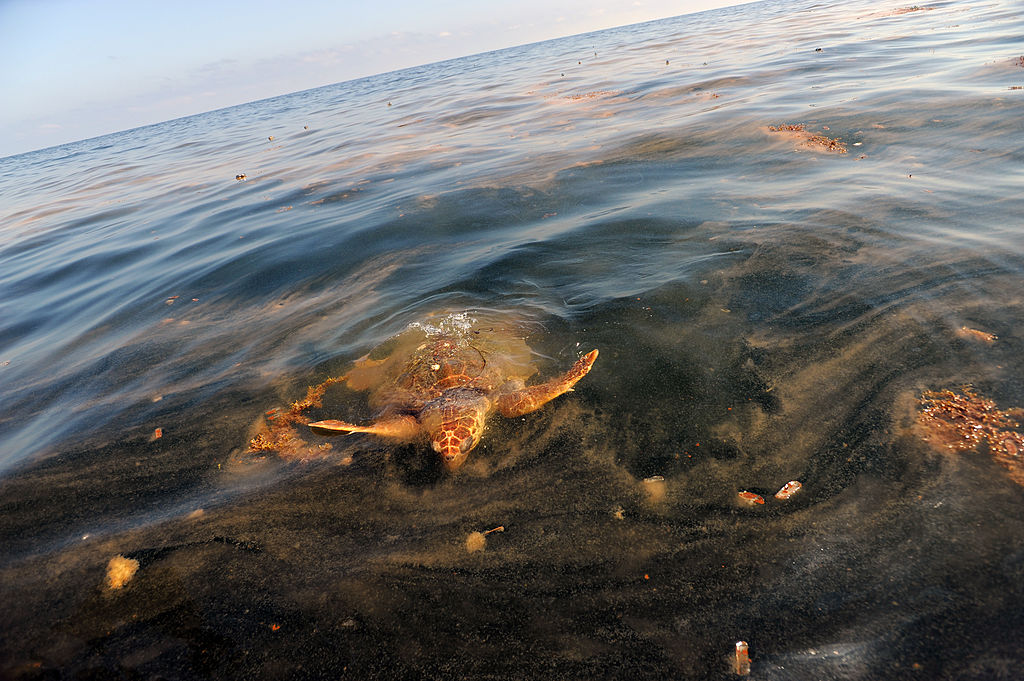 France Has A GI Problem

Going Without The GOP

The End To A Long, Taxing Legal Battle