It’s time to play… Are You Smarter Than A 5th Grader (if that 5th grader read a TON of news). Test your knowledge of recent world news with this short quiz. Submissions must be made by 12pm EST Monday, 2/15. The winner, announced Wednesday, will win bragging rights for the week as well as a free Daily Pnut t-shirt.

“Ethics is nothing else than reverence for life.” — Albert Schweitzer

“Ethics is knowing the difference between what you have a right to do and what is right to do.” — Potter Stewart

Waiting To Give Out Expiring Doses, This Doctor Didn’t Have The Patients 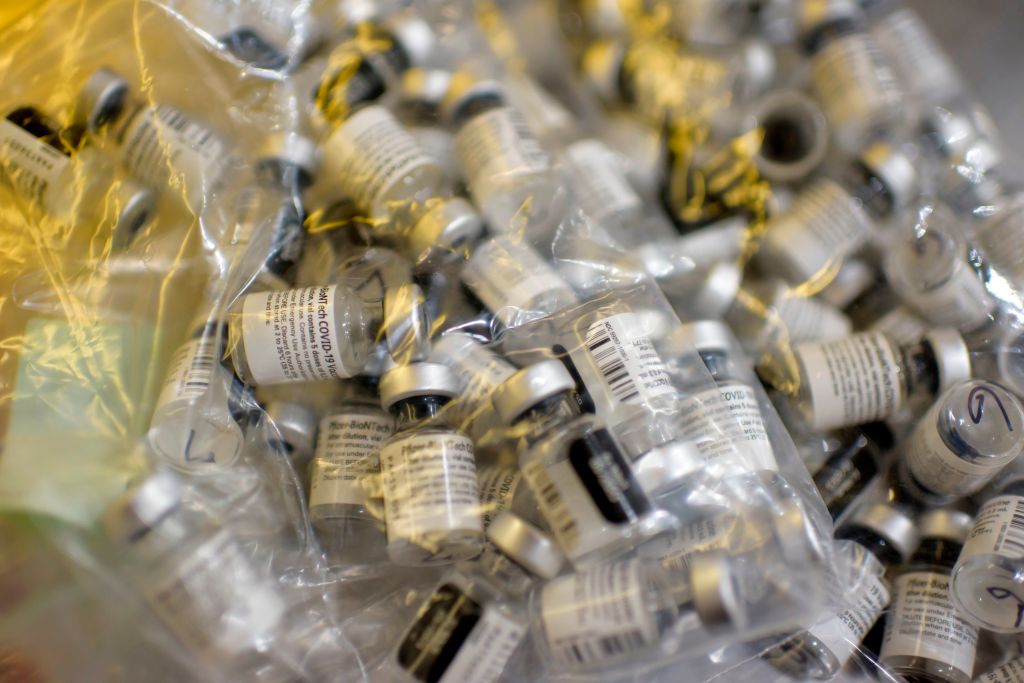 Is it better to use leftover Covid-19 vaccines on someone of a doctor’s choosing, or let it go to waste? That’s the question in Harris County, Texas.

Dr. Hasan Gokal worked for Harris County Public Health. He attended a December 22nd conference call with state health officials who explained protocols for administering the newly-approved Moderna vaccine. Officials said the 10-11 doses in a vial were only viable for six hours after the seal was punctured, and the closing admonition was: “Just put it in people’s arms. We don’t want any doses to go to waste. Period.”

Gokal was supervising a vaccine distribution site on December 29th when a 10-dose vaccine vial was opened at the end of a long day, and just one dose administered. The nine remaining doses would expire within six hours, so the doctor offered the vaccine to health workers and police on site, but none accepted.

Gokal called a supervisor at the health department, who knew of no available patients. Then using contacts in his cellphone, Gokal drove off-site and administered eight doses to the elderly residents or those with certain medical conditions he had located. After 11 p.m., unable to find any other recipient, Gokal gave the final dose to his chronically ill wife. The next day he entered all the recipients into the state’s database.

Harris County Public Health officials determined Gokal had violated policy by taking doses away from a vaccination site, and he was fired on January 8th. Approximately two weeks later, Harris County District Attorney Kim Ogg announced Gokal was being charged with theft for stealing a vial of vaccine and taking it offsite. “He abused his position to place his friends and family in line in front of people who had gone through the lawful process to be there,” Ogg said. “What he did was illegal and he’ll be held accountable under the law.”

On January 26th, a Harris County judge dismissed the theft charge for lack of probable cause. In his ruling, the judge criticized the State’s decision to criminally charge a doctor for administering vaccine doses, which he documented, during a public health emergency. “The Court emphatically rejects this attempted imposition of the criminal law on the professional decisions of a physician,” the judge wrote. Undeterred, a district attorney’s office spokesperson said the case was going forward and would now be presented to a grand jury.

The Texas Medical Association and the Harris County Medical Society released a statement supporting physicians like Gokal who find themselves scrambling “to avoid wasting the vaccine in a punctured vial.” The statement read: “It is difficult to understand any justification for charging any well-intentioned physician in this situation with a criminal offense.” (NYT, $)

Whatever Group Made This Decision Was Clearly Too Monolithic 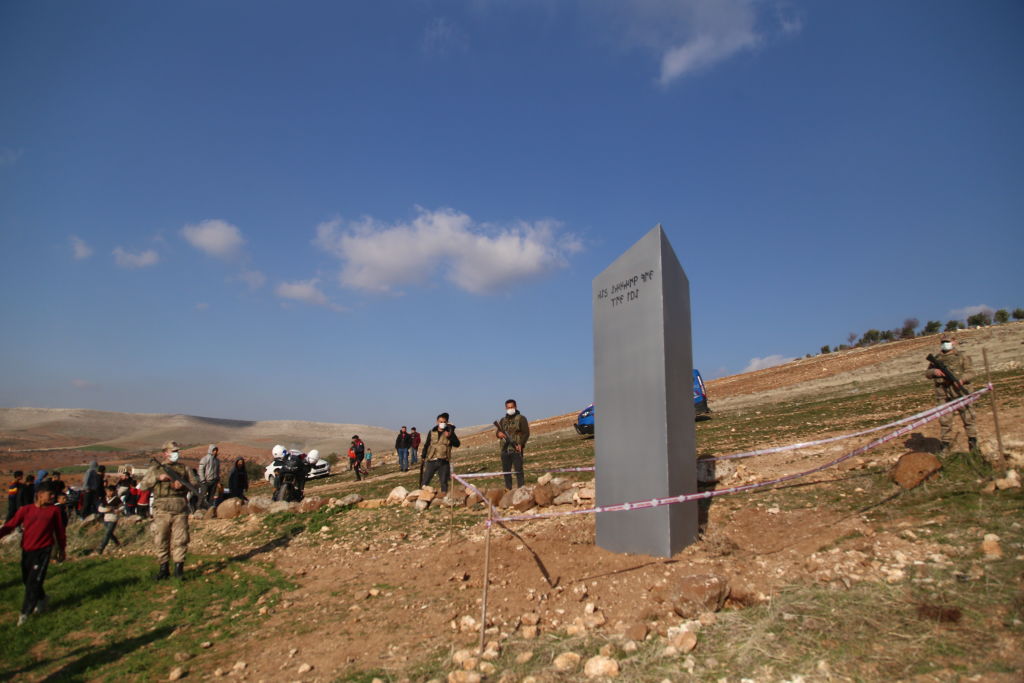 Survey Shows 100% Of Respondents Want Their Party To Win

The Future Of The Republican Party