“No one puts their children in a boat unless the water is safer than the land.” — Warsan Shire

“It is the obligation of every person born in a safer room to open the door when someone in danger knocks.” — Dina Nayeri 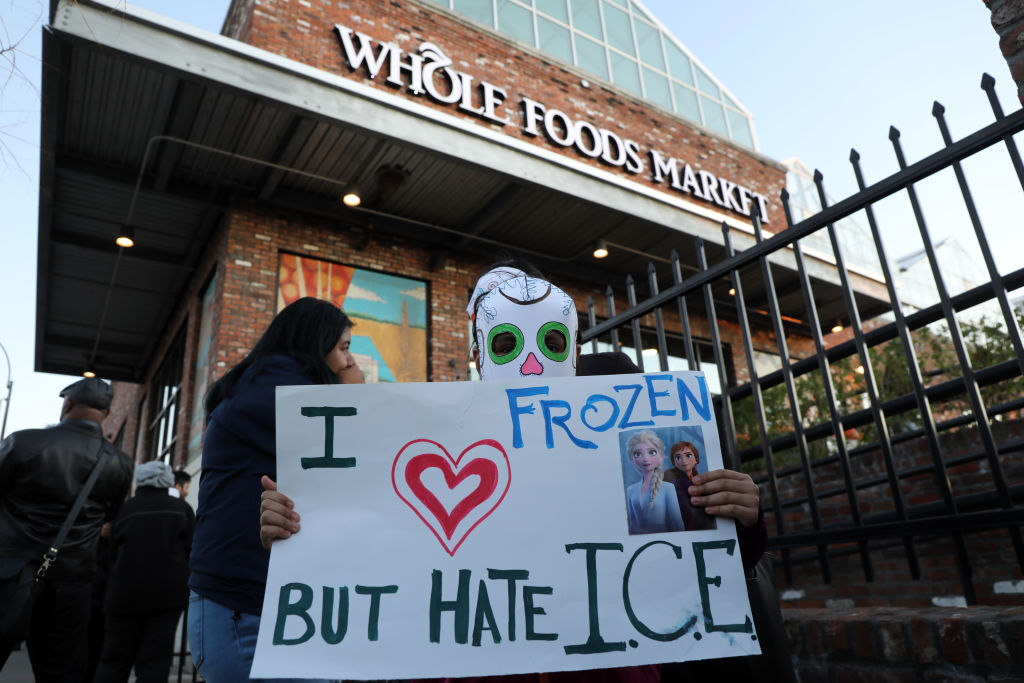 US Immigration and Customs Enforcement (ICE) faces multiple allegations of human rights abuses and charges it has disproportionately targeted black migrants. The day before the inauguration, ICE sent a deportation flight to Haiti carrying people who fit none of the stipulated criteria. One targeted deportee was Paul Pierrilus, a 40-year-old financial consultant from New York who has lived in the US for 35 years, had never been to Haiti, and is not a Haitian citizen. Pierrilus was taken off the January 19th flight at the last minute after intervention by his local congressman, Mondaire Jones.

Despite the temporary reprieve, Pierrilus was flown to Haiti early Tuesday. “There was nothing we could do to stop it,” Jones said. Defining ICE as an uncontrolled “rogue agency,” Jones added: “There is no world in which an agency under the control of the leader of the executive branch should continue to deport people after the President of the United States signed an executive order halting deportations for 100 days.”

Monday, a coalition of rights groups presented new allegations of ICE’s abuse of Cameroonian asylum seekers, forced to sign their own deportation orders. The fresh information added to last October’s claims by Cameroonians that officers had choked and threatened to kill them during the Trump administration’s frenzied, pre-election removal drive.

Senator Chris Van Hollen (D-MD) said Tuesday: “ICE is accelerating pending flights for many of these asylum seekers who escaped torture and death in their home countries, only to be sent back into imminent danger without fair or complete consideration of their asylum requests.” He added the practice goes against our nation’s values and must be stopped.

Cameroon is a dangerous country in the midst of a years-long civil conflict. Of hundreds of Cameroonians deported last Fall, many are still missing; others had their papers confiscated and faced arrest. Nevertheless, another deportation flight left Wednesday, carrying English-speaking Cameroonians who rightly fear for their lives on return. (Guardian) 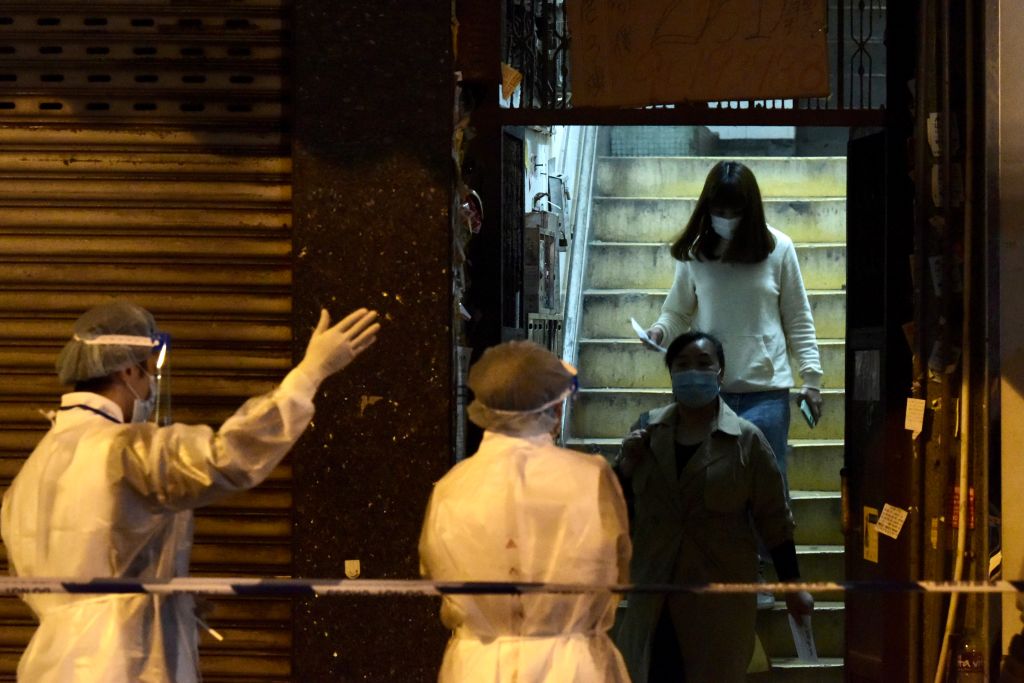 France Caught Red-Handed For Not Being Green Enough

That’s One Big Tent You’ve Got There, Mitch

Sometimes The Name Says It All