“The fault lines are shifting from the boundaries of nations into the web of our societies and the streets of our cities. And, terrorism and extremism are a global force that are larger than their changing names, groups, territories and targets.“ — Narendra Modi

“Violent extremism is going viral, but our response to it is moving at bureaucratic, sluggish speed.” — Michael McCaul

Republicans Trying To Come Together, Right Now… But Over What? 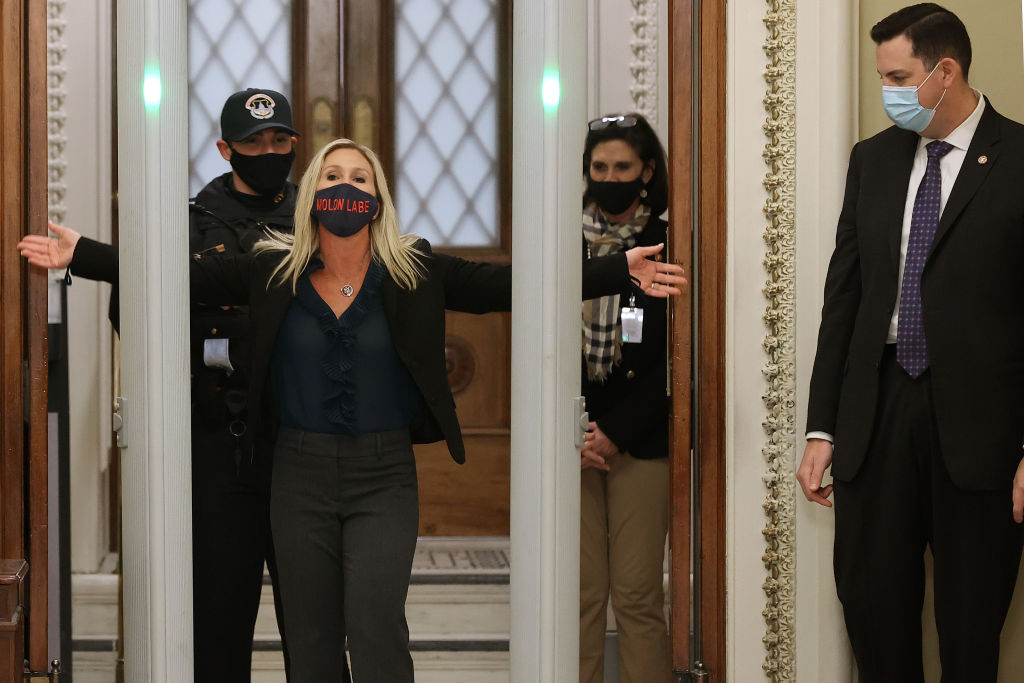 Georgia’s election of QAnon supporter Marjorie Taylor Green to the House of Representatives was no isolated event. Support from local Republican state parties has meant several extremist idealogues are now in Congress.

Across the country — Arizona to Hawaii, Oregon to Texas — state parties have become so radicalized they continue to fight for Trump’s ‘big lie’ that the 2020 election was stolen, and defend neo-Nazis, white nationalists and QAnon followers who believe an anti-semitic theory involving Satan-worshipping cannibals and a child sex trafficking ring led by Democratic elites. Ties to these extremist groups are causing a profound schism within the GOP party itself, one the extremists appear to be winning.

Joe Biden was elected our 46th president when he received a majority of ballots cast and the requisite 270 electoral college votes. Thereafter all states certified their voters’ ballots, and electors confirmed that Biden had won the election and would be sworn in January 20. Every lawsuit challenging any part of this process failed to change it, and that should have been the end of it. Yet as Chris Hayes, author and host on the MSNBC network, tweets: “The central story of American politics right now is that one of the two parties is ‘radicalizing against democracy’ in front of our eyes.”

Former political director of Republican Voters Against Trump, Tim Miller, agrees. In both red and blue states, local parties are supporting positions “extremely far outside the mainstream… [like] ending our democratic experiment to install Donald Trump as president over the will of the people.” Post-election has seen these extremists embrace Trumpism “with renewed zeal, along with the fantasies of the far-right fringe,” including Covid denialism, and insistence that school shootings like those at Sandy Hook and Parkland were staged.

Nearly 150 House Republicans supported Trump’s baseless election fraud claims. Some of these members with very deep ties to extremist groups not only pushed violent ideas and conspiracy theories, but were prominent among the insurrectionists storming the Capitol Building January 6. Two House representatives from Arizona, Paul Gosar and Andy Biggs, propelled the Stop the Steal movement to center stage. Lauren Boebert of Colorado is closely allied to members of the Three Percenters, which federal prosecutors describe as a “radical militia group.”

Recently Oregon’s state party condemned Liz Cheney and nine other House Republicans who voted to impeach Trump over the Capital insurrection. The party cited a groundless conspiracy theory that the riot, like the school shootings, was a “false flag” operation staged to discredit Trump supporters. (Guardian) 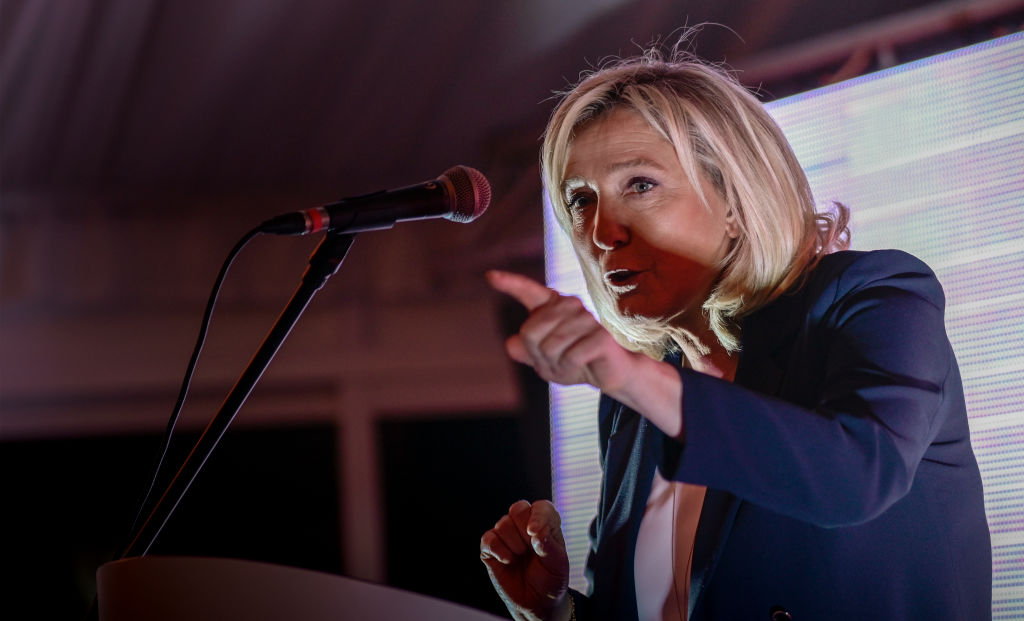 The Wealthy Are Driving For The Dose

Trump’s Case Proves Morally Difficult To Take On, Even For A Lawyer

In The Internet Age, Everything Is For Sale