Attacking At The Corps

Want answers? We’ve got you covered: DP 2/5 Quiz Answers. Hats off to Peggy T., who scored a perfect 10 on last week’s quiz. Check in next week for another chance to test your current affairs acumen!

“We cannot always build the future for our youth, but we can build our youth for the future.” — Franklin D. Roosevelt

“A nation that destroys its soils destroys itself. Forests are the lungs of our land, purifying the air and giving fresh strength to our people. ” — FDR

On Jobs And Climate, Attacking The Problem At Its Corps 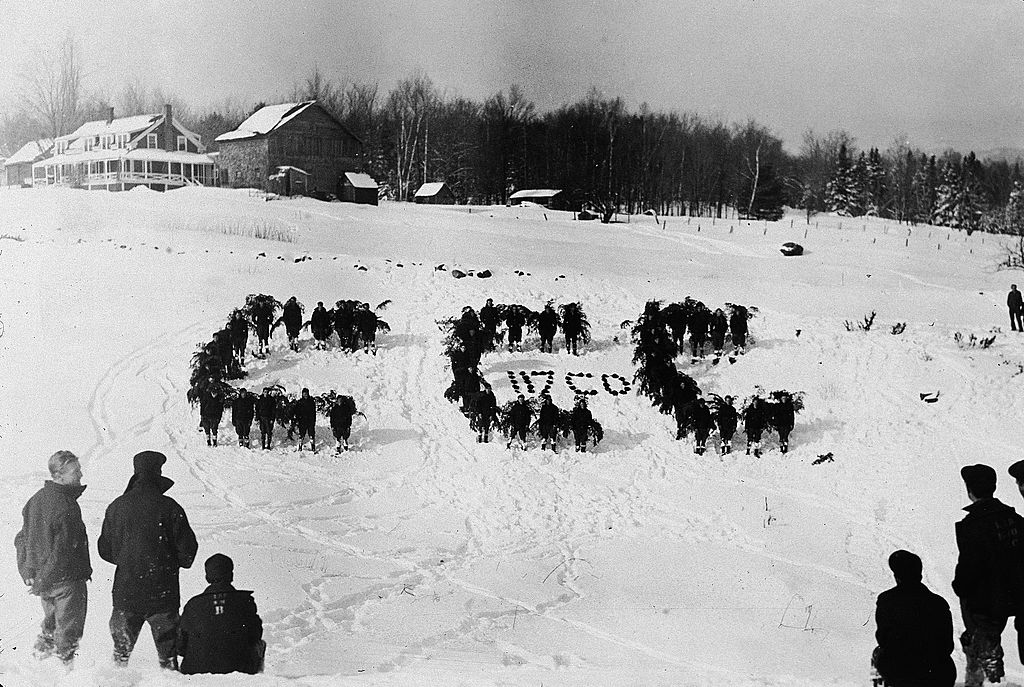 Great ideas never go out of style, although they might need tweaking. President Roosevelt had a great idea in 1933 when he created the Civilian Conservation Corps (CCC) — his plan to lift the country out of the Great Depression by tackling environmental emergencies and massive unemployment simultaneously. In its nine-year existence, Roosevelt’s all-volunteer “Tree Army” put three million jobless Americans to work planting more than 3 billion trees, paving 125,000 miles of roadways, erecting 3,000 fire lookouts, and spending six million workdays fighting forest fires. The CCC’s work produced trails and structures dotting Grand Canyon National Park and the Pacific Crest Trail that are beloved to this day.

In 2021, President Biden must deal with a climate now in crisis, the worst economic downturn since the depression, and a former administration’s deliberate environmental assault. Thus, in his recent climate policy spree, Biden announced the establishment of a “Civilian Climate Corps Initiative,” this time with well-paying conservation jobs. The president’s omnibus executive order gives the heads of Interior, Agriculture, and other departments 90 days to present their plan to “mobilize the next generation of conservation and resilience workers.”

Mary Ellen Sprenkel leads the National Association of Service and Conservation Corps, a loose association of some 135 corps organizations across America that already provides young adults and veterans with work on public lands and in rural and urban communities. “We’re really excited that the Biden administration is taking this on,” Sprenkel says. “Some of our programs have quite a bit of experience in doing this, and hopefully we’ll be called upon to help develop and implement the initiative.”

Biden envisions projects far beyond just tree-planting, including working to mitigate wildfire risks, protecting watershed health, and improving outdoor recreation access. Sprenkel would add more activities at the community level as well, like urban agriculture projects and work retrofitting buildings to be more energy-efficient. And as she notes, the federal government owns and manages thousands of buildings that with solar or wind power installations could eventually become sources of renewable energy generation.

Roosevelt’s CCC wasn’t perfect; its legacy is marred by racism and sexism. Only young men could enlist, and camps originally integrated in 1933 were fully segregated two years later. For this reason, National Wildlife Federation President Collin O’Mara says the authorizing legislation and the agencies must make diversity “a top, non-negotiable priority,” so that the corps represents “the full diversity of the country.” (Guardian)

Fossil Fuel Companies Present: A Party For The End Of The World

Around The Country In 80 Lawsuits 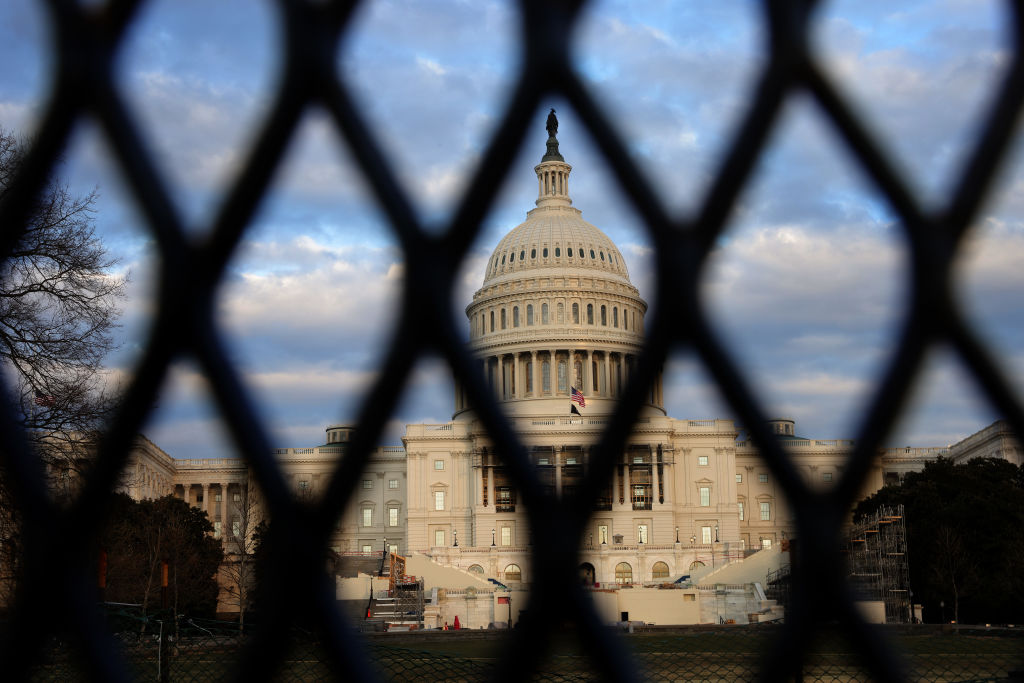 In The Fight For Meat Alternatives, There’s A Lot At Steak