“Most of wars or military coups or invasions are done in the name of democracy against democracy.” — Eduardo Galeano

A Parallel Universe: When Election Fraud Challenges Go The Other Way 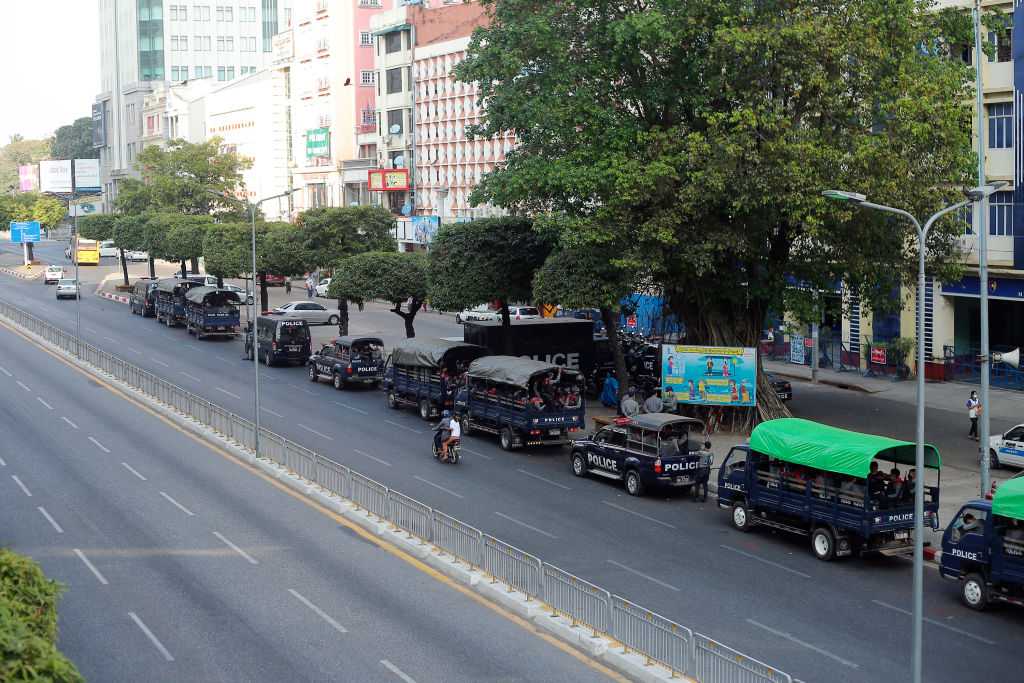 A Democracy — even one over two centuries years old — can be fragile. It might be born in bloody violence, but once attained, like any relationship, it needs nurturing and peaceful adherence. Sometimes, though, it takes a deadly assault on democracy to appreciate the importance of preserving it. And sometimes it cannot be preserved, as happened in Myanmar with Monday’s military coup.

Myanmar’s quasi-democracy began in 2011 when the military, in power since 1962, implemented parliamentary elections and other reforms. In 2016, the nation formerly known as Burma held its first fully democratic election in decades. Aung San Suu Kyi, leader of the National League for Democracy (NLD) party, became State Councilor, the country’s top civilian official.

In late 2016, Myanmar’s armed forces and police started a major crackdown on the Rohingya population, a Muslim ethnic minority in Rakhine State. The UN found searing evidence of wide-scale human rights violations amounting to genocide, which the government dismissed as “exaggerations.” Aung San Suu Kyi — awarded a Nobel Peace Prize in 1991 for her non-violent struggle for democracy and human rights — drew global criticism for her inaction, and her defense of the military’s actions. She was also criticized for prosecuting journalists.

Regardless, Myanmar voters casting ballots on November 8, 2020, in an election widely seen as a referendum on Aung San Suu Kyi’s popularity, not only returned her to power, but awarded her party 83% of parliament’s available seats. The military refused to accept the election results, claiming the vote was fraudulent.

When a number of legal challenges didn’t work, the army staged Monday’s coup to overthrow the fragile, democratically-elected government and take back power. Soldiers arrested civilian leaders of the governing NID party and Myanmar’s government, including Aung San Suu Kyi and President U Win Myint, along with cabinet ministers, the chief ministers of several regions, opposition politicians, writers and activists. Telephones and the internet were shut off, the stock market and banks closed, and air travel interrupted. A one-year state of emergency was declared, and authority handed over to army chief, Senior General Min Aung Hlaing.

Now that the military is again in control, it’s worth noting that the general was supposed to age out of service this summer. But his retirement might well have undermined his patronage network, which centers on lucrative family businesses — especially if he couldn’t secure a ‘clean’ exit. (NYT, $) 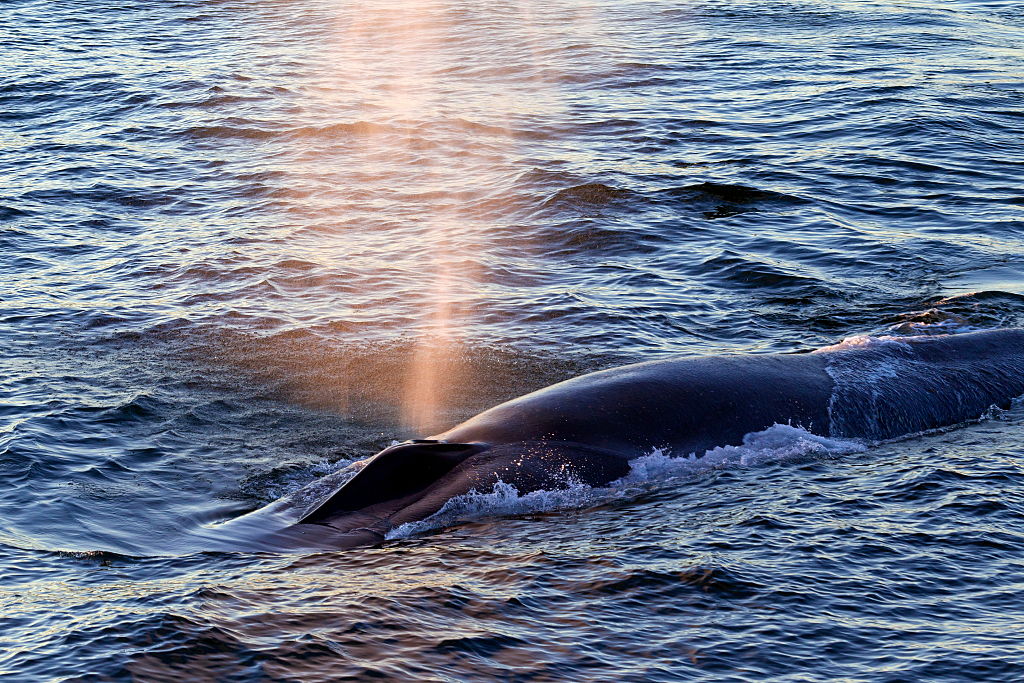 Crossing The Border To Inhumane

Some Republicans Refuse To Drink The Kool-Aid