It’s time to play… Are You Smarter Than A 5th Grader (if that 5th grader read a TON of news). Test your knowledge of recent world news with this short quiz. Submissions must be made by 12pm EST Monday, 2/8. The winner, announced Wednesday, will win bragging rights for the week as well as a free Daily Pnut t-shirt.

“An ounce of prevention is worth a pound of cure.” – Benjamin Franklin 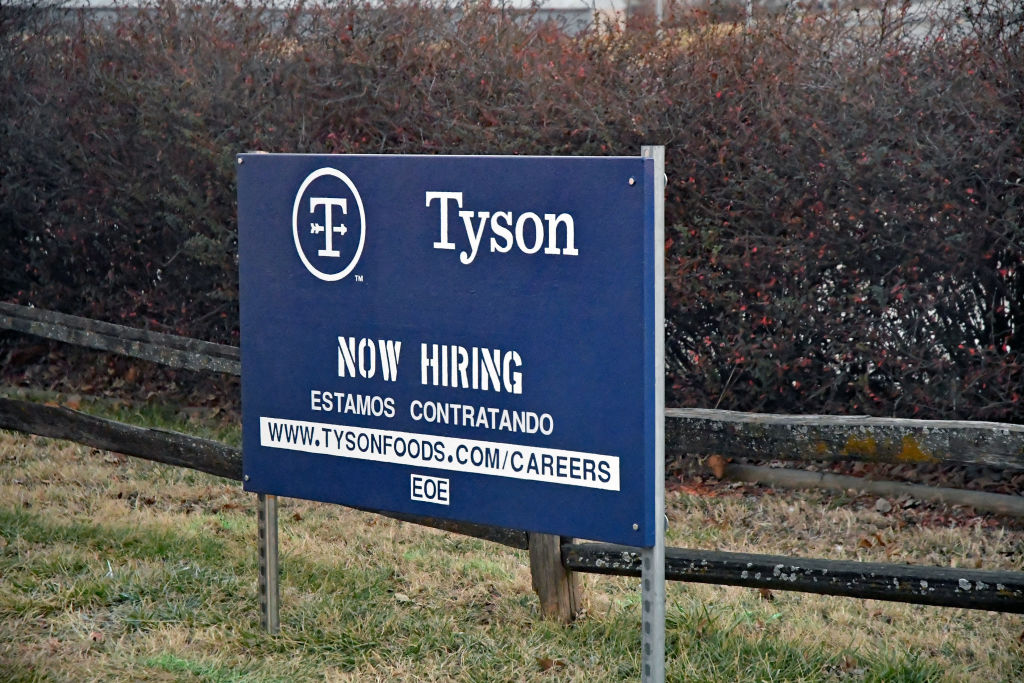 Since the beginning of the pandemic, the meat industry in the U.S. has struggled to contain the spread of Covid-19 in its facilities. Meatpacking plants, rife with long-standing hazards, have been home to some of the worst workplace outbreaks in the country. This week, the House Select Subcommittee on the Coronavirus Crisis launched an investigation into the industry’s lack of preparedness and failure to stop the spread.

The subcommittee’s investigation will focus on JBS, Smithfield Foods, and Tyson Foods, all of which the subcommittee claims have “refused to take basic precautions to protect their workers” and have “shown a callous disregard for workers’ health.” The workers, many of whom are immigrants and refugees, are not granted any sick leave. To date, more than 50,000 meatpacking workers have been infected, resulting in at least 250 deaths.

The companies under scrutiny claim they spent hundreds of millions of dollars to put in place coronavirus protections and temporarily increase benefits and pay, but the House subcommittee says they could — and should — have done more.

15 years ago, the White House worked with food and agriculture executives to create a plan to sustain the country’s critical services in the event of a pandemic. The report instructed companies to prepare for significant numbers of workers to be absent due to illness, support social distancing in manufacturing plants, and collaborate with local health officials to maintain safe plants. 15 years later, the companies under investigation had enacted almost none of the recommendations for pandemic readiness.

So, when the pandemic started tearing through the U.S. last March, meatpacking plants found themselves scrambling to enable social distancing for workers and find enough masks for workers, many of whom reportedly had to wear old t-shirts and sleep masks to cover their faces.

Under the last presidential administration, OSHA (Occupational Safety and Health Administration), the federal agency tasked with penalizing companies for such hazardous behavior, issued only a “few meager fines” and waited months after receiving complaints from meatpacking plants before conducting any investigations.

It’s unclear what will come of this House investigation. If the past is any clue, after many public hearings, these gargantuan meat companies will be forced to pay fines that, while large, make up only a small fraction of their annual revenues. And the foundational hazards will remain unchanged. But it’s a new administration, a new Congress, and anything is possible. (ProPublica)

Will These Farmers Beat Their Swords Back Into Plowshares? 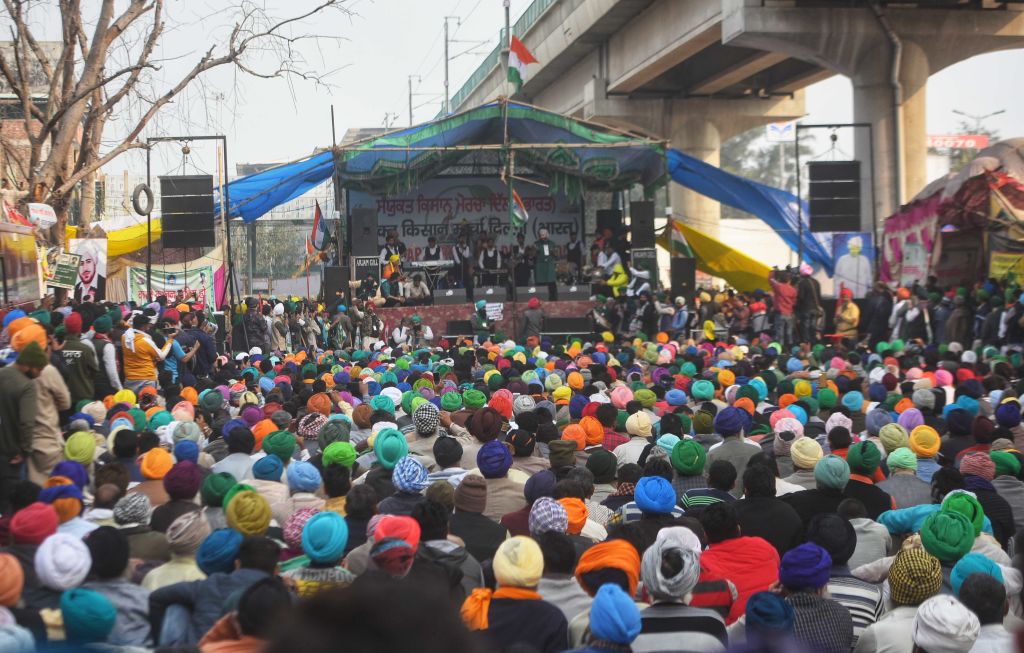 McKinsey Pays (A Little Bit To) The Piper

Professors Are Dying To Be Digitally Replaced