It’s time to play… Are You Smarter Than A 5th Grader (if that 5th grader read a TON of news). Test your knowledge of recent world news with this short quiz. Submissions must be made by 12pm EST Monday, 2/1. The winner, announced Wednesday, will win bragging rights for the week as well as a free Daily Pnut t-shirt.

“The purpose of studying economics is not to acquire a set of ready-made answers to economic questions, but to learn how to avoid being deceived by economists.” — Joan Robinson

“An economist is an expert who will know tomorrow why the things he predicted yesterday didn’t happen today” — Lawrence J. Peter 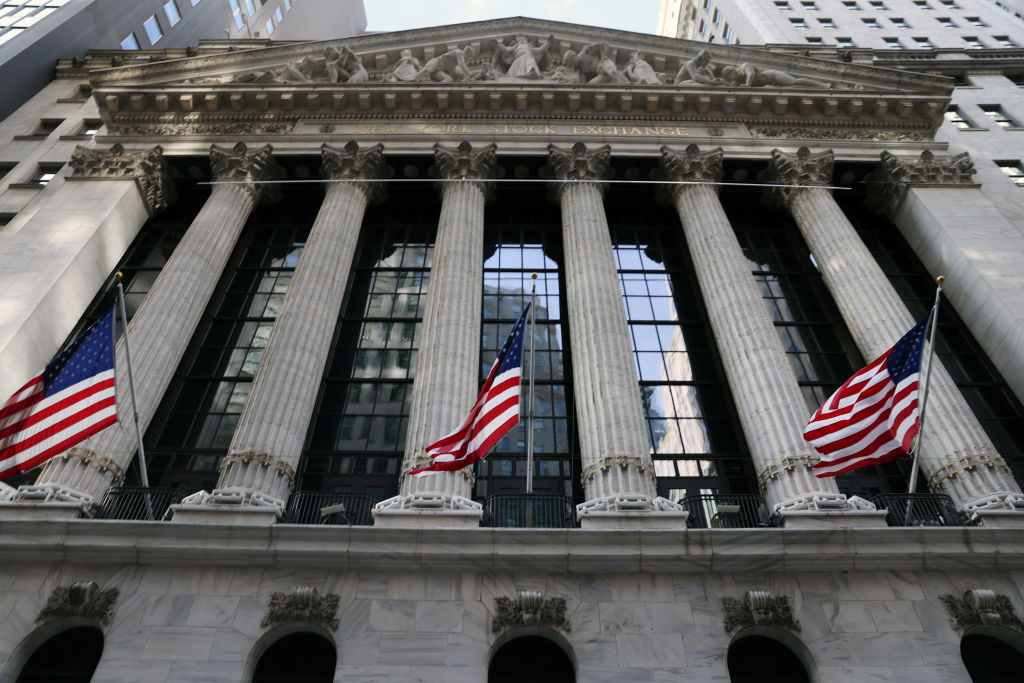 How did the US economy perform in 2020? Either it cooled just a bit, or was the worst in three-quarters of a century. That’s the takeaway, depending on whether you’re reading the New York Times, or Reuters.

Reuters leads with how the US economy contracted at a pace not seen since the end of WWII, as the pandemic “depressed consumer spending and business investment, pushing millions of Americans out of work and into poverty.”

The Times tells us: true, economic recovery stumbled in the fourth quarter, but overall 2020 fared better than feared, the gross domestic product (GDP) slump wasn’t as bad as in 2008, and we’re already off to a really strong rebound in 2021. By Summer, “as the additional stimulus kicks in and more Americans get vaccinated,” we’ll be back in business, baby.

Reuters notes that nearly every sector except government and the housing market contracted last year. Consumer spending accounts for more than two-thirds of the economy, and plunging 3.9% meant spending was the worst since 1932. The economy tumbled into recession in February, and as the pandemic took hold and service businesses like restaurants, bars, and hotels closed, unemployment rose, particularly among low wage earners (mostly women and minorities). America had the sharpest rise in poverty since the 1960s, and its recovery has been “K-shaped,” meaning better-paid workers are doing well while lower-paid workers are losing out. Then, of course, the mega-rich just got mega-richer.

The Times quotes a Harvard economist who says, overall, last year’s showing was “bad but not historically bad” — actually quite better than “what was expected midyear.” Businesses became more flexible — retailers embraced online sales, restaurants built outdoor patios, and factories reorganized production lines to allow for social distancing. Then there were the near ‘0’ interest rates and the trillions of dollars in federal aid that helped keep households and small businesses afloat. Despite millions of lost jobs, personal income and savings both rose in 2020. Last May Congressional Budget Office economists estimated that GDP would end the year down 5.6% (it was down less than half that at 2.5%), and wouldn’t reach pre-pandemic level until well into 2022. Now most forecasters expect it to hit that benchmark this year.

Glass half empty, glass half full? Pick a subject, and there’s a chasm between viewpoints, both prospectively and retrospectively. Here’s the thing: whatever you understand Shakespeare’s phrase “the past is prologue” to mean, it’s probably best that as we prepare for the American economy to roar back to life, we never forget the lessons of the past. (NYT, $; Reuters)

Pak In Hope For Justice For Pearl

Poles Polish Their Protest Signs And Take To The Streets 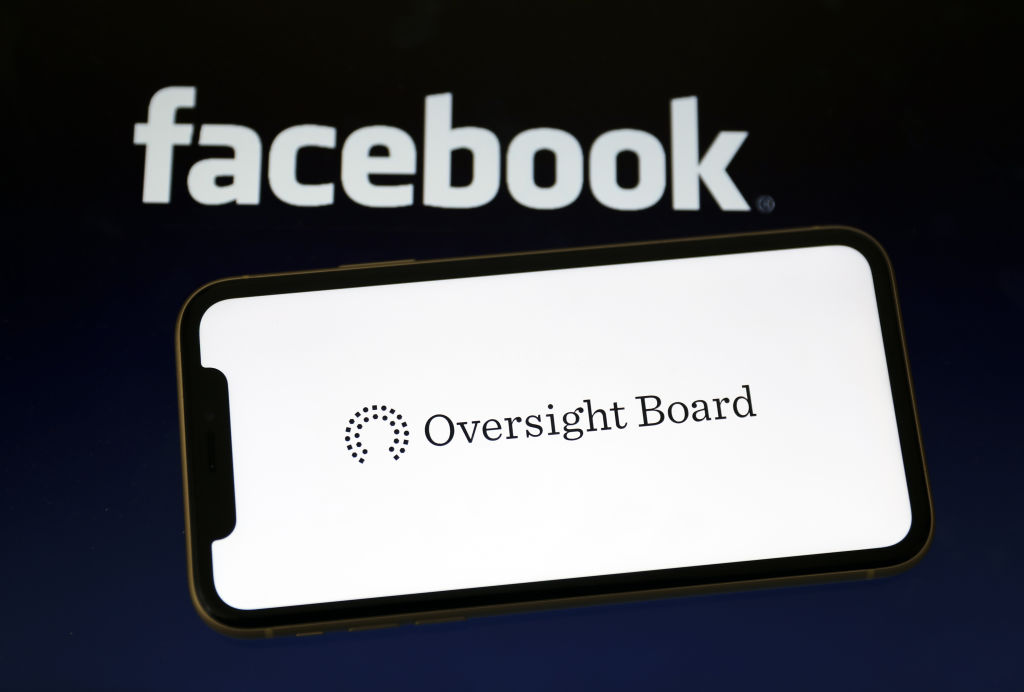 What’s All The Buzz About Bee-Killing Pesticides?