“Whether people care enough about local news to pay for it is, sadly, an entirely different question than whether our democracy requires a strong watchdog function at the local level to ensure safeguards against abuse, chicanery, and outright dishonesty.” — Eric Alterman 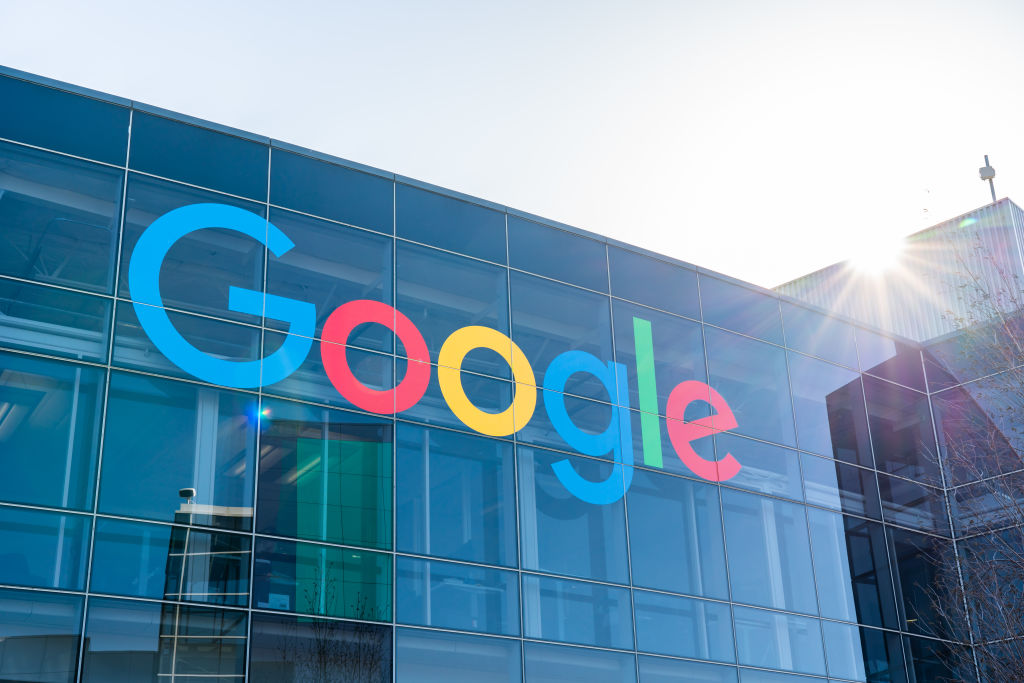 Local news content on Facebook pages, or appearing in Google search results, is an important driver of traffic for those platforms. In Australia, media outlets complained for years that their revenues dropped because advertisers moved from newspapers to publishing on tech platforms. The government responded by trying to get tech companies to voluntarily share their advertising revenue with local media outlets.

A draft mandatory code of conduct was unveiled in July 2020 under which Google and Facebook would have to negotiate with Australian media companies over payment for news content and notify them of algorithm changes. During the comment period, the dispute escalated. The US submitted objections to the mandatory law, suggesting among other things it could violate the US-Australian free trade agreement.

Last Friday, representatives of the two tech giants appeared before an Australian senate committee. Google threatened to remove its search engine from the country entirely, and Facebook reaffirmed its threat to block Australian users from posting or sharing links to news if the bill passed. However, it doesn’t seem as though paying for journalism is the primary issue. Shortly before Google threatened Australia with taking away its search engine, the company made an agreement with France to pay for news publications there, and that agreement could lead to deals elsewhere in Europe.

Rather, the battle the tech companies have Down Under appears to center on power — who gets to decide the payments, what prompts a charge for the tech companies, and when they must reveal changes in their algorithms. Unlike in France, Australia’s proposed legislation calls for an independent arbitration body to resolve disputes over how much to pay for news content. Tech companies complain arbitration could lead to jacked-up prices, while critics argue tech companies just want to continue being the ones determining what news is worth. “It’s about the external process being imposed on them by legislation,” says an independent research group. “It shifts the balance of power from their hands to a third party, and that’s what they can’t countenance.” (NYT, $) 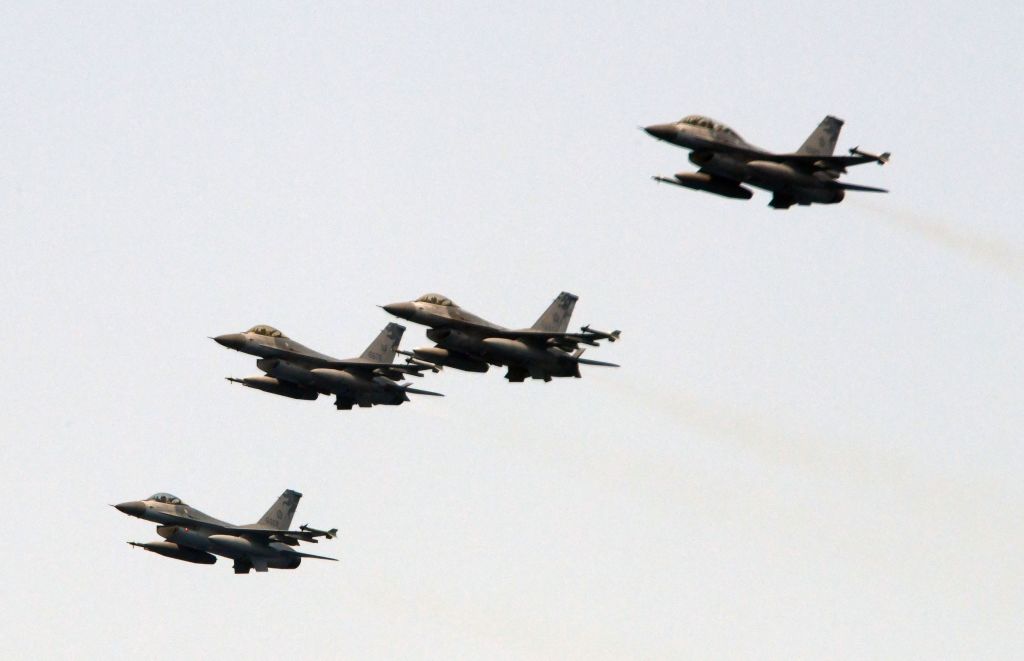 In Portuguese Election, President Isn’t Sousa-Phoning It In

Did Someone Say Four Party System?