Google Employees Are Getting Organized

“The respect for human rights, essential if we are to use technology wisely, is not something alien that must be grafted onto science. On the contrary, it is integral to science, as also to scholarship in general.” — John Charles Polanyi

“Unions are about the collective leverage, the power of numbers versus the power of capital.” — Kevin O’Leary (aka Mr. Wonderful)

“It’s jarring to live in a world where every person feels his life will only get better when you came from a world where many rightfully believe that things have become worse. And I’ve suspected that this optimism blinds many in Silicon Valley to the real struggles in other parts of the country. So I decided to move home to Ohio.” — J.D. Vance

Google Employees Are Getting Organized, Just Not Alphabet-ically 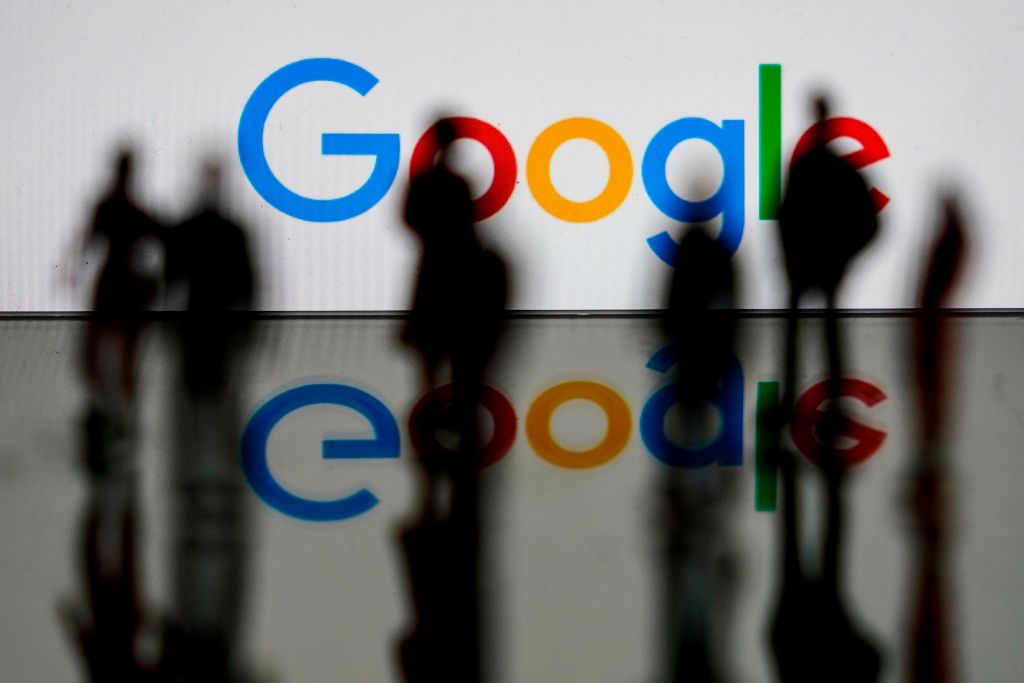 After years of trying and difficult, furtive labor, a Silicon Valley tech giant has finally given birth — to a bouncing baby union. On Monday, more than 225 Google engineers and other employees announced the arrival of their newborn, named Alphabet Workers Union (AWU)  after Google’s parent company.

The new kid on the block is a so-called minority union because it represents a fraction of Google’s more than 260,000 full-time employees and contractors, and because it doesn’t have bargaining power like a traditional union that can demand an employer come to the contract negotiating table. But as noted by Chewy Shaw, a Google engineer in the San Francisco Bay area and vice chair of AWU’s leadership council, the union is a necessary tool to sustain pressure of management so that workers can force changes on workplace issues. “Our goals go beyond the workplace questions of “Are people getting paid enough?” Our issues are much broader,” he said. Workers who join contribute 1% of their total compensation to fund union efforts.

Silicon Valley is notoriously anti-union — not exactly an ideal environment for growing a little AWU, which is affiliated with its larger cousin, Communications Workers of America. Historically, software engineers and other tech workers have largely kept quiet on societal and political issues. But the Trump presidency, with its discriminatory policies, lawless actions, unethical business decisions, and imploding of protections, has been the perfect Petri dish for culturing a wish for tech workers’ empowerment.

Employees at Amazon, Salesforce, Pinterest, etc. have become more vocal on matters like diversity, pay discrimination, and sexual harassment, but nowhere have the voices been louder than at Google. In 2018 more than 20,000 employees staged a walkout to protest how the company handled harassment claims, while others opposed decisions such as developing artificial intelligence for the Defense Department and providing technology to Customs and Border Protection.

Google’s management, never one to cave to employee organizing, instead began hardening their pushback against ever-increasing demands from workers for policy overhauls on pay, harassment, and ethics. In November 2019 four activists were summarily fired, sending tremors throughout the workforce. The company continued clamping down on dissent, scaling back opportunities for employees to grill their bosses, imposing a tough new set of workplace guidelines, even hiring a consulting firm specializing in union blocking and busting.

Nevertheless, persistence paid off, and there’s no putting the chick back into the shell. And even if the union ratchets up tensions between Google software engineers and the company’s management under CEO Sundar Pichai, one California law professor calls the union a “powerful experiment” for what it’s accomplished. “If it grows — which Google will do everything they can to prevent — it could have huge impacts not just for the workers but for the broader issues that we are all thinking about in terms of tech power in society,” she said. 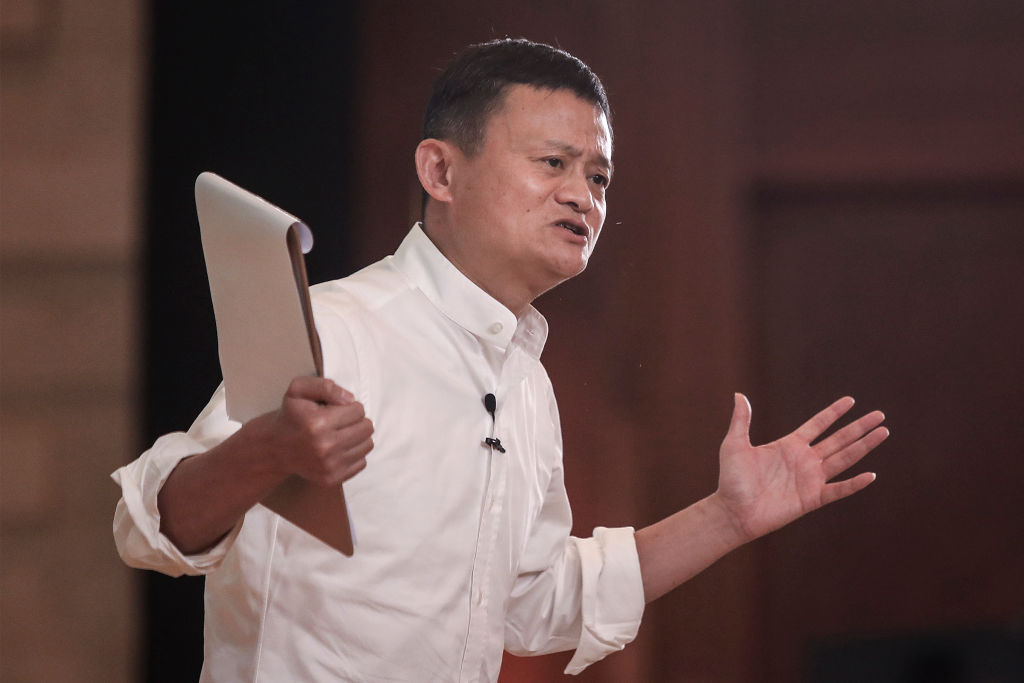 (Wang He via Getty Images)