“When you can get others to admire your ideals and to want what you want, you do not have to spend as much on sticks and carrots to move them in your direction. Seduction is always more effective than coercion…” — Joseph S. Nye Jr.

“Imperialism was born when the ruling class in capitalist production came up against national limitations to its economic expansion.” — Hannah Arendt

The US economy has struggled since the Covid-19 outbreak last year. China’s economy, however, has picked up speed — it has now replaced America as the world’s top destination for new foreign direct investment. According to data released Sunday by the UN Conference on Trade and Development, direct foreign investment into Chinese firms climbed 4% in 2020 to $163 billion, while the US saw a 50% drop in investments from overseas companies, attracting only $134 billion.

Foreign investment in the US peaked in 2016 at $472 billion vs. $134 billion for China. But foreign investment has continued to rise in China while falling in the US each year since 2017. What’s driving investor interest in Chinese firms? Chalk it up to the “Trump Slump.”

In his effort to Make America Great Again, President Trump spent four years extricating the US from its leadership place on the global stage: withdrawing from multinational treaties, betraying alliances, and starting trade wars. The administration encouraged US companies to leave and re-establish operations in the US, while warning Chinese companies and investors they would face new scrutiny when investing in America. Perhaps disrupting world trade and turning America inward was not the pathway to assuring foreign investor confidence.

China, on the other hand, envisions a “new age of globalization.” In 2013, President Xi Jinping announced he would resurrect the Silk Road, the ancient trade route running between China and the West during the Roman Empire. China’s New Silk Road would be a double trade corridor — encompassing both land and maritime routes — that would reopen channels between China, Central Asia, the Middle East, and Europe, and improve trade relationships in the region primarily through infrastructure investments. To rekindle this spirit of globalization and grow its influence on the world economic stage, China committed to investing billions, eventually lending some $8 trillion for infrastructure projects in 68 countries.

President Biden inherits a visibly deteriorated relationship between Washington and Beijing and must now deal with monumentally challenging issues, like trade tariffs, technology wars, human rights abuses, territorial aggression, and of course, blame for the pandemic. And while some might think a slew of last-minute actions by the previous administration taken to shore up its China policy might make it more difficult for the Biden administration, others think the opposite is true. They argue the more policies the last administration piled on, the greater the leverage and range of options it leaves for the Biden team. Stay tuned. (BBC, WEF, CFR)

A Good Change For Those Making The Change 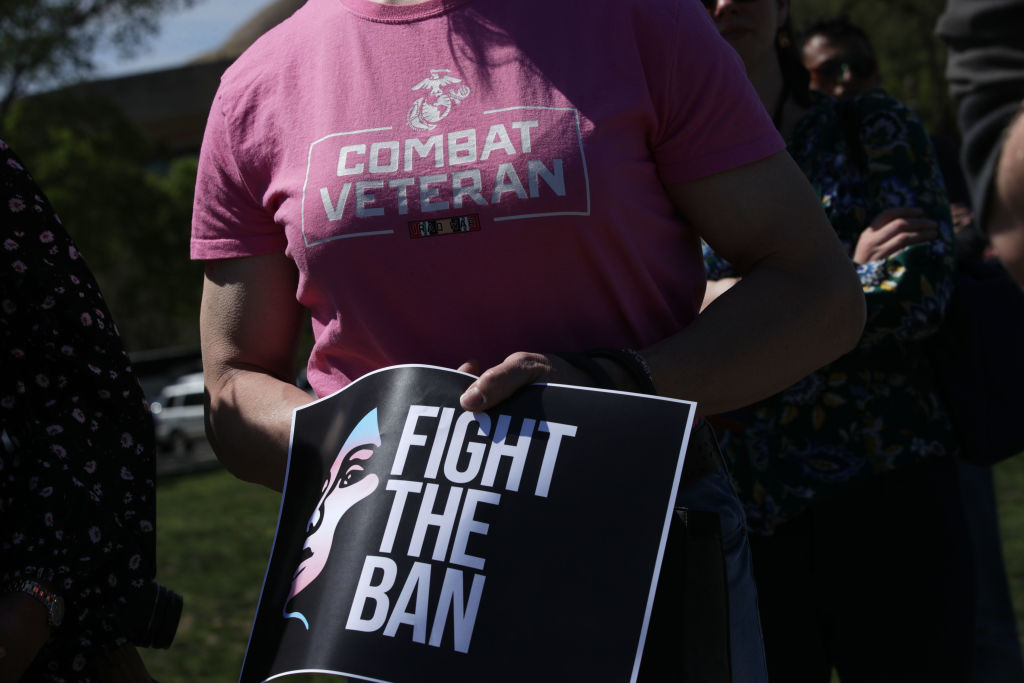 Years After Release, Drexicyan Tales Continue To Rock The Boat