“Action may not always bring happiness, but there is no happiness without action” —Benjamin Disraeli

“The unique ability to take decisive action while maintaining focus on the ultimate mission is what defines a true leader.” — Robert Kiyosaki 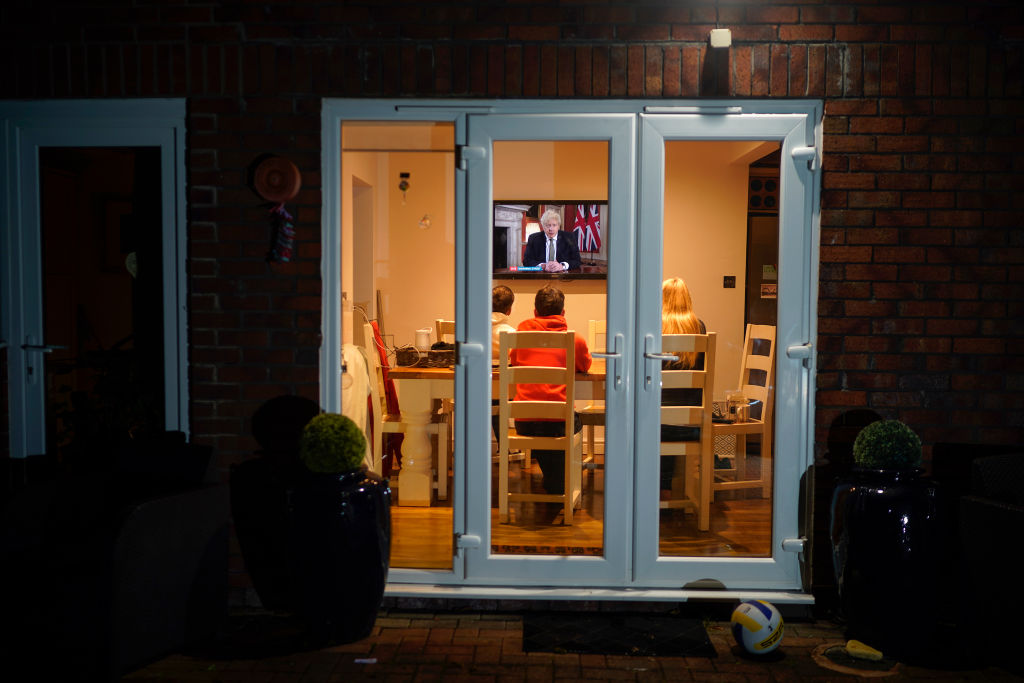 A fast-spreading variant of COVID-19 is sweeping through the UK, threatening to overwhelm hospitals already hard-pressed. On Sunday, Scotland’s first minister Nicola Sturgeon, noted for having taken decisive action last year to try staying ahead of the pandemic, announced another full-scale lockdown for her country.

Britain’s prime minister Boris Johnson acknowledged current controls on daily life in England were insufficient, then waited a day to impose a similar shutdown. He declared a strict new nationwide lockdown late Monday, and ordered schools and colleges to shutter their campuses and return to remote learning. The restrictions will remain in effect at least until the middle of February.

Johnson has been fiercely criticized for his handling of the pandemic, and can’t seem to catch a break. Two vaccines seen as the way out of the formidable, ten-month-long health crisis just arrived on the scene. But that good news was overshadowed by the frightening escalation in new coronavirus cases. In London and southeast England the numbers of new infections spiked close to 60,000 a day, putting hospitals under acute pressure.

For Johnson’s critics, Monday’s developments illustrate his tendency to postpone important decisions until the last minute. Supporters said he was simply trying to balance public health issues with the devastating impact on the economy. But pressure was growing even within Johnson’s own Conservative Party. Earlier Monday, senior lawmaker and former health secretary Jeremy Hunt tweeted that it was “time to act” and “to close schools, borders, and ban all household mixing right away.” The head of the global public health program at Scotland’s University of Edinburgh concurred: “He’s already late. The situation is dire with the new variant. They have to manage borders, pause schools, and stop mixing between households.”

In the end, Johnson’s decision was inevitable. “It’s clear that we need to do more together to bring this new variant under control while our vaccines are rolled out,” he said in a televised address.

On Tuesday, Sturgeon said Scotland’s lockdown, which includes a ban on non-essential travel, applied to President Trump, putting an end to rumors that Trump would visit his Turnberry golf resort on January 20 during President-elect Joe Biden’s inauguration.

Norway Sells The Most EVs. Shocking, Isn’t It? 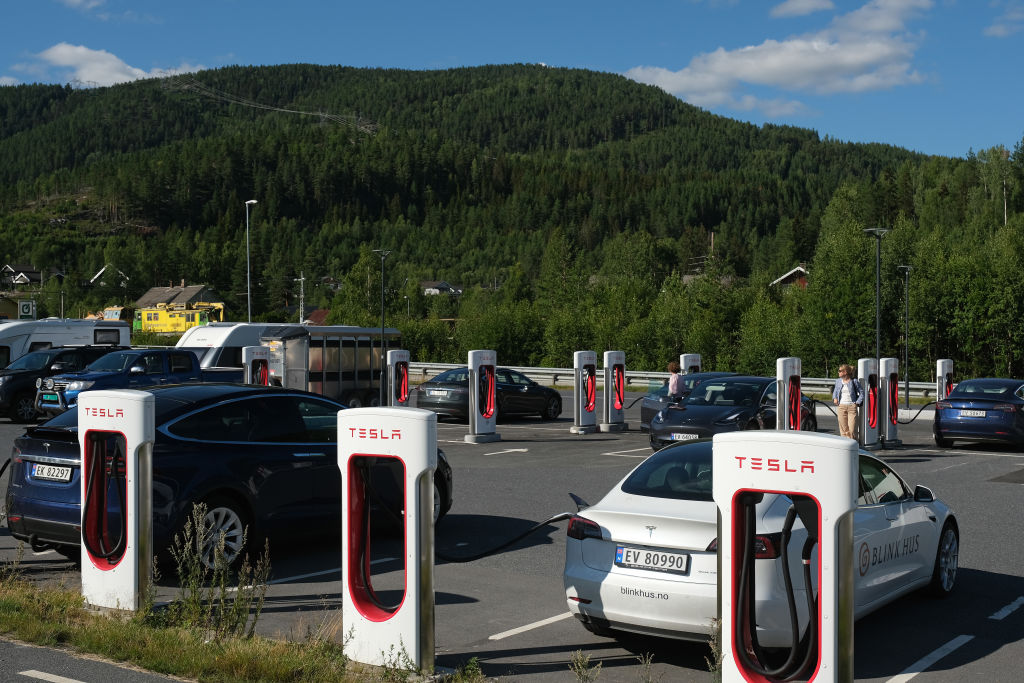 Georgia Goes Down To The Wire

What Comes After Veganuary? Fe-brew-ary?