A Day That Will Live In Ignominy

Yesterday provided another example of President Trump’s flagrant disregard for democratic norms. Never in our nation’s history have Americans stormed the Capitol. It was appalling to observe. America is fortunate that it avoided four more years of Trump, as the end result could have resulted in the complete erosion of all democratic norms.

At Daily Pnut we think of ourselves as nonconventional. When everyone is focused on issue A we seek to consider if issue B is worth attention. In the spirit of that perspective, we urge Americans to, of course, reflect, dwell, and focus on the last 24 hours (the elections in Georgia and the unleashing of insurrectionist forces on the Capitol). But we also recommend people step back to broaden their aperture and consider how certain nations are taking advantage of America’s weaknesses: China’s imprisonment of pro-democracy Hong Kong activists (timed perhaps at the nadir of American power) and how social media, specifically Facebook and Twitter, remain rife with misinformation on the election and the pandemic, and have directly contributed to the erosion of civic and democratic values in America.

A Day That Will Live in Ignominy 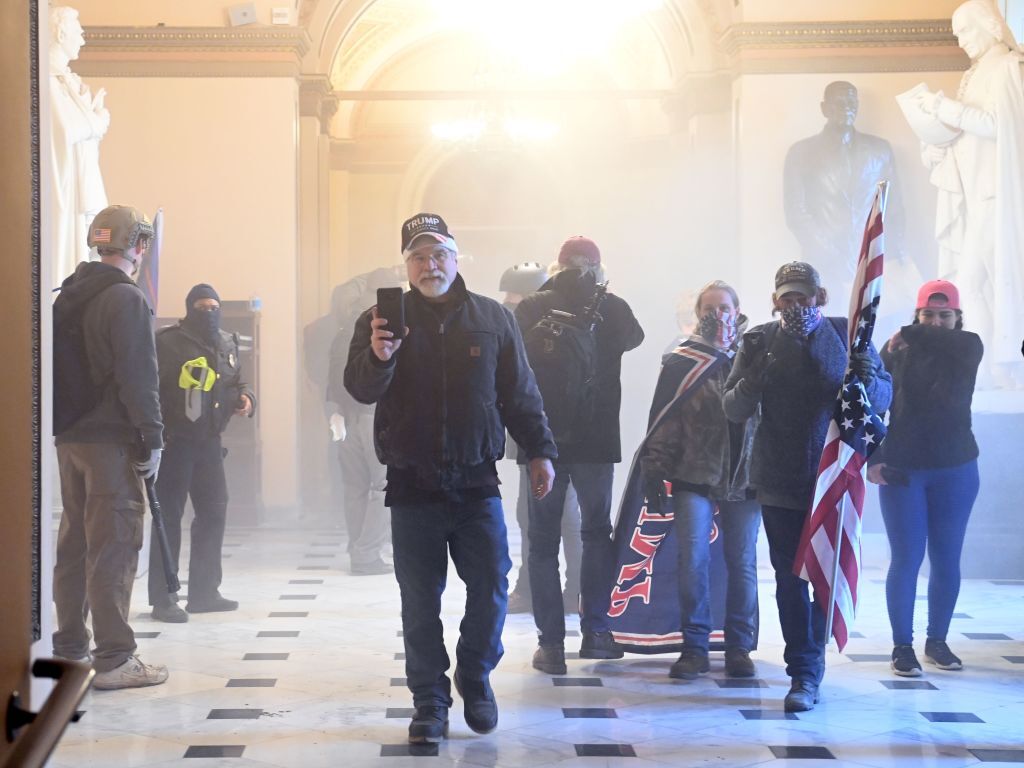 After weeks of lying about the legitimacy of the 2020 election and refusing to accept the results, President Trump again riled up his supporters and urged them to march on the Capitol Building Wednesday as a group of craven congressional Republicans objected to the certification of President-elect Joe Biden’s victory. “We will never give up, we will never concede. You don’t concede when there’s theft involved,” Trump declared to the crowd, some of whom chanted “USA!” or waved anti-Biden banners.

Inside the Capitol, Senate majority leader Mitch McConnell made an unusual plea — aimed at those Republicans who vowed to contest the certification — to dispense with their specious scheme for the sake of democracy. But in rare defiance of the Senate leader, Ted Cruz of Texas rose to make his insupportable case for the establishment of a congressional commission to audit the results of the 2020 election. Minutes into his self-aggrandizing oration, Cruz was interrupted by a mob of pro-Trump activists who had torn down metal barricades at the bottom of the Capitol’s steps and were storming the building. They were met by officers in riot gear, who were clearly outnumbered.

What followed next was nothing short of jaw-dropping, unprecedented sedition. Hundreds of deluded people forced their way past guards and into the building, while those legitimately inside stayed concealed and Secret Service members rushed to safeguard Vice President Pence. Armed lawbreakers faced off with police as others committed acts of domestic terrorism, breaking windows and forcing their way into congressional offices. Tear gas was fired, one woman was shot, and numerous police were injured.

Trump remained in the Oval office watching the chaos and violence on TV, tweeting lame “instructions” to the rioters to stay peaceful. Later, he posted a message on social media in which he told them to “go home,” while continuing to lie about the election being stolen and telling the insurrectionists “we love you” and “you’re very special people.”

Election Day Is Finally Over, 2 Months After It Started 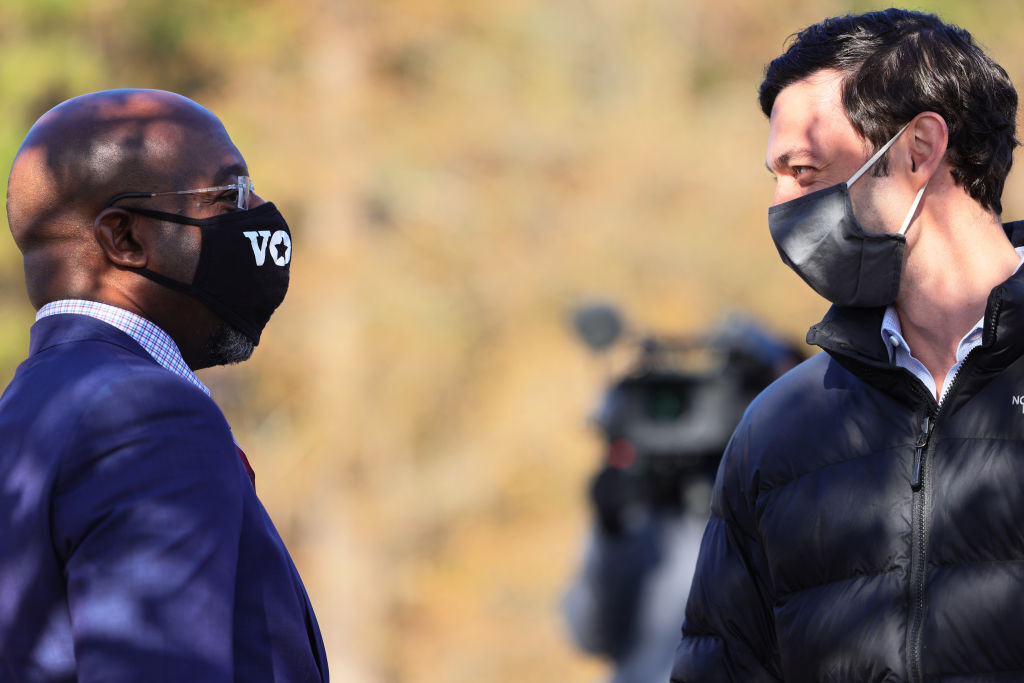