Did you miss us? Were two weeks enough to finish processing all the news from 2020 and prepare yourself for a whole new year? We hope so, because the Daily Pnut is back and better than ever for 2021!

“National boundaries are not evident when we view the Earth from space. Fanatical ethnic or religious or national chauvinisms are a little difficult to maintain when we see our planet as a fragile blue crescent fading to become an inconspicuous point of light against the bastion and citadel of the stars.” — Carl Sagan

“So it is the human condition that to wish for the greatness of one’s fatherland is to wish evil to one’s neighbors. The citizen of the universe would be the man who wishes his country never to be either greater or smaller, richer or poorer.” — Voltaire

“If the future remains uncertain, we know the past history of nationalism. And that should be sufficient to encourage a habit of watchful suspicion.” — Michael Billig 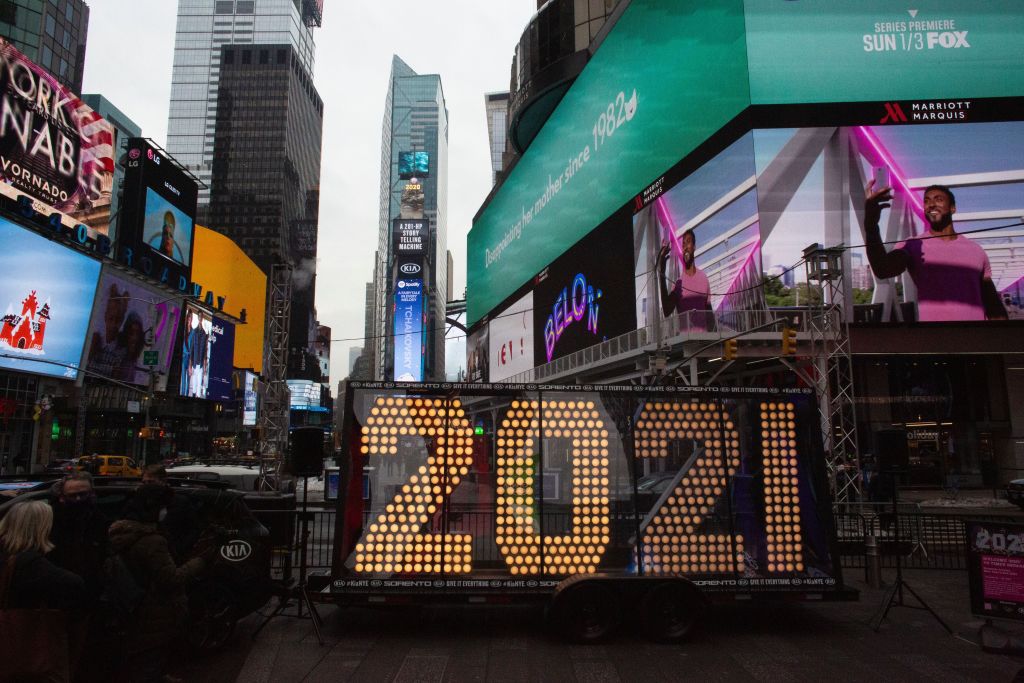 For a nation’s leader to embrace isolationism isn’t exactly like shutting the barn door after the horse has bolted, but it’s close. Alongside his assaults on domestic institutions and norms, President Trump’s nationalistic agenda saw the US retract from numerous international agreements, obligations, alliances, and economic partnerships. Trump profoundly changed the face of geopolitics, leaving President-elect Joe Biden the task of rebuilding America’s reputation and engagement abroad beginning January 20, 2021.

Biden promised his top priorities are to defeat Covid, and to aggressively confront the climate crisis, including rejoining the Paris accord. Tuesday’s special elections for Georgia’s two Senate seats will decide which party controls the Senate, and undoubtedly determine just how successful the new president will be at dealing with these issues and others.

2021 will see richer countries gaining access to vaccines sooner rather than later, while other countries will face long waits to get them, and need help paying for them. Rebuilding Covid-shattered economies will be slow; even countries that managed to contain the pandemic have taken a hit, from Vietnam to New Zealand. Meanwhile, the world will see more wildfires and extreme weather as the path to cut emissions and prevent catastrophic global warming narrows. A key climate summit delayed for a year meets this November in Glasgow, Scotland, with mounting pressure for participants to agree to significant new containment steps.

Biden’s administration will also focus on US ties with Beijing, which deteriorated rapidly under Trump. There is still resentment in many countries over China’s handling of the pandemic early on, and its apparent reluctance to allow an independent international investigation into the origins of COVID-19. Mounting evidence suggests the government will continue its authoritarian moves on ethnic minorities in Xinjiang and Tibet, and its expansionist activities in border areas. Huge numbers of people are expected to leave Hong Kong for resettlement or asylum in the UK, Europe, Australia, and nearby Taiwan, where many have already fled. Biden promises to remain tough on the Communist leadership, but there is no sense that Beijing is backing down, and its economy remains attractive to global investors, as evidenced by its trade deal with the EU in late December.

Germany will likely be preoccupied this year with Angela Merkel’s departure and the choice of her successor. Elections are in September and could mean months of coalition talks afterward. Unfortunately, the divide between many western EU member states and the governments of Poland and Hungary continues to widen.

In Africa, both Covid and environmental crises have had devastating impacts on communities and economies, and rulers in countries from Tanzania to Guinea have cracked down on dissenters. 2021 is shaping up to be a year of intense politics and protests across the continent as new leaders assert themselves and older ones try to hang on to power.

In Brazil, only about 37% of the electorate approve of their polarizing, far-right president Jair Bolsonaro. Many observers believe that as public anger swells, severe economic, political and social turbulence lie ahead. Bolsonaro enters 2021 without the support of his most important foreign ally, Donald Trump.

Did Crypto Values Go Up This Week? Well, Just A Bit. 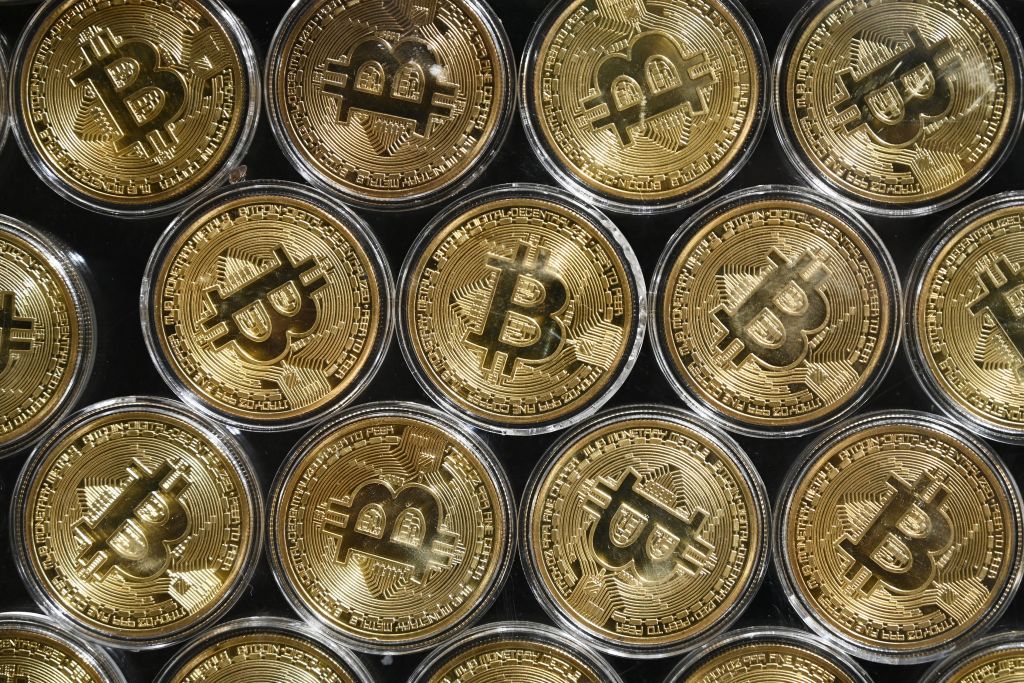 Everyone’s Got Georgia On Their Mind

Senate Republicans Aren’t Much For Tradition