This Test Just Got Tougher

“When you know you are of worth — not asking it but knowing it — you walk into a room with a particular power.” — Maya Angelou

“Life is a series of natural and spontaneous changes. Don’t resist them; that only creates sorrow. Let reality be reality. Let things flow naturally forward in whatever way they like.” ― Lao Tzu

The Citizenship Test Just Got Tougher 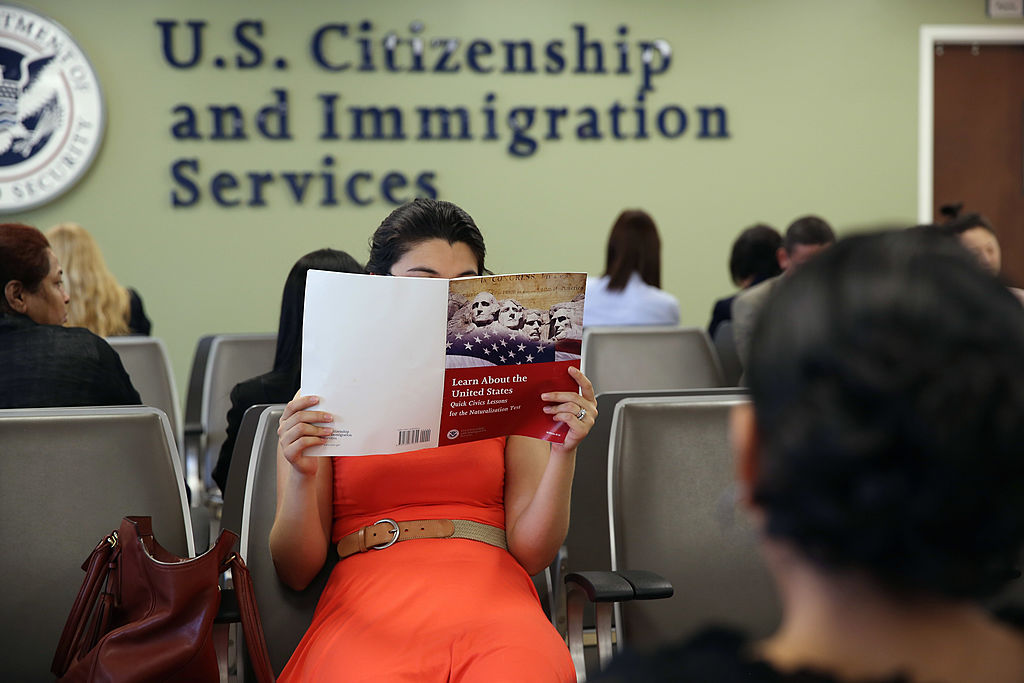 President Trump has never let little things — like legality, morality, or accuracy — impede his throwback white nationalist political agenda. And notwithstanding the drubbing his minions have taken in their election-overturning efforts, there are certainly insidious successes on other fronts.

One of the latest is the new naturalization test being administered by the US Citizenship and Immigration Service (USCIS) to people hoping to become American citizens starting December 1st.

The Trump test draws from 128 potential civics questions — the study guide and “approved” answers are posted on the USCIS website. All applicants for naturalization will have to answer 20 of those questions chosen at random, and 12 of those answers must be “correct” to pass.

When the test was first released a few weeks ago, many critics focused on its needless difficulty and complexity, believing it was intended to create an additional and unnecessary barrier to naturalization. But even more significant is the decidedly conservative political slant, with some inclusions and omissions that are biased or just plain wrong.

Question 31 asks: “Who does a U.S. senator represent?” Approved answer: “Citizens of their state.” Question 33 asks: “Who does a member of the House of Representatives represent?” Approved answer: “Citizens in their [congressional] district.” The accurate answers are not just citizens but “all people” of the state and district, respectively. In other words, acceptable, accurate answers to these questions — on pre-Trump naturalization tests — have now been changed to ones that reflect the administration’s position in a case currently before the Supreme Court. Trump is attempting to exclude unauthorized immigrants from the census count for the purpose of apportioning seats in the House. That position is being challenged, and it’s noteworthy to point out that the 14th Amendment actually provides that representatives be apportioned according to “the whole number of persons in each State” — words that previously have always been thought to mean exactly what they say.

The conservative spin continues. Question 65 asks: “What are three rights of everyone living in the US?” Approved answers include the freedom of expression, speech, assembly, religion, to petition the government, and the right to bear arms. Omitted answers are the rights to counsel, due process, equal protection, and freedom from cruel and unusual punishment or unreasonable search and seizure. Presumably, an aspiring citizen who gave one of the latter answers could be marked wrong. Not to mention that “everyone” doesn’t have the right to bear arms. It’s a felony under current federal law for convicted felons to possess firearms or ammunition.

Naturalization exams are administered orally by individual USCIS officers, who do have some discretion. But the instructions on the USCIS website explain that while “there may be additional correct answers to the civics questions, applicants are encouraged to respond” using only the sample answers. So it’s impossible to know how often people who respond with answers that are additionally “correct” — but not “approved” — might fail. 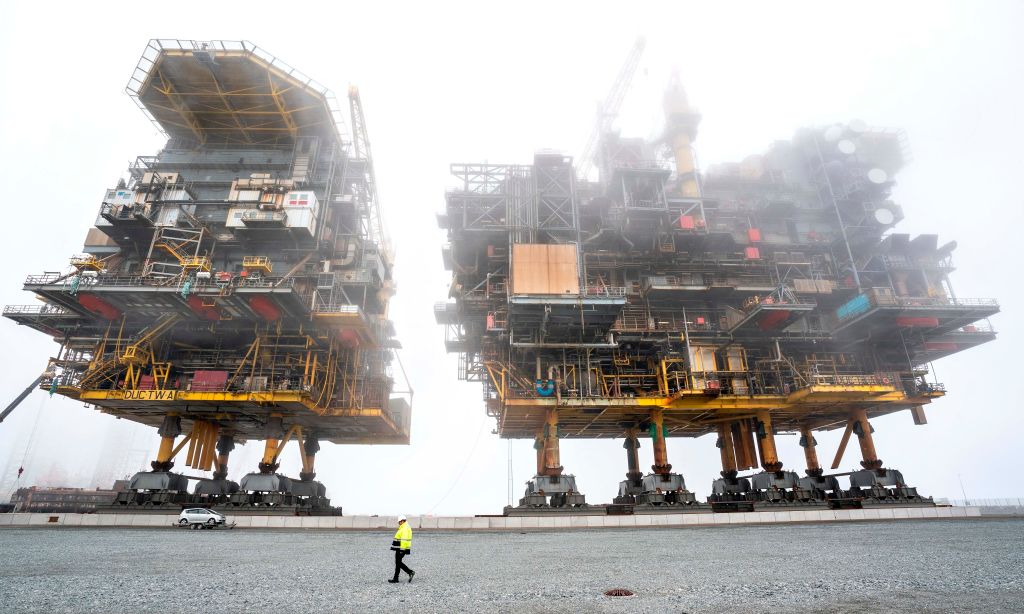 Did Cuba Direct Microwaves At Diplomats?

220 Republicans Are Just Biden’ Their Time

Elvis And The Vaccine Effect