Want answers? We’ve got you covered: DP 12/7 Quiz Answers. Hats off to Robert J., who scored a perfect 10 on last week’s quiz. Check your email for some stylish Daily Pnut swag. Check in next week for another chance to test your current affairs acumen!

Daily Pnut is hiring an editor in chief. This person would be responsible for selecting articles, assisting with the writing (10% to 20% of each edition), and finalizing the email. Articles are selected by 2pm EST and shared with the team. And then each day from 10pm to midnight EST the email is finalized. If you or someone you know has a passion for world news, science, history, art, great quotes, and likes to laugh, then please email tim@dailypnut.com with your resume. Ideally, this person is a content carnivore and is a strong writer. We like people who will talk and write nerdy to us and our awesome readers. The nerdier, the better.

“There will come a time when it isn’t ‘They’re spying on me through my phone’ anymore. Eventually, it will be ‘My phone is spying on me’.” ― Philip K. Dick

“The ultimate freedom is a free mind, and we need technology that’s on our team to help us live, feel, think and act freely.” — Tristan Harris 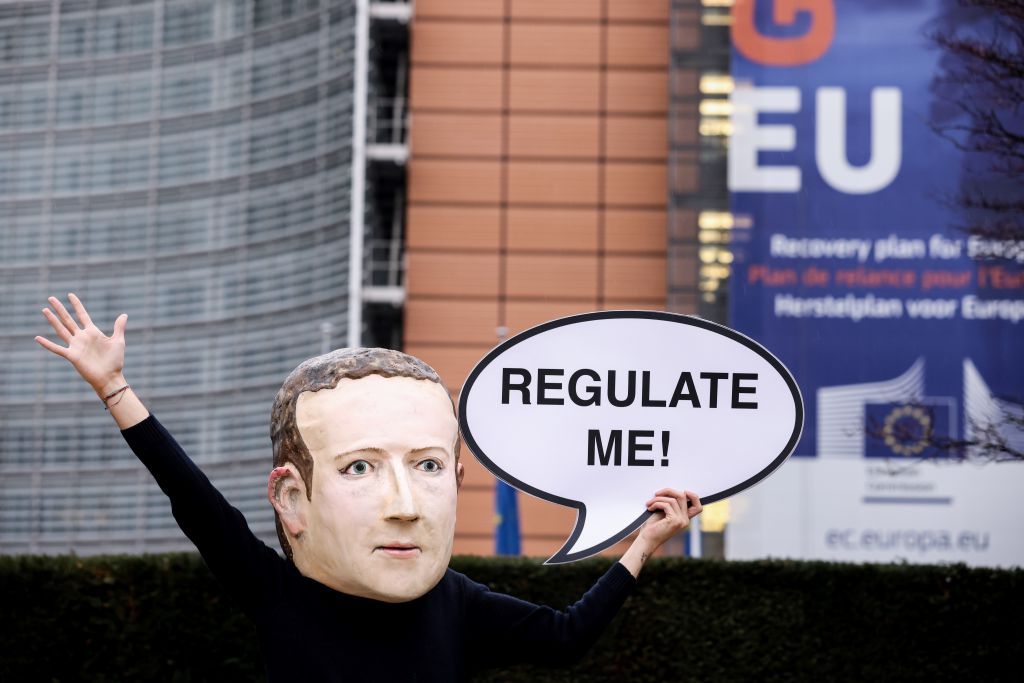 On Tuesday, the European Commission revealed a proposed comprehensive set of new rules for all digital services, including social media, online marketplaces, and other online platforms that operate in the European Union (EU). If passed, the new laws would update current rules that have been in place for 20 years, when some of the tech firms affected didn’t exist. They would become effective once the Brexit transition period ends.

The Digital Services Act (DSA) specifically addresses online safety, with the goal of creating a single set of rules for the EU to keep users safe, protect their freedom of expression and help both them and local authorities hold tech companies to account. It requires all internet firms to provide users with a way of getting in touch and the ability to see their terms and conditions. Operators of online platforms — such as social media apps and video-sharing sites of any size — must prioritize complaints raised by “trusted flaggers,” who have a track record of highlighting valid problems.

All online stores must be able to trace traders selling goods on their platforms, in case they are offering counterfeit items or other illegal products. In addition to an annual audit, the biggest players must report on their handling of major risks, including users posting illegal content, disinformation that could sway elections, and the unjustified targeting of minority groups.

The law specifies that local officials can send cross-border orders to make tech firms remove content or provide access to information, wherever their EU headquarter is based. For example, Amsterdam’s local government could ask a service like Airbnb, based in Dublin, to remove a listing of a non-registered apartment and share details about a host suspected of not paying taxes.

The Digital Markets Act (DMA) centers on regulating “gatekeepers” — those behind “entrenched” services that other businesses use to provide their own products — including operators of search engines, social networks, chat apps, cloud computing services, and operating systems, among others. The goal is to prevent tech giants like Google, Facebook, Apple, Amazon, and Microsoft from gaining unfair advantages via their elevated positions. The firms must inform regulators of any planned takeover of another service, not treat their own service more favorably than rivals’ when deciding which order to show them on screen, not use data gathered via their main service to launch a product that will compete with other established businesses, and allow users to uninstall pre-installed apps on their platform and use different software.

The commission can fine non-complying companies up to 10 percent of their annual turnover in Europe under the DSA, and 6 percent under the DMA. And “recurrent infringers” could be made to divest “certain businesses, where no other equally effective alternate measure is available to ensure compliance.”

Not Eager To Help The Uighurs 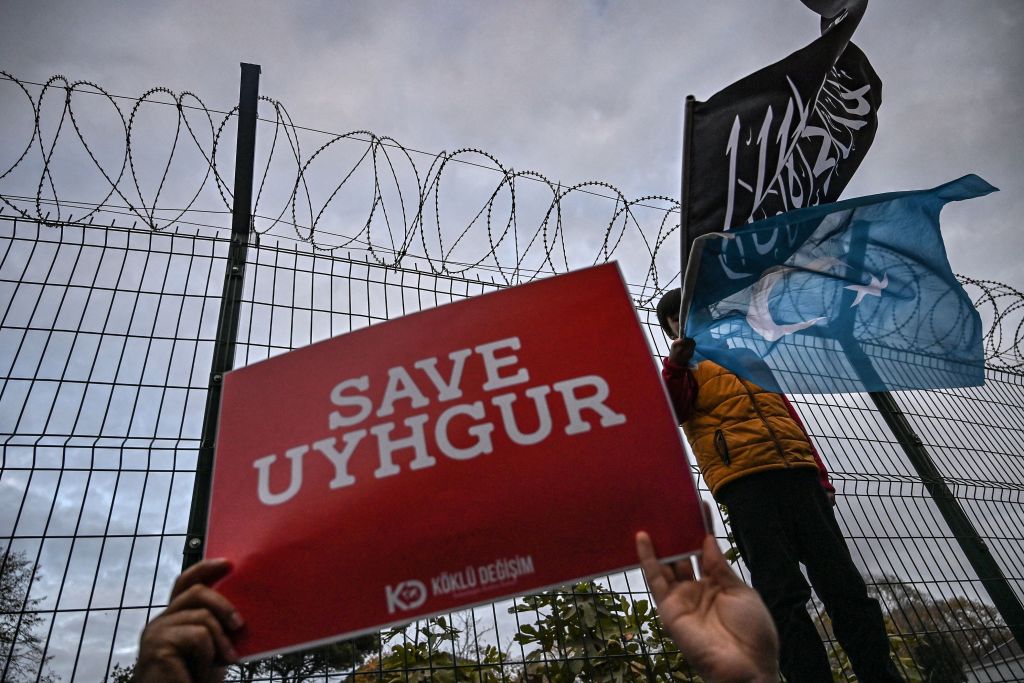 It’s Time For Us To Do Some Machine Learning