It’s quiz time: Test your knowledge on recent world news with the short quiz of the year. This is the final Daily Pnut of 2020, so check in next year to find out who won bragging rights for the entire year as well as a free Daily Pnut t-shirt!

“Somewhere, something incredible is waiting to be known.” ― Carl Sagan

“It’s human nature to stretch, to go, to see, to understand. Exploration is not a choice, really; it’s an imperative.” — Michael Collins 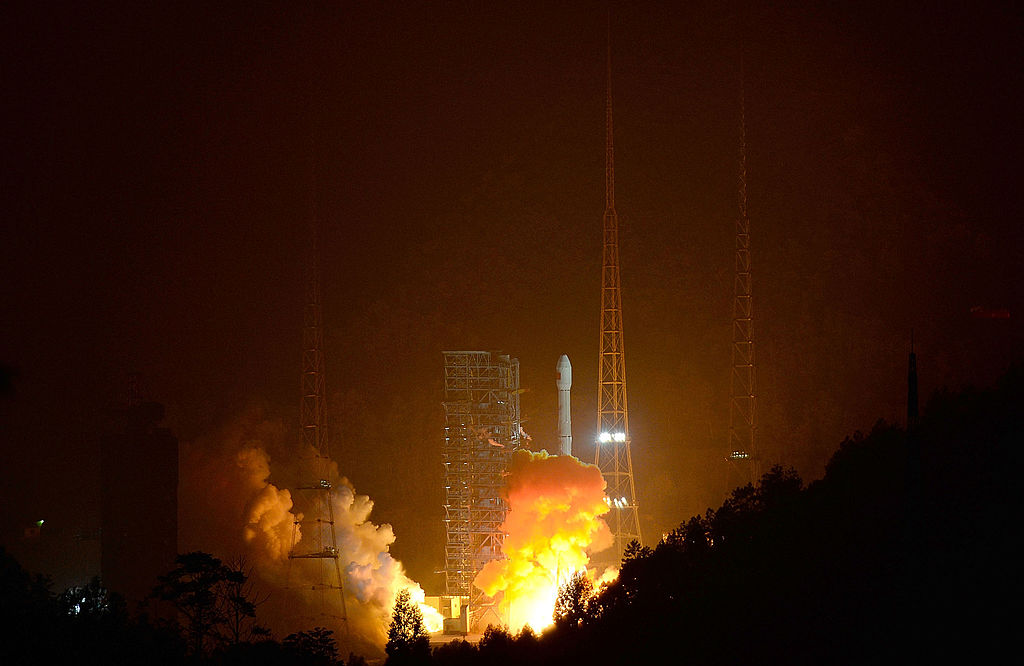 Early Thursday morning, China rocked the space world, literally. Around 2 am, the China Aerospace Science and Technology Corporation (CASC) confirmed the safe arrival of the Chang’e 5 re-entry capsule — which contained the country’s first-ever retrieval of lunar samples, marking a successful end to their landmark mission to the moon. And while it’s been decades since the term “space race” was ever taken seriously, China’s first foray into extraterrestrial resource exploitation could signal the start of a revamped competition between global governments for space-age supremacy. While they may be late to the game, experts predict China’s plans for the future could ignite a renewed rivalry between NASA and their Chinese counterparts.

Thursday’s completed mission marks the third time that China has successfully landed on the moon — and they are the only nation to do so in the 21st century. Similar to the United States, their national space agency has announced future plans to establish a lunar base that could exploit potential resources and serve as a launching pad for more ambitious missions. And while Beijing has not “staked out some sort of declarative statement where they want to replace the United States as leader in space,” Brendan Curry, chief Washington, D.C., operations at the Planetary Society said, “they certainly want to be a major actor in space.”

China’s aerospace advancements have prompted renewed rivalrous rhetoric from the Trump administration. Last year, Vice President Mike Pence announced plans for NASA to return to the moon by 2024 in order to surpass China as they attempt to “seize the lunar strategic high ground and become the world’s pre-eminent spacefaring nation.”

Wondering why the two nations can’t just work together on a shared mission? NASA is actually forbidden from directly working with the Chinese space agency or Chinese-owned companies thanks to a 2011 funding provision that aimed to punish China for their human rights record and protect American aerospace innovation. This means that NASA could be completely iced out from the scientific discoveries made from Chang’e 5’s lunar samples, which would only further accelerate a new-and-improved 21st-century space race.

An Extra Dose Of Optimism 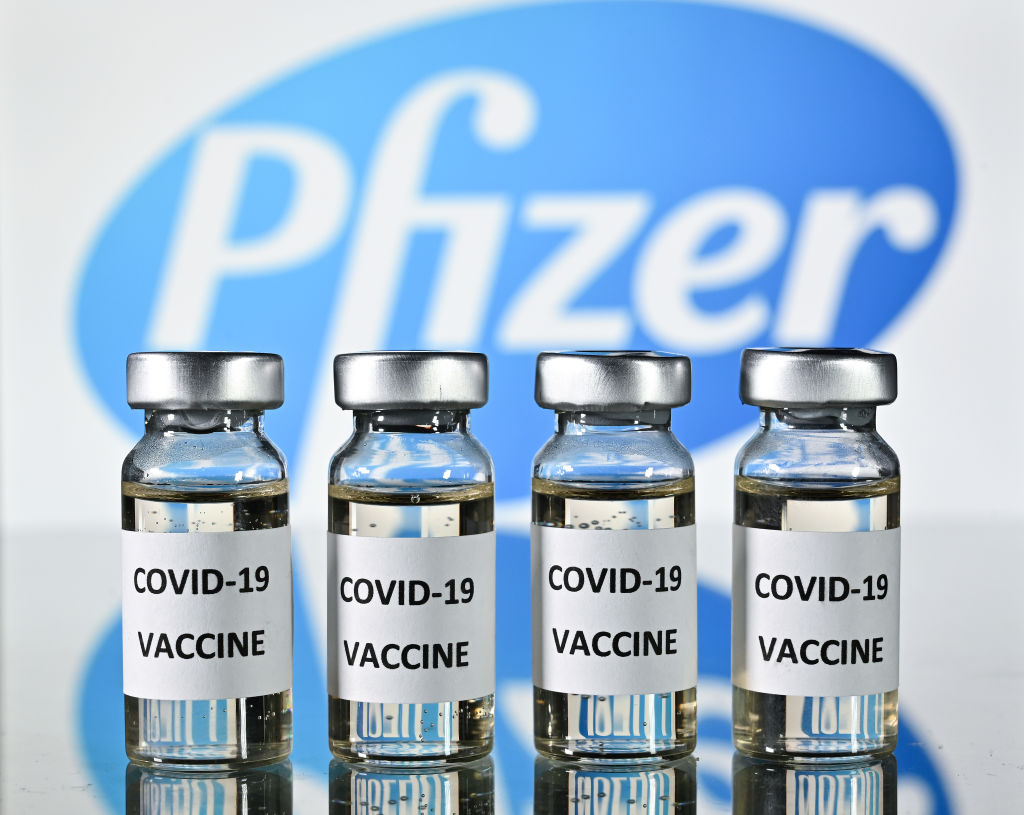