It’s quiz time: Test your knowledge on recent world news with this short quiz. Submissions must be made by 12pm EST Monday, 12/7. The winner, announced Wednesday, will win bragging rights for the week as well as a free Daily Pnut t-shirt.

“The only effective answer to organized greed is organized labor.” —Thomas Donahue

“There may be times when we are powerless to prevent injustice, but there must never be a time when we fail to protest.” — Elie Wiesel 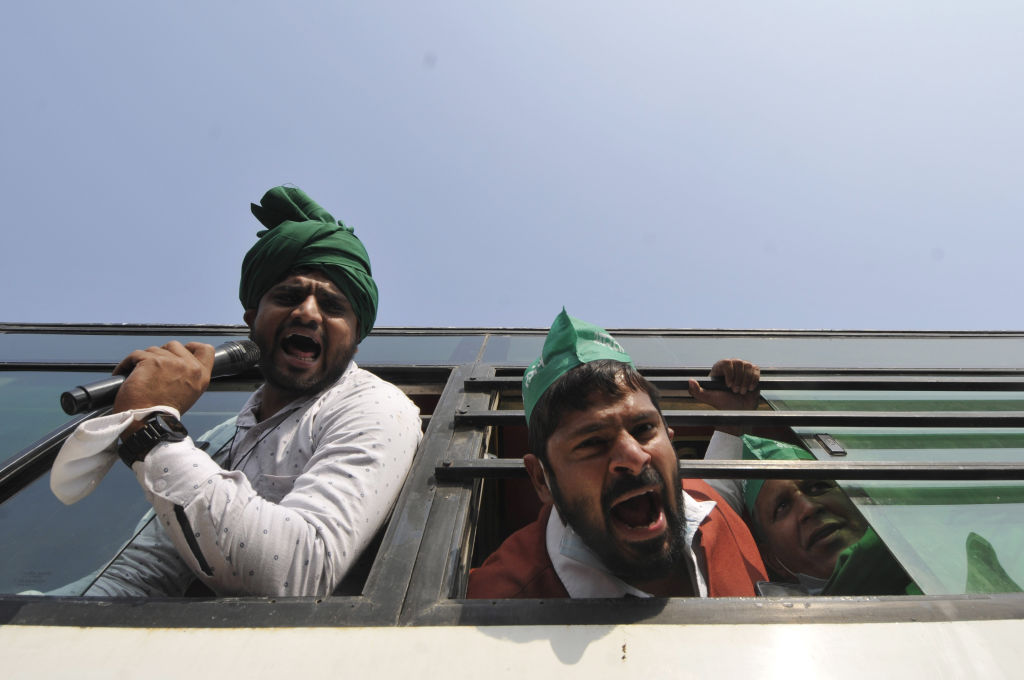 Farmers aren’t buying it. Government policies have long protected them from the ravages of the open market, and although the government has said it won’t drop its policy of guaranteed minimum price supports for essential crops like grain, farmers worry that support will disappear. They argue their inability to compete with financially powerful agricultural corporations — that will pay extremely low prices for essential crops — will plunge them into debt and ultimately financial ruin.

To protest the new rules, more than 200,000 farmers and their supporters have been occupying the streets of New Delhi for days; they’re blocking major highways into the capital city, and vowing to remain encamped until the laws are repealed. Abhimanyu Kohar is the coordinator of the National Farmers Alliance, a federation of more than 180 nonpolitical farm organizations across India. He said “Farmers have so much passion because they know that these three laws are like death warrants for them. [They’re] doing this movement for our future, for our very survival.”

He’s not just being hyperbolic. A 2018 study by India’s National Bank for Agriculture and Rural Development found that over 50 percent of the country’s farmers are in debt. Additionally, between 2018 and 2019, more than 20,000 farmers committed suicide, and there is evidence suggesting indebtedness was a major factor. “In Western countries agriculture is a source of business, but in India, agriculture is a source of livelihood,” Kohar said. “In India, crops support their living.”

And therein lies the problem. Nearly 60 percent of India’s 1.3 billion people depend on farming for their livelihoods. But the farming sector is also incredibly unproductive, accounting for only about 15 percent of the country’s GDP. One expert says what Modi is trying to do is a tough call, but a necessary one that probably “should’ve been done 20 years ago.” The problem is that there are simply too many farmers in India. He and others have argued the country should make the transition away from farming to manufacturing, like China did.

Unfortunately, India hasn’t been able to generate the kind of manufacturing growth needed to support millions of farmers as they transition to new work. In 2020, manufacturing only accounted for about 17 percent of India’s GDP. Job creation was borderline weak, even before COVID-19 dealt the economy its smackdown.

The Pinkertons Are Back… And This Time Their Working For Bezos

The Wrong Type Of Google Search

Every Dog Has His Day, Unless He’s On A Plane 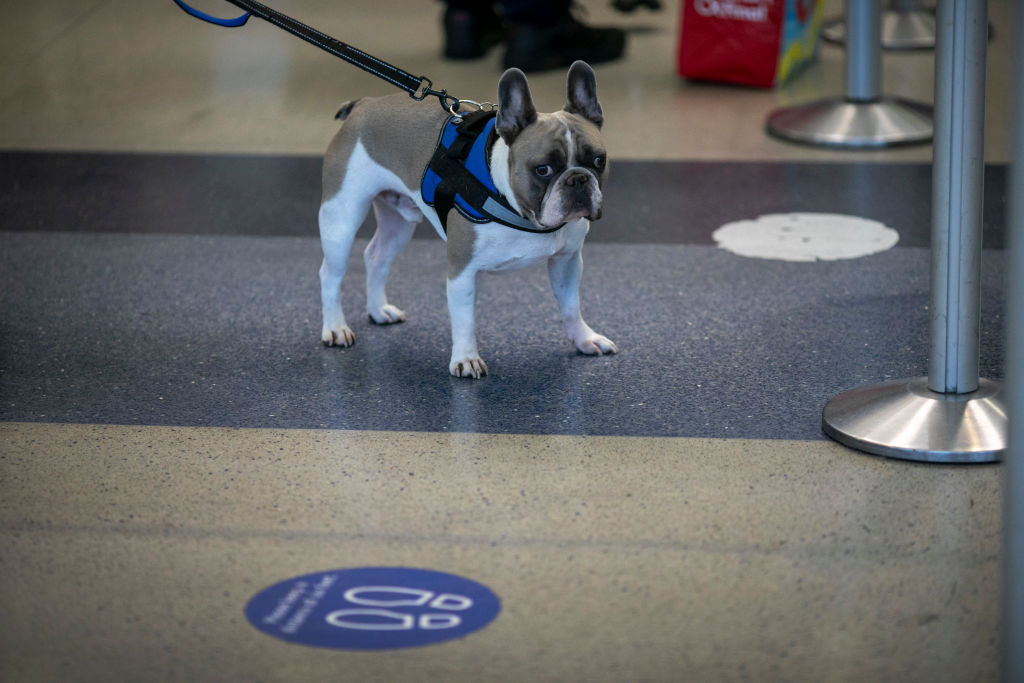