“Today the real test of power is not capacity to make war but capacity to prevent it.” ― Anne O’Hare McCormick

“A wise man does not try to hurry history. Many wars have been avoided by patience, and many have been precipitated by reckless haste.” ― Adlai Stevenson 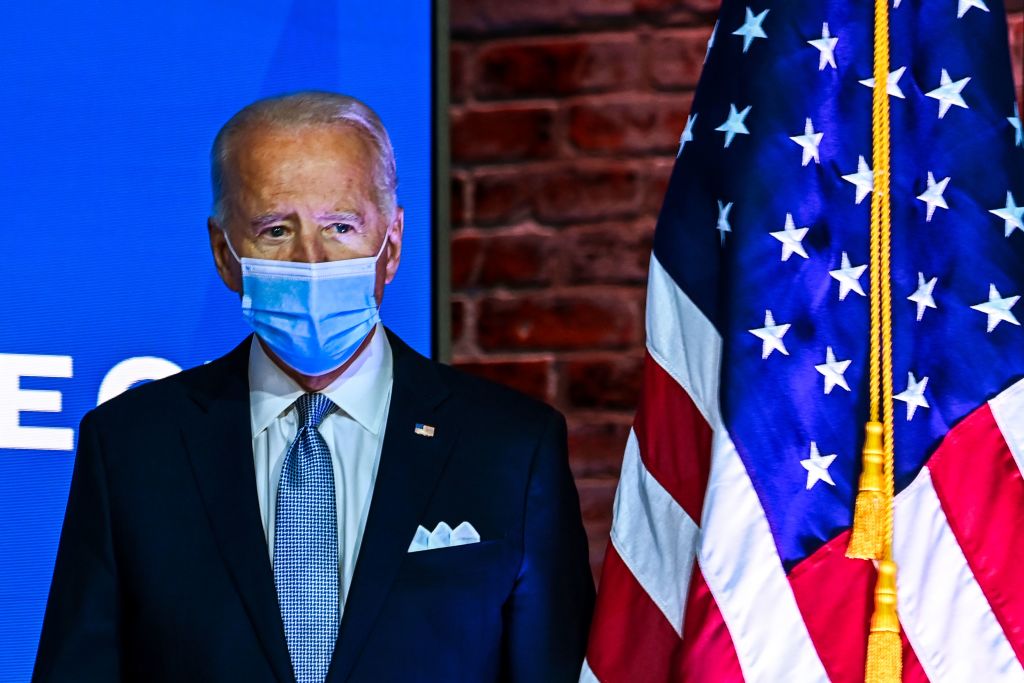 Incoming president Joe Biden is preparing for an administration that will be tasked with solving intractable issues like the COVID-19 pandemic, climate change, rebuilding alliances, and America’s relationship with China. And while vaccines are imminent, markets are up, and there might even be a last-minute congressional relief package — all good — there are looming problems with Iran, North Korea, Russia, and Afghanistan that could derail Biden’s foreign policy agenda early on.

Iran is livid over the assassination of its top nuclear scientist, Mohsen Fakhrizadeh, who was buried Monday. Leaders blame Israel for the killing, and have pledged to retaliate “at the proper time.” The Trump administration may not have had direct involvement, but its favoritism toward Israel and hostility toward Iran can’t be overstated. The 2015 nuclear deal had imposed tight restrictions on Tehran’s nuclear program in exchange for sanctions relief. Trump withdrew the US from the deal in 2018 and reimposed financial penalties and economic hardships on the country.

Since then, Iran has stockpiled 12 times the amount of low-enriched uranium as the deal allowed, and two prominent Iranian officials have been assassinated, one by the US. Should Tehran retaliate by escalating attacks on US personnel in Iraq, or by attempting to assassinate US or Israeli officials, it could seriously complicate a Biden effort to find a diplomatic solution.

Within the first few months of Barack Obama’s presidency, North Korea tested a long-range missile and a nuclear device. Within the first year of the Trump presidency, Pyongyang test-launched its first intercontinental ballistic missile (ICBM) and its most powerful nuclear bomb to date. Experts warn that Supreme Leader Kim Jong-un may try similar provocative moves at the start of the Biden administration. Many predict that in early 2021, Kim will likely test one of the new ICBMs he displayed during an October parade, in part to see how it goes, and in part to send Biden a message that North Korea is a nuclear power that can’t be stopped. Figuring out the best response could take a lot of valuable time and energy at the beginning of Biden’s term.

Then there’s the only remaining nuclear arms control deal between the US and Russia, which is set to expire shortly after Biden takes office. New START, the 2011 Strategic Arms Reduction Treaty, limits the size of the two countries’ nuclear arsenal, which together account for 93 percent of all nuclear warheads on the planet. Biden wants to extend the pact its full five years, but Russian President Vladimir Putin has indicated he’d only agree to a one-year extension. The short timeline could give Putin an advantage to perhaps demand some concessions from the new administration before agreeing to an extension.

As for Afghanistan, Trump is rushing to decrease the remaining US troop size to just 2,500 by January 15, 2021 — five days before Biden is sworn in. Experts say the quick withdrawal and fewer troops left could further damage the already wobbly peace talks between the Afghan government and the Taliban. Recently, Taliban fighters have increased their attacks on Afghan security forces and civilians across the country. “It’s hard to imagine a less responsible way to withdraw,” said a former Army infantry officer who served in Afghanistan and Iraq. “Pulling US troops out of the country as those negotiations proceed could hurt Kabul’s negotiation position and encourage even more Taliban attacks,” he emphasized. “Giving away any leverage you have as you leave is a pretty stupid way to go about it.” Dealing with the fallout from that Trump decision could be a real time suck for the new administration.

If You’re A-List, Do You Have To Enlist? 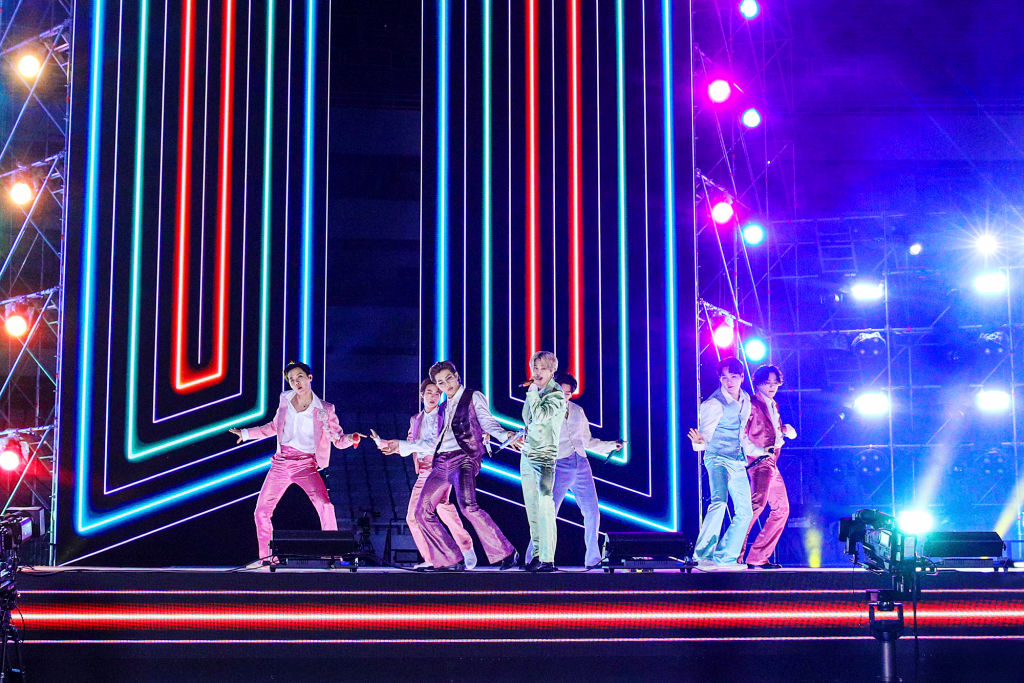 At Last, Atlas Is Out