It’s quiz time: Test your knowledge on recent world news with this short quiz. Submissions must be made by 12pm EST Monday, 12/14. The winner, announced Wednesday, will win bragging rights for the week as well as a free Daily Pnut t-shirt.

“It is not enough to win a war; it is more important to organize the peace.” — Aristotle

“We’re all water from different rivers, that’s why it’s so easy to meet; we’re all water in this vast, vast ocean, someday we’ll evaporate together.” – Yoko Ono

On Wednesday, the Federal Trade Commission (FTC) and attorneys general of 48 states filed lawsuits against Facebook. “For nearly a decade, Facebook has used its dominance and monopoly power to crush smaller rivals and snuff out competition, all at the expense of everyday users,” said New York Attorney General Letitia James, who led the states’ investigation. “Today, we are taking action to stand up for the millions of consumers and many small businesses that have been harmed by Facebook’s illegal behavior.”

The FTC’s complaint alleges that “Facebook has maintained its monopoly position by buying up companies that present competitive threats and by imposing restrictive policies that unjustifiably hinder actual or potential rivals that Facebook does not or cannot acquire.” The agency asks the Washington DC federal court to order the company’s breakup by forcing the sell-off of assets such as Instagram and WhatsApp as independent businesses.

Facebook and other major US technology companies have flourished over the past decade, gobbling up competitive threats with next-to-no government oversight. But regulators and lawmakers on both sides of the aisle have grown increasingly concerned about the influence that behemoth tech companies wield over how people live, work, shop, and receive information about the most vital topics of the day, like presidential elections and the COVID-19 pandemic.

A former New York antitrust lawyer and author of the new book, Monopolies Suck, said industry onlookers have particularly criticized Facebook’s aggressive tactics. “Facebook has ensured that any company that is innovating is just destroyed. Copy, killed or acquired — that’s the modus operandi of Facebook. This [antitrust lawsuit] is a big deal,” she said. “Everybody is going to benefit when we have markets that are competitive and functioning.”

Facebook’s general counsel dismissed the legal challenges as “revisionist history.” In a statement, Jennifer Newstead said the company’s takeover of Instagram and WhatsApp had been approved by federal regulators at the time of the acquisitions. “Now, many years later, with seemingly no regard for settled law or the consequences to innovation and investment, the agency is saying it got it wrong and wants a do-over.”

In October, the Department of Justice and 11 states’ attorneys generals sued Google, alleging anticompetitive and exclusionary practices in the search and search advertising markets. A court-ordered breakup of a big US company for antitrust reasons is rare, the last one being AT&T in 1984.

Walmart Triples Down On India

Brexit Is Coming, Deal Or No Deal 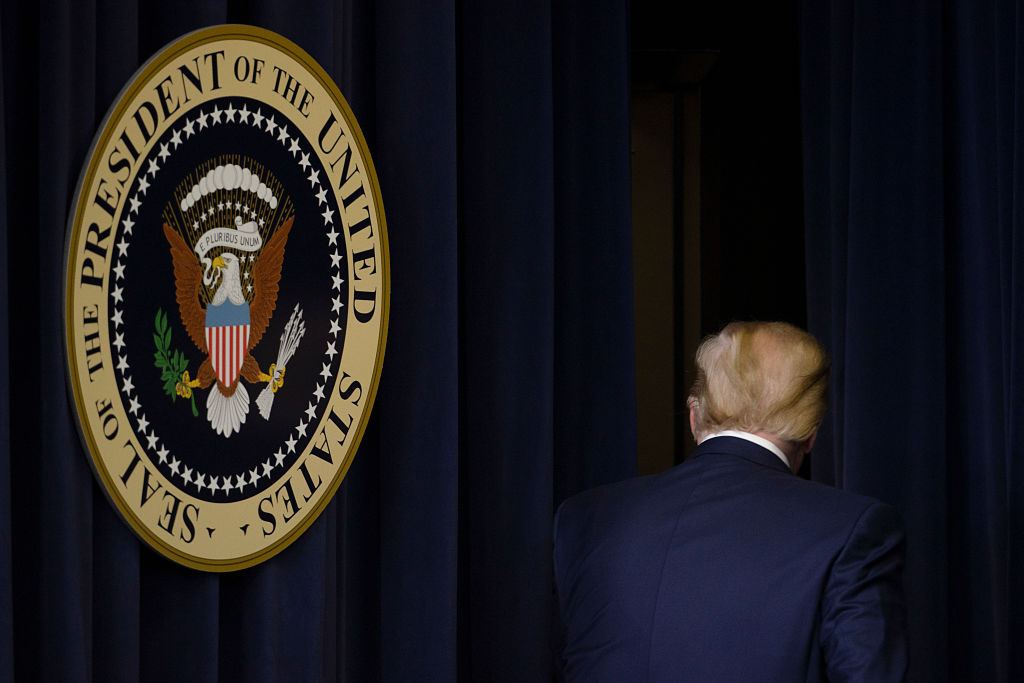 Son Of A Gun! Hunter Biden Is Under Investigation