“No legacy is so rich as honesty.” — William Shakespeare

“Even if you’re on the right track, you’ll get run over if you just sit there.” — Will Rogers 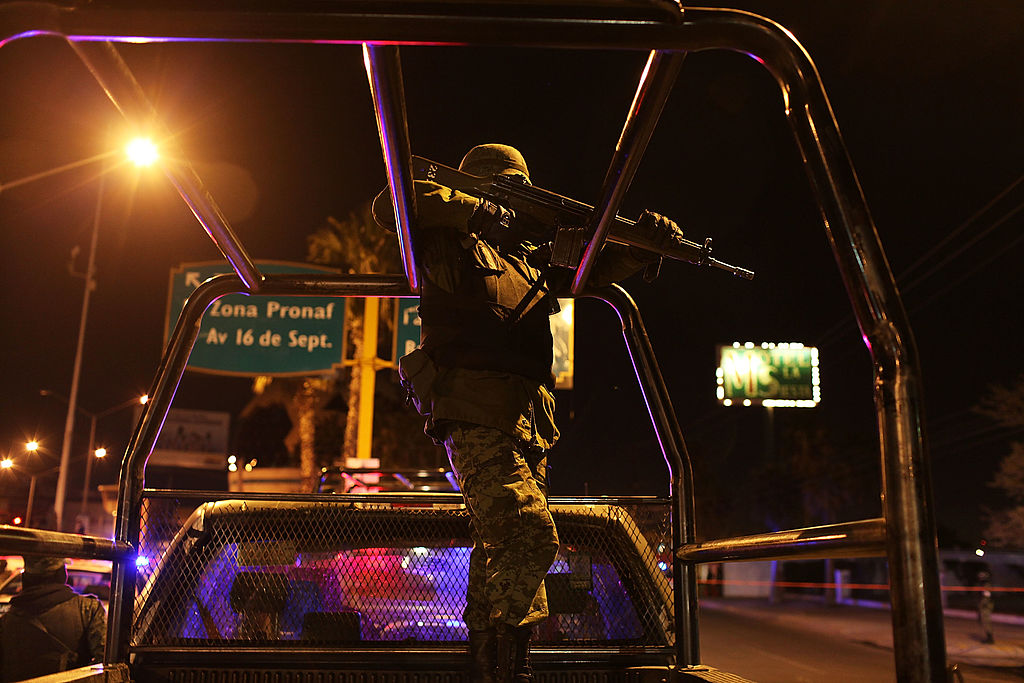 Note to Cartel TikTok: Your latest genre of romanticized narco-culture videos are a movie we’ve seen before — one that definitely does not end well. The tiger cubs, piles of cash, fancy cars, and blinged-out dancers are straight out of 1983’s Scarface, the movie about a ruthless Cuban refugee who arrives penniless in Miami and becomes a powerful drug lord, only to be violently destroyed by his own greed and addiction.

Today’s sanitized images depicting Mexican drug trafficking groups and their activities go viral on TikTok feeds, but nowhere will anything be seen relating to Mexico’s exploding murder record. Organized crime experts say Cartel TikTok is just the latest propaganda campaign to mask the bloodbath and use the promise of infinite wealth to attract expendable young recruits. “It’s narco-marketing,” says Alejandra León Olvera, an anthropologist studying the presence of Mexican organized crime groups on social media. The cartels “use these kinds of platforms for publicity…hedonistic publicity.”

Cartel content began flooding TikTok feeds in the US this month, after a clip of a high-speed boat chase went viral. American teens got the boat chase video on their For You Page, which recommends engaging videos to users. Millions liked and shared the clip, boosting the video in the For You page algorithm; as soon as users viewed the boat chase video, the algorithm began offering clips of exotic pets and cars that appeared to come from drug trafficking groups in Mexico.

A spokeswoman for TikTok said the company was “committed to working with law enforcement to combat organized criminal activity,” and that it removed “content and accounts that promote illegal activity.” But for Mexico’s President Andrés Manuel López Obrador, who campaigned on a promise of confronting crime with “hugs not bullets,” the drug traffickers’ strategy has been a punch in the gut to his government’s security strategy; he has been unable to make a significant dent in his country’s soaring violence.

Tiktok brought a new dimension to the cartel genre. León says: “The message has to be quick, it has to be engaging, and it has to be viral. Violence becomes fun, or even put to music.” And it’s reaching an audience that never saw Scarface.

A Political Crackdown Amidst An African Lockdown

The Goddess Of Democracy Goes On Trial

This Town Is F**king Done