Want answers? We’ve got you covered: DP 10/26 Quiz Answers. Hats off to John H., who scored a perfect 10 on last week’s quiz. Check your email for some stylish Daily Pnut swag. Check in tomorrow for another chance to test your current affairs acumen!

“When I despair, I remember that all through history the way of truth and love have always won. There have been tyrants and murderers, and for a time, they can seem invincible, but in the end, they always fall. Think of it — always.” ― Mahatma Gandhi 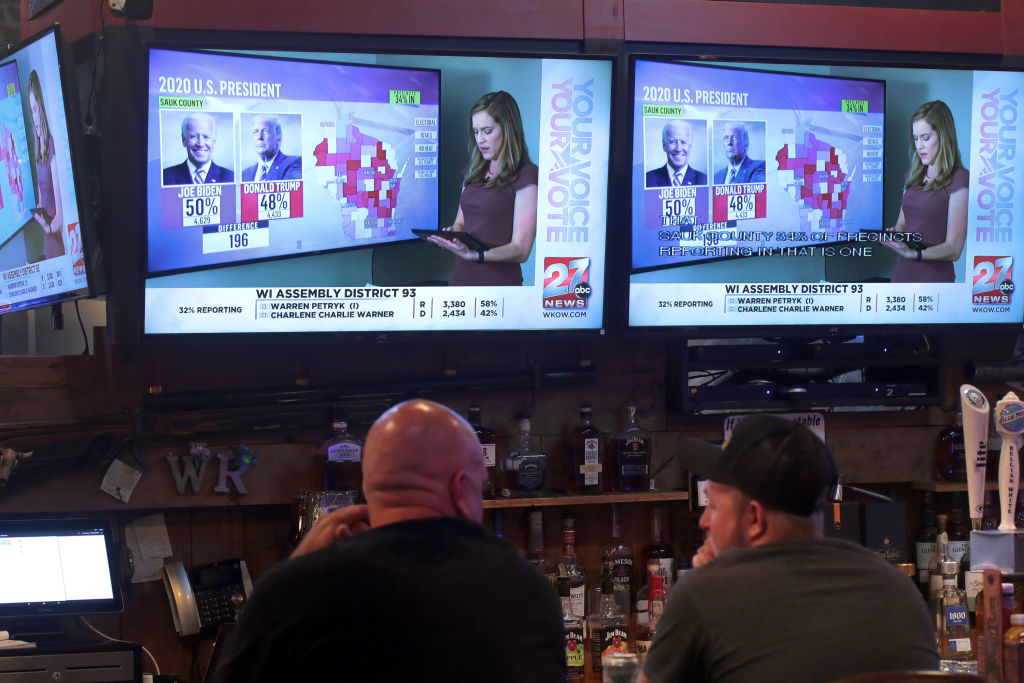 For anyone who went to sleep on Election Night expecting to wake up to a cut and dry result: think again. Despite countless warnings that this could take a while — Tuesday night’s political spectacle surprised even the most pragmatic pollsters with its unending uncertainty. At the time of this writing, there is no clear winner in the race for the President of the United States. Here’s how we got here.

Going into the evening, a string of southeastern battleground states represented Democrat’s best hope of a victorious early bedtime. But as results from Florida, Texas, Georgia, and North Carolina trickled in, it became evident that reports of Donald Trump’s political demise were greatly exaggerated. Despite a commanding lead in the polls, southern support for Joe Biden just wasn’t as strong as many predicted, with Trump repeating 2016 victories in Florida and Texas. Preliminary figures indicate significant deficits for Biden in North Carolina and Georgia, but the Peach State could make things interesting in the coming days as votes from the Atlanta metropolitan area continue to be counted.

Officially, Biden has yet to flip any states that Trump won in 2016 — despite Fox News issuing a late-night call that Biden had in fact won Arizona. But Donald Trump did surprise many with his resilience in defending key battleground states, leaving the nation in a dizzying state of electoral limbo. Now all eyes turn to the proverbial “Blue Wall” — Wisconsin, Michigan, and Pennsylvania — who are scrambling to finish the decisive count will decide the election. It’s the region that cost Hillary Clinton the race in 2016, and the one that the Biden campaign was designed to recapture. As we’ve been saying for weeks here at the Daily Pnut, the true prize remains in Pennsylvania and their 20 electoral votes. In the uncertain days ahead, the Keystone State’s unequivocal importance should remain a constant.

As the entire nation waits for the votes to be counted, both candidates offered brief statements as Election Night faded into Election Morning. “We believe we are on track to win this election,” Biden said in a short speech, where he claimed he was “optimistic” about his chances of pulling off a nail-biting win. Trump — predictably — struck a different tone, asserting on Twitter that “they are trying to STEAL the election.”

Buckle up, it’s going to be a historic week.

Credit Scandal Takes A Swipe At The Spanish Crown

Pulling The Cord On The Paris Climate Accord

What Happens When Google Goes Away? 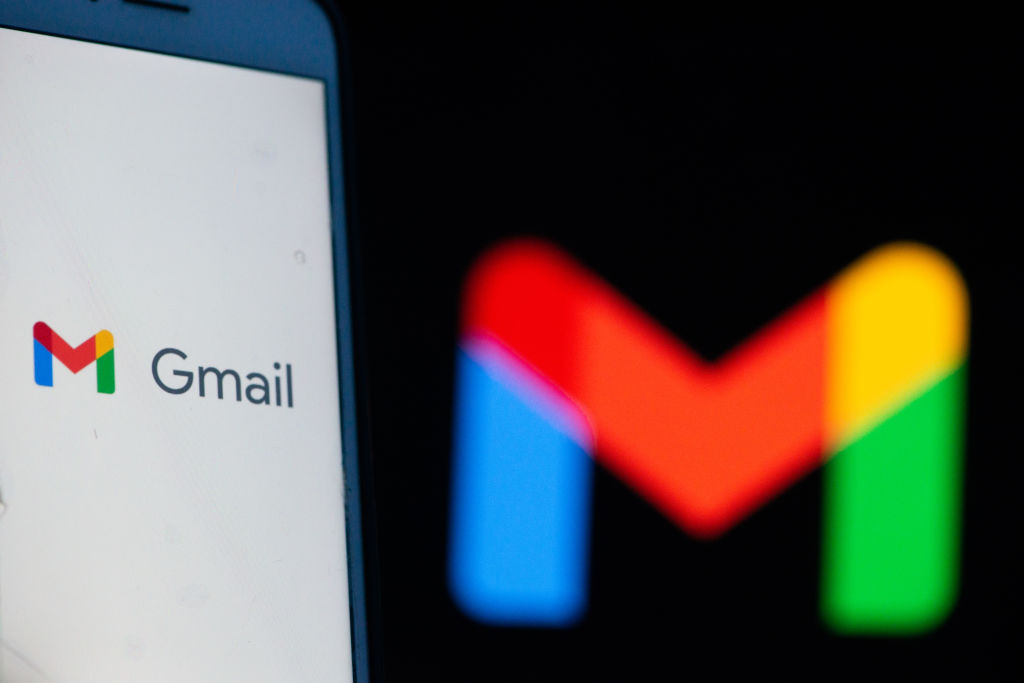