“Those who believe that politics and religion do not mix, understand neither.” — Albert Einstein

“I am for freedom of religion, & against all maneuvres to bring about a legal ascendancy of one sect over another.” — Thomas Jefferson 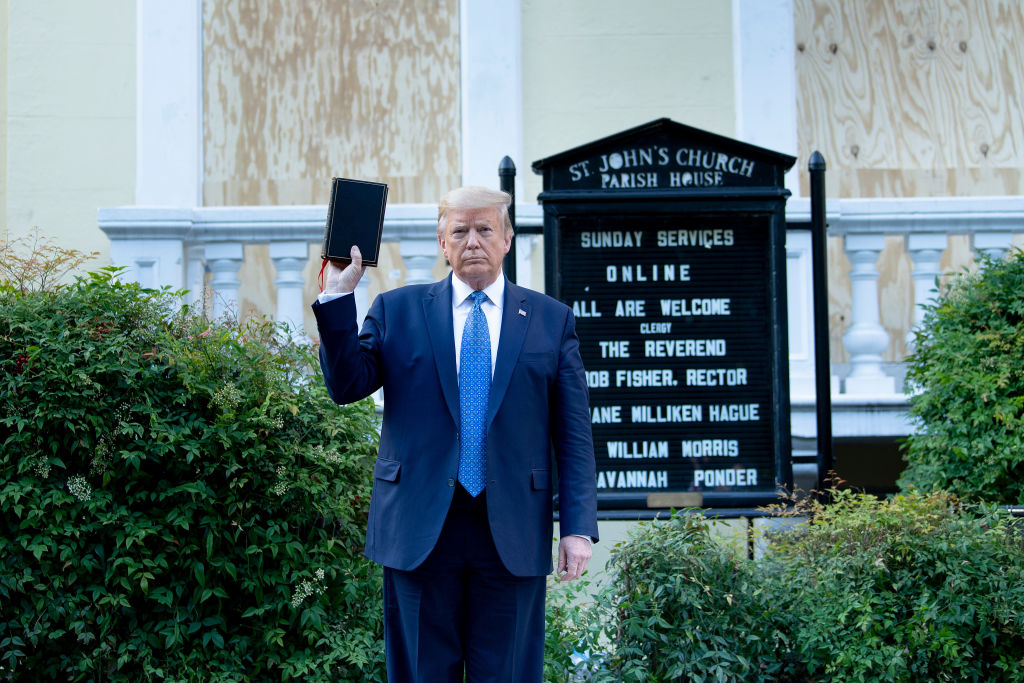 While the majority of Americans were busy partying down in the streets Saturday — after the announcement Joe Biden would be occupying the White House come January — conservative Christians were most likely somber, sad, angry. Many would be counting their blessings, reflecting on their amazing gains during the Trump administration. Others are anxious about what the future holds in a Biden administration.

In Sheldon, Iowa, where 8 out of 10 people supported Trump, one voter worried that the election results were corrupted, and that Biden would reverse Trump’s priorities, like building the border wall and elevating conservative evangelical ideals on religious freedom. “He doesn’t stand for Christianity at all…,” she said. “He scares me. He’s not going to do everything that Trump did.” (Biden, a lifelong Catholic, often speaks of his faith.)

40 years ago, voting for a person like Donald Trump would have been unimaginable to evangelicals. Their hero of the day, Ronald Reagan, was a gracious gentleman who wore a white hat. But by 2016, personal character would run a distant second to the promise of tangible goals. They embraced Donald Trump as that imperfect figure who could best fulfill their prayers, and almost nothing he did, or had done, or would do could shake their loyalty to him. And he rewarded their loyalty: 200 conservative federal judges appointed for life; an embassy in Jerusalem; anti-abortion policies; three conservative Supreme Court justices. Evangelicals reached the pinnacle of their power under Trump. “The policies are absolutely remarkable,” said the president of the Southern Baptist Theological Seminary in Louisville, Kentucky.

Trump’s presidency repeatedly revealed the chasm between white conservative Christians and other people of faith, or of no faith at all. Biden’s narrow margin of victory in several battleground states shows that the cultural clash between these groups is far from over. Some conservative political groups have already pivoted to other political fights — like retaining Republican control of the Senate. Their attention is on the two runoff elections in Georgia to be held on January 5, 2021. Republican wins would cement a GOP majority in the Senate, making it much harder for Democrats to do things like fund Planned Parenthood or increase the size of the Supreme Court. “To plan for the Biden administration, we’ve got to have a backstop; otherwise it is the Armageddon we feared in the beginning,” said the president of the Susan B. Anthony List. “That’s why Georgia is so important. The other side knows that, too.”

Trump Is A Lame Duck, But Not A Tame Duck

GSA Not Quick To Hand Over The Keys 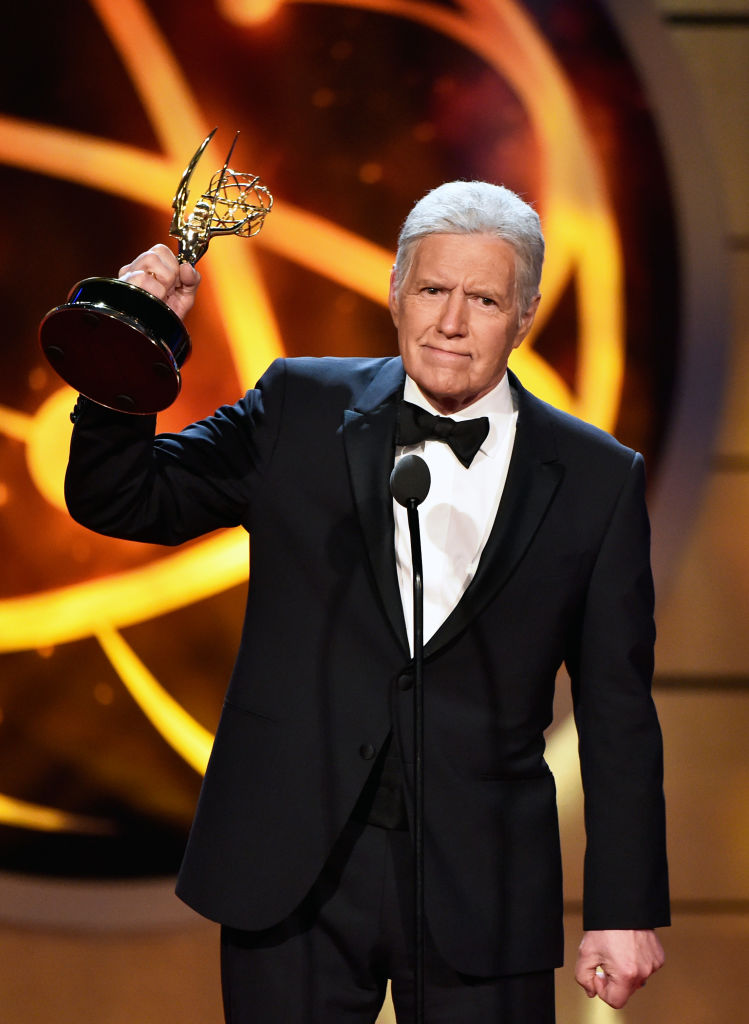