Want answers? We’ve got you covered: DP 11/9 Quiz Answers. Major kudos to the more than 200 Pnutters who scored a perfect 10 on last week’s quiz. One lucky winner should check their email for some stylish Daily Pnut swag. Check in tomorrow for another chance to test your current affairs acumen!

“I have a dream that the people in power, as well as the media, start treating this crisis like the existential emergency it is.” — Greta Thunberg

“The Earth is what we all have in common.” — Wendell Berry 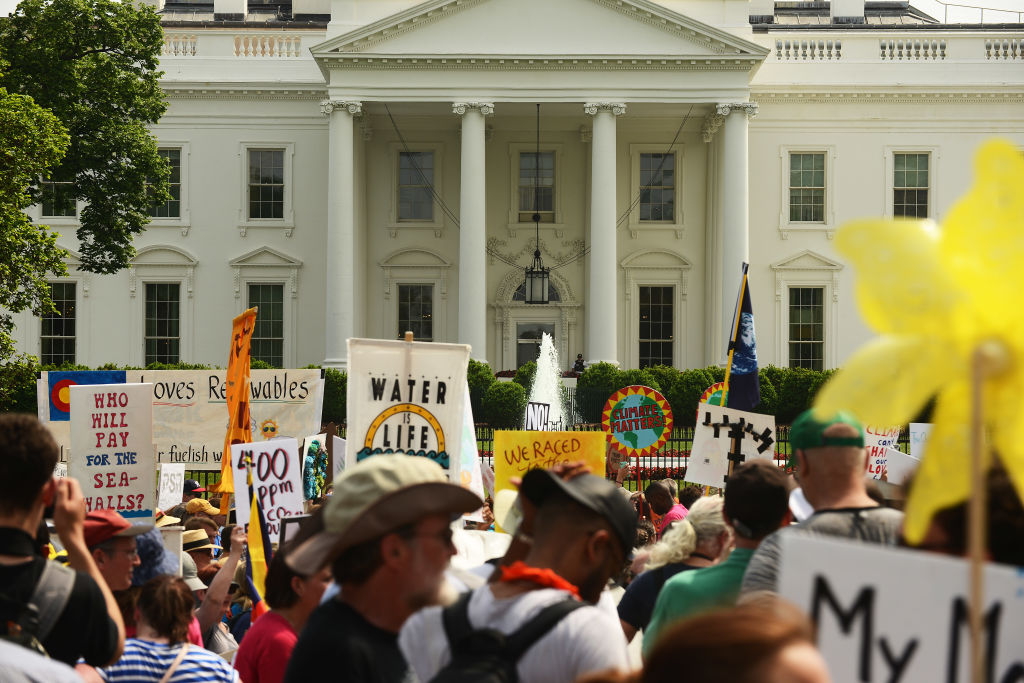 Current US President Donald Trump has used his time in office to roll back every major climate change rule, disable the Environmental Protection Agency (EPA), and propel climate-damaging fossil fuel production. Incoming President-elect Joe Biden hopes to turn that around as quickly as possible. Biden is already hard at work crafting his “climate administration” agenda, including drafting orders to reduce planet-warming pollution. Transition team members have been instructed to identify policies that can improve pollution levels in Black and Latino communities.

One of the president-elect’s earliest executive orders is expected to require that every federal agency, department, and program prepare to address climate change. He wants individuals with climate-solution cred to head up agencies from the EPA to Defense, Treasury, and Transportation. “Is this person climate-ambitious?” is reportedly the catchphrase among Biden’s inner circle when considering candidates for top positions. As a former energy secretary and adviser to Biden’s campaign puts it: “We have to establish American leadership globally on climate change, and re-establishing global leadership is going to require getting our house in order domestically.”

Top candidates for senior cabinet posts include Michele Flournoy for defense secretary and Lael Brainard for Treasury — both are long-time supporters of aggressive policies to curb climate change. New Mexico Senator Tom Udall, on the list to head up the Interior Department, said: “It’s not going to be in just one or two agencies. It’s going to be a whole government approach.”

Under consideration is either the creation of a separate new White House office devoted to climate change, or a coordinating council modeled after the national security and economic councils. A former climate adviser in the Obama White House, Ali Zaidi, could be appointed to a top position advising the president and coordinating work among agencies.

The EPA will still be Biden’s most powerful weapon as he works to reinstate and strengthen climate change regulations. The top candidate to lead the agency is said to be Mary Nichols, California’s climate and clean air regulator. Nichols is the architect of her state’s cap-and-trade climate change law and its tough regulations on climate-warming auto emissions. The Obama administration used California’s laws as a model for its federal climate policies, which were reduced under Trump. “It’s going to be important to quickly reverse and stop a very large number of actions that were done by the Trump administration, and then to restore the agency’s scientific basis for its work,” Nichols said.

Spokespeople for the incoming administration say they are acutely aware of the challenges ahead. And should Georgia’s January 5th run-off elections favor Republicans for the remaining two Senate seats, the challenge will be that much harder.

The Public Cost Of Private Jets

The Writings On The Wall, But It’s Still Being Built 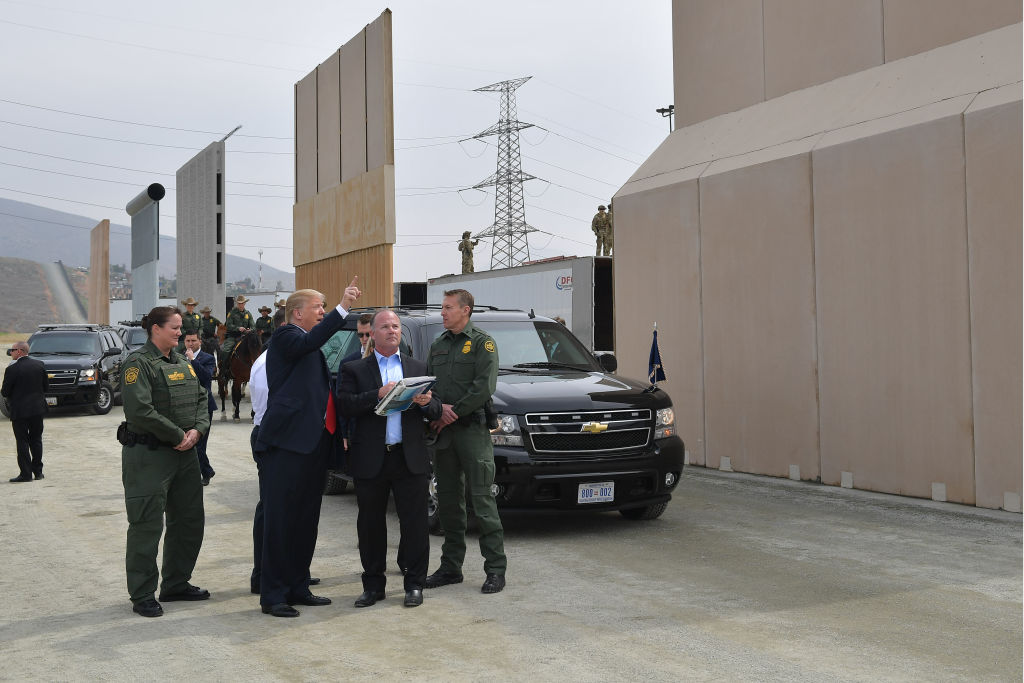 Striking Differences In The Oval Office

Taking A Plunge Before Taking The Fall