“The world is indeed full of peril, and in it there are many dark places; but still there is much that is fair, and though in all lands love is now mingled with grief, it grows perhaps the greater.” ― J.R.R. Tolkien

“The safety of the people shall be the highest law.” —  Marcus Tullius Cicero 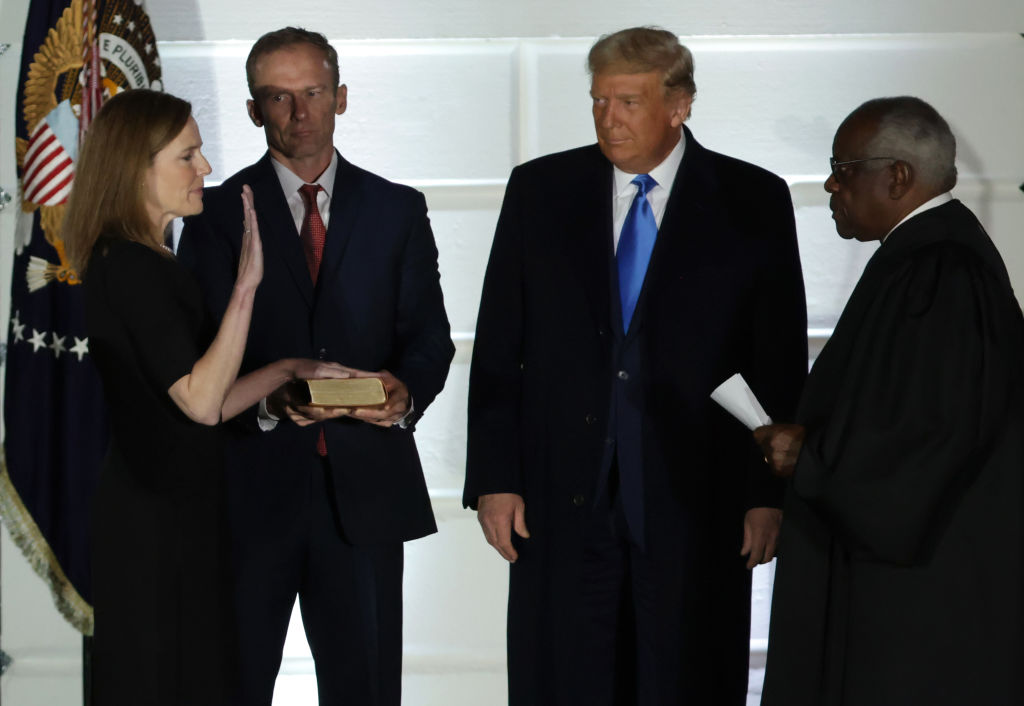 Amy Coney Barrett, President Trump’s newest ultra-conservative pick for Supreme Court justice, hasn’t yet weighed in on an election issue, which many thought might be the first indication of the Court’s sharp shift to the right. Instead, her impact will now likely be felt as a result of an emergency application filed by the Roman Catholic Church last week. The application asks the Court to lift certain COVID-19 restrictions New York Governor Andrew Cuomo put in place in responding to a public health crisis.

The case at hand involves restrictions the governor imposed on houses of worship, prompted in large part by rising cases of COVID-19 in Orthodox Jewish areas of Brooklyn. In “red zones” where the COVID-19 risk is highest, no more than 10 people may attend church services. In slightly less dangerous “orange zones,” up to 25 people may attend. This applies to all churches, even ones that can seat over 1,000 people.

On November 9th, Cuomo downgraded Brooklyn from a red zone to an orange zone, even though COVID-19 cases were continuing to rise across New York City and around the state. Regardless, church leaders contend the restrictions are an unconstitutional incursion on religious freedom.

There is precedent in the matter. In recent months, prior to Justice Ruth Bader Ginsberg’s death, churches in both California and Nevada had asked the Supreme Court to lift government restrictions on attendance at religious services aimed at addressing the pandemic. In the California case, Chief Justice John Roberts joined with the liberal wing of the Court to decide in favor of officials charged with protecting the public, saying they “should not be subject to second-guessing by an unelected federal judiciary, which lacks the background, competence and expertise to assess public health and is not accountable to the people.” The Nevada case was decided similarly.

But a few hours after the New York diocese filed its application last Thursday, Justice Samuel Alito — who had dissented in both prior cases — delivered a barn-burning speech to a conservative legal group expressing the opposite view. “Whenever fundamental rights are restricted, the Supreme Court and other courts cannot close their eyes,” Alito said, rejecting the idea that executive officials have “unlimited, unreviewable discretion” in an emergency. “The pandemic has resulted in previously unimaginable restrictions on individual liberty. This is especially evident with respect to religious liberty.” The Court, now with a solid conservative majority, could rule on the Brooklyn cases as early as next week.

China Presses Charges On The Press

Things Are Looking Up For Tokyo ‘21 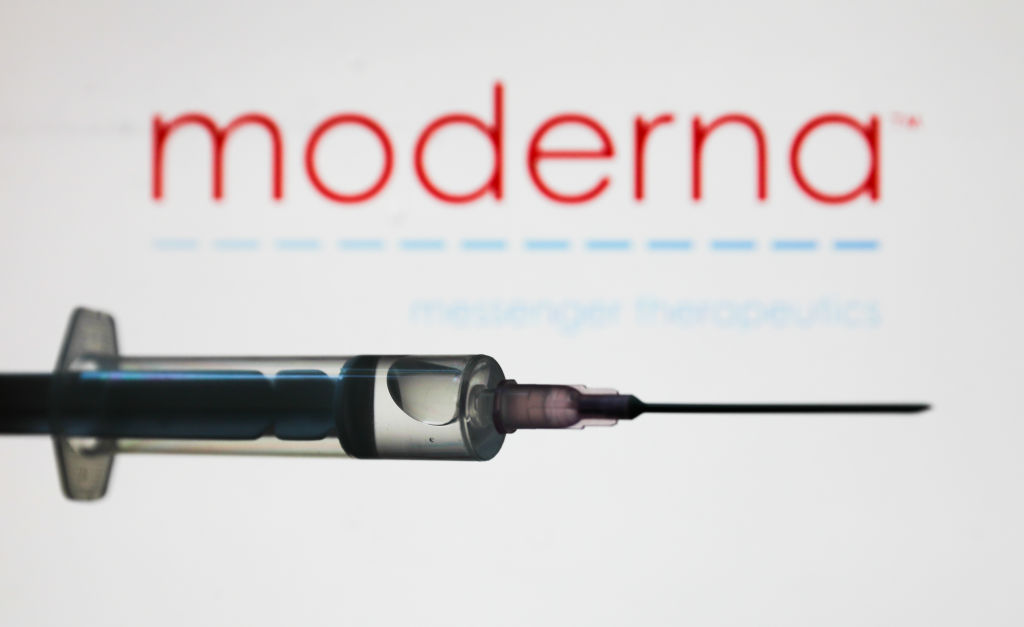 You Have To Pay A Pretty Price For This Pigeon