While we may not have official election results, we’re happy to bring you the results from the Daily Pnut’s 2020 Presidential Straw Poll! We heard from nearly 1,000 Pnutters, giving us an interesting insight into the pulse of our readership. 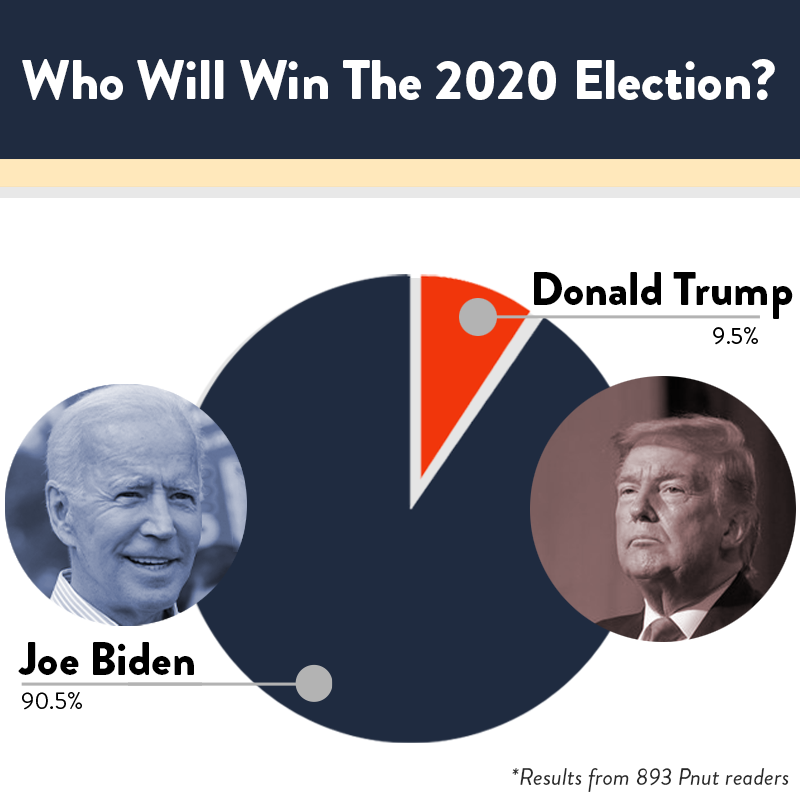 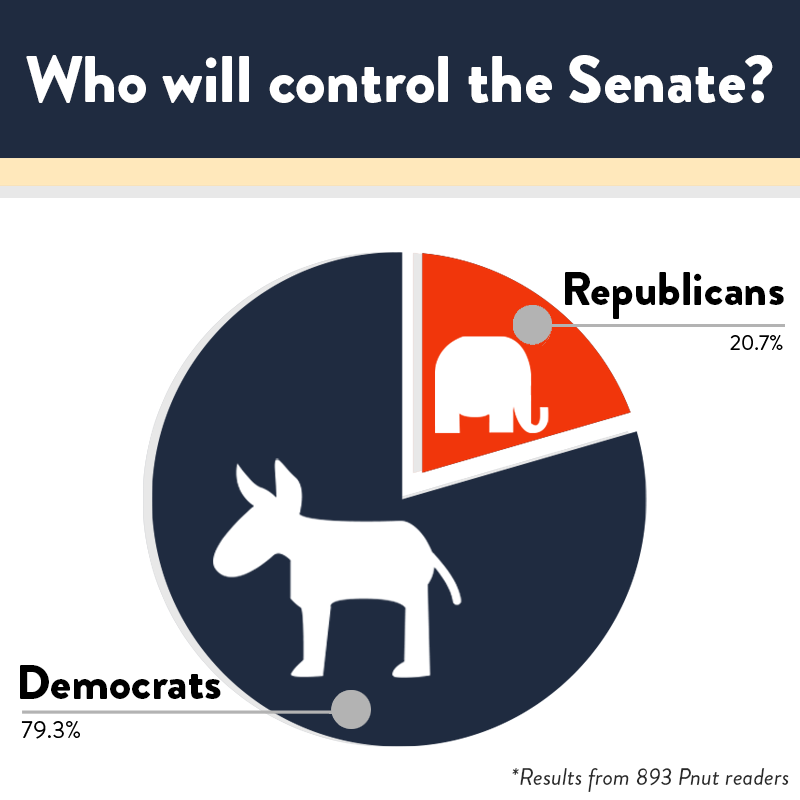 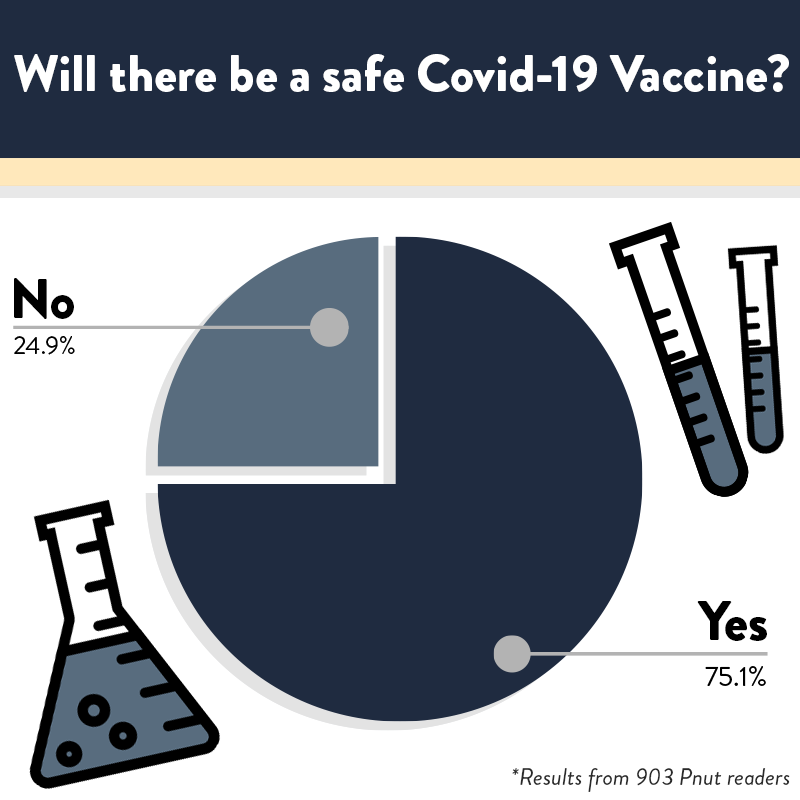 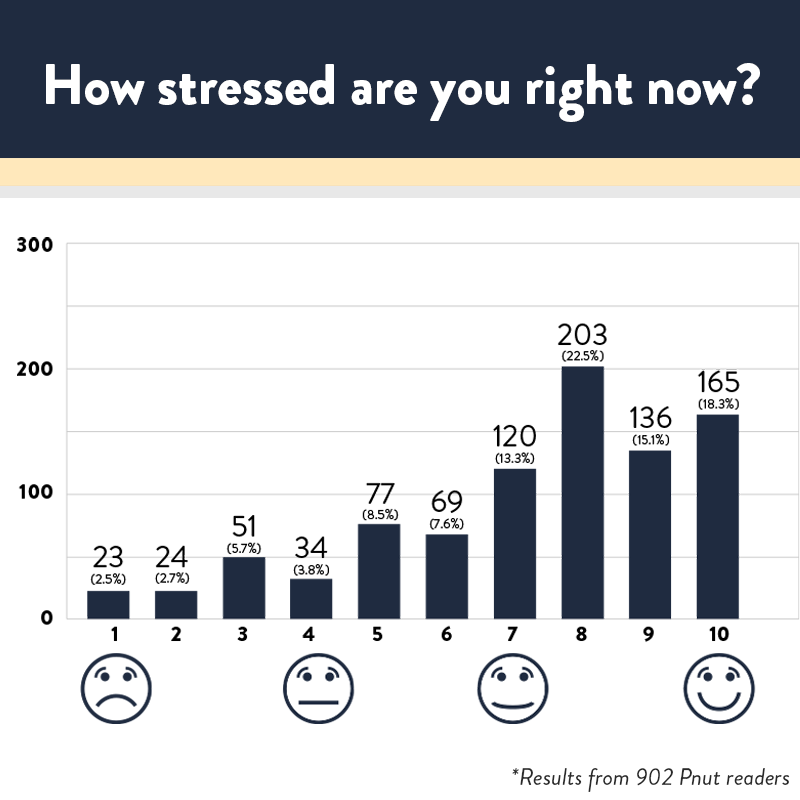 “Patience is bitter, but its fruit is sweet.” ― Aristotle

“Elections belong to the people. It’s their decision. If they decide to turn their back on the fire and burn their behinds, then they will just have to sit on their blisters.” — Abraham Lincoln 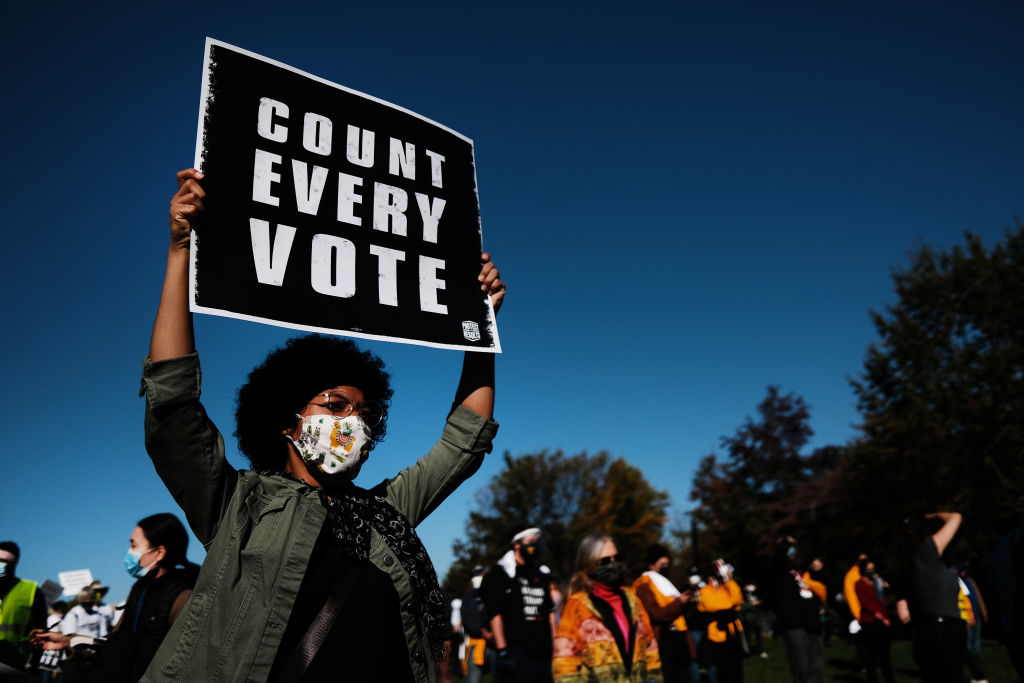 As of midnight on Wednesday, the US presidential election was still too close to call. But in Day Two of this extended electoral frenzy, former vice president Joe Biden scored significant wins in key states like Wisconsin and Michigan that widened his path to victory — while President Donald Trump mounted a legal attack on the procedural counting of mail-in votes in the remaining battleground states as his lead dwindled.

Biden is within a stone’s throw of the presidency with 253 electoral votes on his way to 270, while Trump sits with 213 — relying on wins in Pennsylvania and Georgia to buoy his reelection campaign. Those are states where Trump is currently leading, but the continued counting of mail-in ballots is allowing Biden to gain ground. The inverse is occurring in Arizona and Nevada, where Biden is seeing his early lead diminish. With five states still up in the air, Pennsylvania remains the ultimate prize. If Biden wins this state in the next couple of hours, he will become the 46th President of the United States. Call it the “Pennsylvania Avenue.”

For Trump, there exists a much slimmer course to a second term. He must win Pennsylvania, along with outpacing Biden’s late momentum in Georgia, North Carolina, Arizona, and Nevada. In light of these bleak prospects, the incumbent has instead shifted attention to the courts, where he announced his intention to challenge results in Wisconsin, Pennsylvania, and Georgia.

While Biden’s two victories along the blue wall marked the most significant developments of the day, election delirium hit a fever pitch early in the day. In a 2 am EST surprise press conference, Trump prematurely declared himself the winner of the election. This claim was patently false, and the notion that Trump could assert his own victory before the vote count was finished was met with backlash from Democrats and Republicans alike. In response to Trump’s public attack on the legitimacy of the election, protests broke out across America on Wednesday night. Conservative activists rallied outside of an Arizona election center demanding that votes be counted properly, while left-wing protestors echoed similar sentiments in cities across America.

As the nation enters its third day of electoral uncertainty with no clear end in sight, eyes should remain glued on states like Pennsylvania and Georgia. A Thursday call for either of these states in Biden’s favor would all but guarantee a resolute ending to this historic election.

The World Is Watching

Not Such A Great Gig 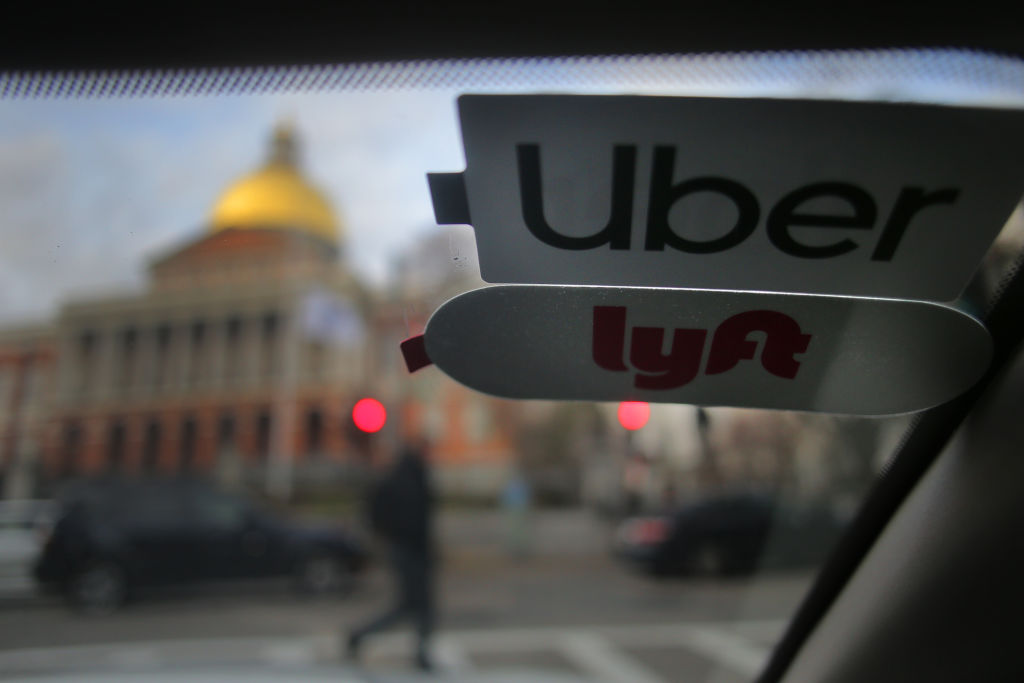 A Substantive Vote In Oregon