“I am what time, circumstance, history, have made of me, certainly, but I am also, much more than that. So are we all.” — James Baldwin

“When you win, say nothing. When you lose, say less.”—  Paul Brown 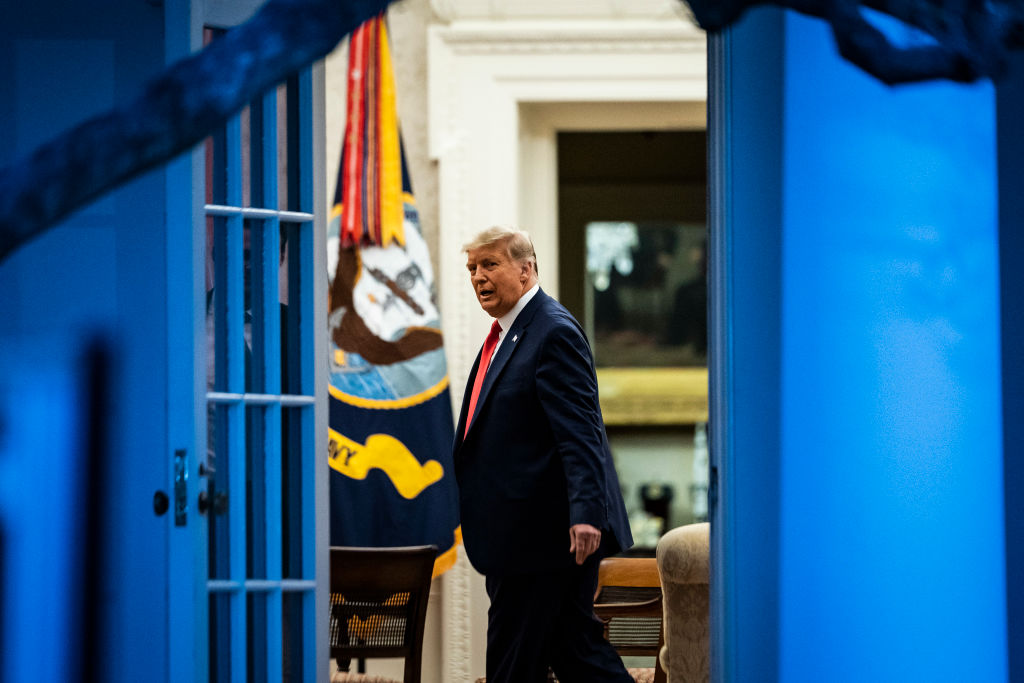 President Trump may continue to publicly deny the election results, but his administration is pushing ahead to put into effect new regulations and policy changes that will likely leave a big mark on government, and be difficult to change once finalized. One policy analyst calls this midnight rulemaking akin to setting “booby traps” for the incoming Biden administration, adding “[He’ll] have to find all of them and disarm them.”

The White House’s Office of Management and Budget is currently evaluating 145 rules, a key step in the formal rulemaking process for major regulations. One proposal from the Agriculture Department would allow poultry plants to increase their line speeds. The Obama administration had previously rejected the move for fear it would create unsafe working conditions. The poultry industry denied it was rushing to put new rules in place; it has, in fact, been pushing for line speed increases since the beginning of the Trump administration.

Other regulations are defined as having a significant impact on the economy, the environment, public health and safety, or state and local governments. They include policies that the incoming Biden administration would likely oppose, such as new caps on the length of foreign student visas; restrictions on the Environmental Protection Agency’s (EPA) use of scientific research; limits on the EPA’s consideration of the benefits of regulating air pollutants; and a change that would make it easier for companies to treat workers as independent contractors, rather than as employees with more legal protections.

President-elect Biden has already vowed to reverse many of Trump’s executive orders with executive orders of his own. But completed regulations are harder to change. Once a rule is officially published in the Federal Register, it usually requires either a court decision or the same laborious rulemaking process to reverse. Congress could potentially undo regulations faster by using the Congressional Review Act — as Republican legislators did to reverse many Obama-era rules at the beginning of Trump’s term. That won’t happen if Republicans retain control of Congress after Georgia’s two run-off elections to be held on January 5th.

Besides advancing new regulations, the Trump administration has taken other actions that are difficult to reverse. In 2017, Congress authorized oil drilling in the Arctic National Wildlife Refuge — a long-standing goal for the GOP that Biden opposes. Now, the administration could issue a formal “call for nominations” as soon as Monday, kick-starting a final effort to help decide what tracts to auction inside the refuge’s 1.56-million-acre coastal plain. And in the last five months, permitting activity on federal land in Texas and New Mexico has spiked by roughly 80 percent. Federal leases are contracts, and once issued, they are hard to rescind.

The Revolving Door Of Peruvian Presidents 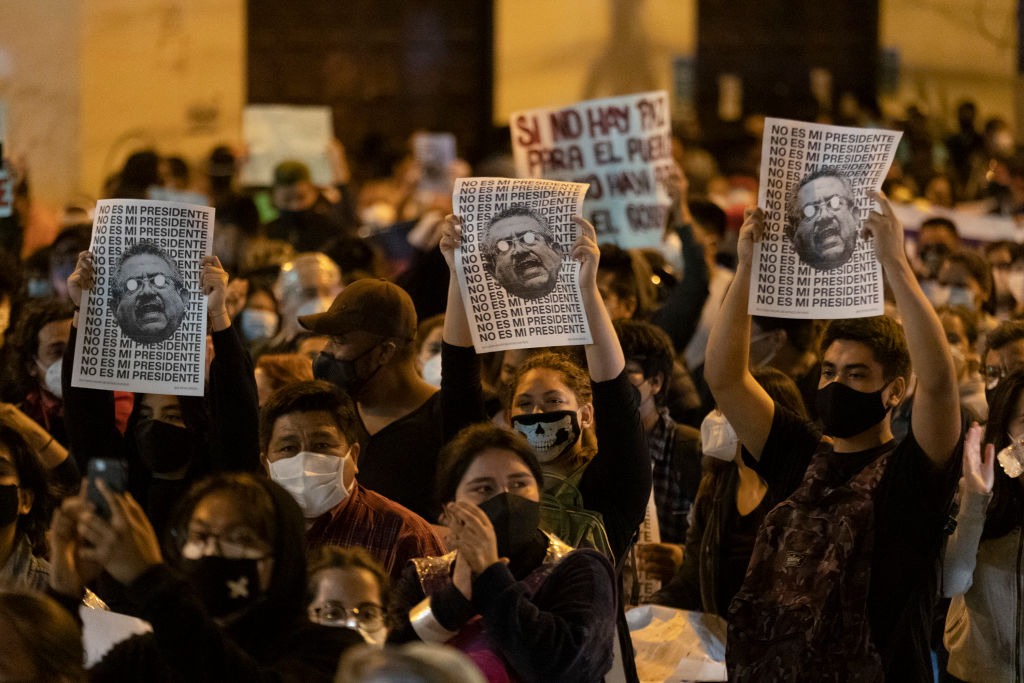 Late To The (Trade) Bloc Party?

Beware Of The Ides Of The Million MAGA March