“Teach self-denial and make its practice pleasure, and you can create for the world a destiny more sublime that ever issued from the brain of the wildest dreamer.”— Sir Walter Scott

“If everybody is thinking alike, then somebody isn’t thinking.” — George Patton 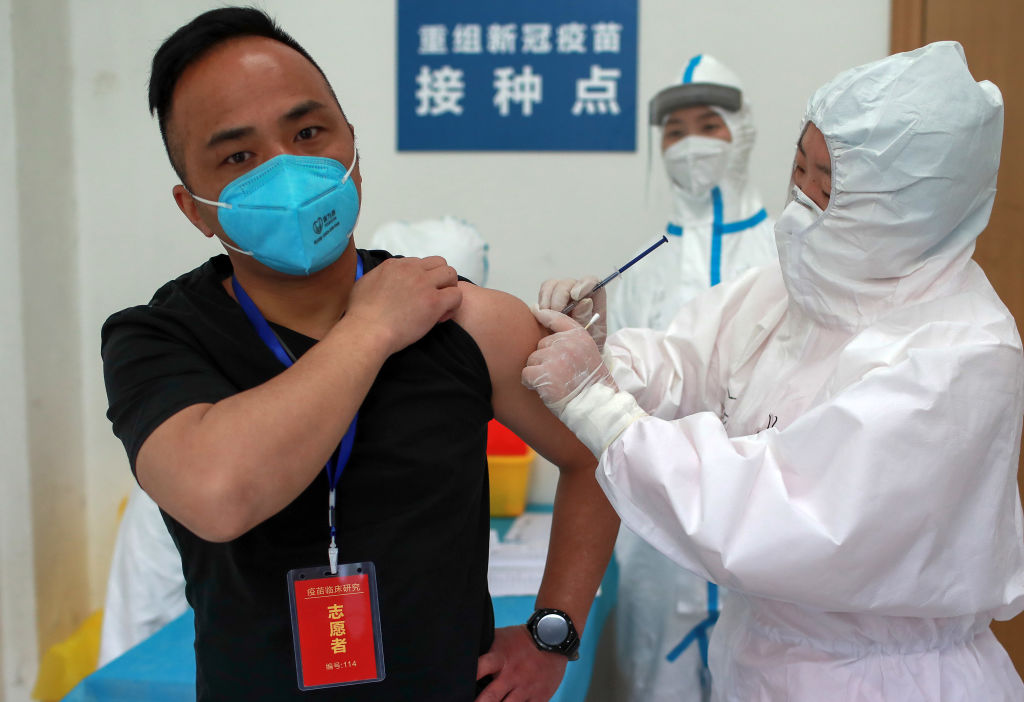 China’s COVID-19 vaccine candidates haven’t officially been proven safe or effective. No worries, apparently. Officials have been injecting them into tens of thousands of people across the country under what’s thought to be an emergency-use policy. China has made three of its four vaccine candidates still in Phase 3 trials available since July. And apparently, because government officials and top pharmaceutical executives speak so proudly of being inoculated, other people are also clamoring to get shots.

Demand is so high some cities are limiting doses or asking people to show proof they are traveling. The quest has even given rise to a cottage industry of scalpers, called “yellow cows,” who book vaccine appointments for anywhere from $600 to $1,500. One young man, Ethan Zang, was fortunate enough to get a shot for $30, but he had to fly from Beijing to Yiwu in eastern China and wait outside a hospital for four hours to get it.

Zhang was relieved, now that he believed he had protection against the virus. He didn’t seem worried that what had been injected into his arm was still in the testing phase. But global health experts are worried. Potential problems aren’t being discussed, nor are they being revealed in China. At least one product’s vaccination consent form doesn’t specify it’s still being tested. So people who’ve perhaps taken ineffective vaccines might think they’re safe and engage in risky behavior. Or they might be unable to take another, better vaccine because they’ve already been injected. Then there’s at least the possibility of potential health risks from as yet unproven vaccines.

A senior policy researcher at the RAND Corporation says: “In China, there’s this trend of ‘everyone is getting it, so I want it too.’” It’s also a matter of national pride that the country has several vaccines in late-stage trials. It’s very different in the US. A growing number of polls show many Americans would not take a coronavirus vaccine. The distrust is so ubiquitous that public health experts worry it could imperil widespread immunity.

An Argentinian Fight For Reproductive Rights 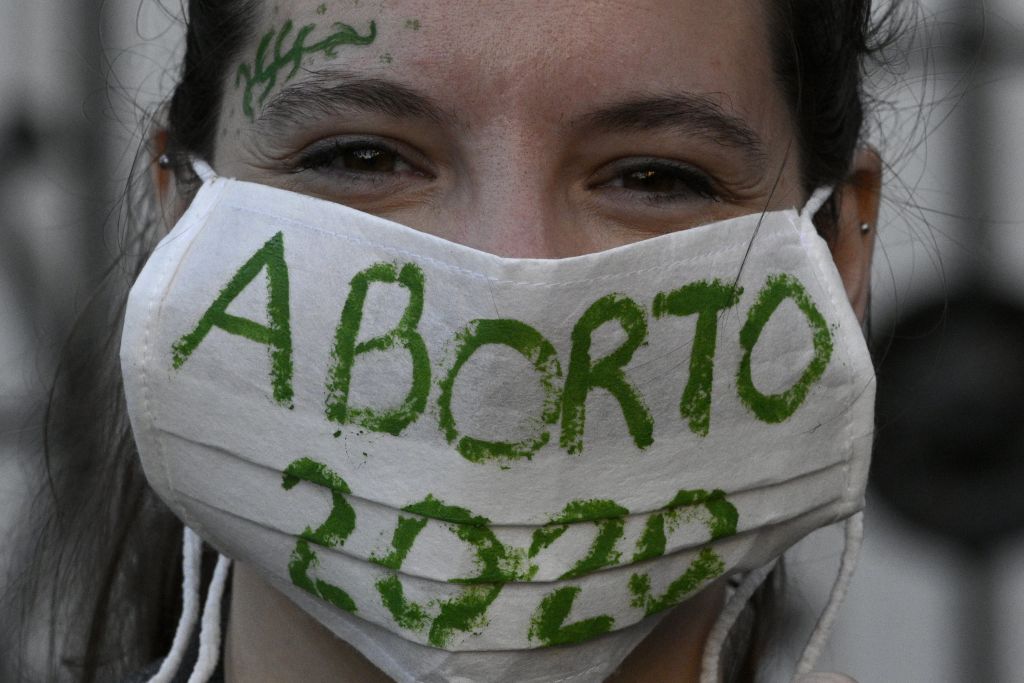 America Isn’t On The Same Wage

An Unexpected Call To Arms

Don’t Forget To Catch Some Z’s