Is There A Light At The End Of The Tunnel?

“Life’s under no obligation to give us what we expect.” ― Margaret Mitchell

“It’s amazing how a little tomorrow can make up for a whole lot of yesterday.” ― John Guare

Is There A Light At The End Of The Tunnel? 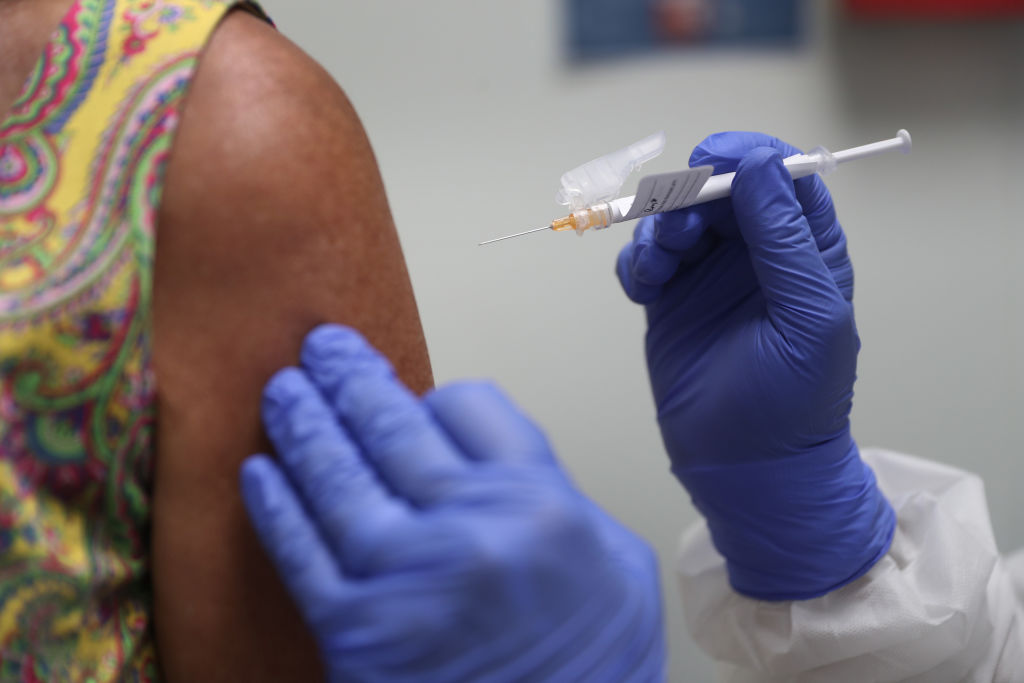 There are a lot of “ifs” in this story. If the federal government’s immunization plan goes well enough — meaning if enough COVID-19 vaccines get FDA approval, if they get widely distributed, if they are easily accessible and affordable and provide enough protection, and if enough Americans get vaccinated — life in the US could return to normal in time for birthday celebrations next May. This optimistic news came on Sunday morning television from Dr. Moncef Slaoui, chief scientific adviser to Operation Warp Speed, President Trump’s gangbusters-coronavirus-vaccine-development program.

On Friday, the pharmaceutical team of Pfizer and its partner BioNTech were the first to apply for their vaccine candidate’s approval. The Food and Drug Administration (FDA) regulatory body is scheduled to hold a key meeting on December 10th that could award the team emergency authorization for the vaccine. The US pharmaceutical firm Moderna should apply soon for regulatory authorization for its vaccine.

If all goes well, by mid-December 20 million Americans could be the first to be vaccinated outside of clinical trial. The administration plans to vaccinate another 30 million per month thereafter. The first group to receive vaccines are likely to be healthcare workers and people in the most vulnerable populations, like nursing home residents. Slaoui said at least 70 percent of the population need to get vaccinated “for true herd immunity to take place.”

There’s one other extremely important “if” here. If only, as we enter the Holiday Season, all Americans would heed the advice from public health experts about how to restrain the spread of infections, there would be a whole lot more Americans around to celebrate their birthdays next year.

Sadly, it appears to be one “if” too far, because even though the US has recorded over 12 million COVID-19 cases and nearly 260,000 deaths, too many people continue to ignore those public health warnings. Instead, they’re going to travel for Thanksgiving and Christmas, get together with people outside their immediate family unit, go mask-less, and otherwise pretend things are already back-to-normal.

Maryland’s Republican governor Larry Hogan said “we are pretty worried” about that. “Family gathering is the number one transmission event,” he said, warning that people let their guard down at such events. Meanwhile, as Trump continues to refuse to concede his election defeat by Joe Biden or to cooperate with Biden’s transition efforts, Slaoui told ABC’s George Stephanopoulos that he had had no contact with Biden’s team.

Pakistan Takes A Stand Against Macron 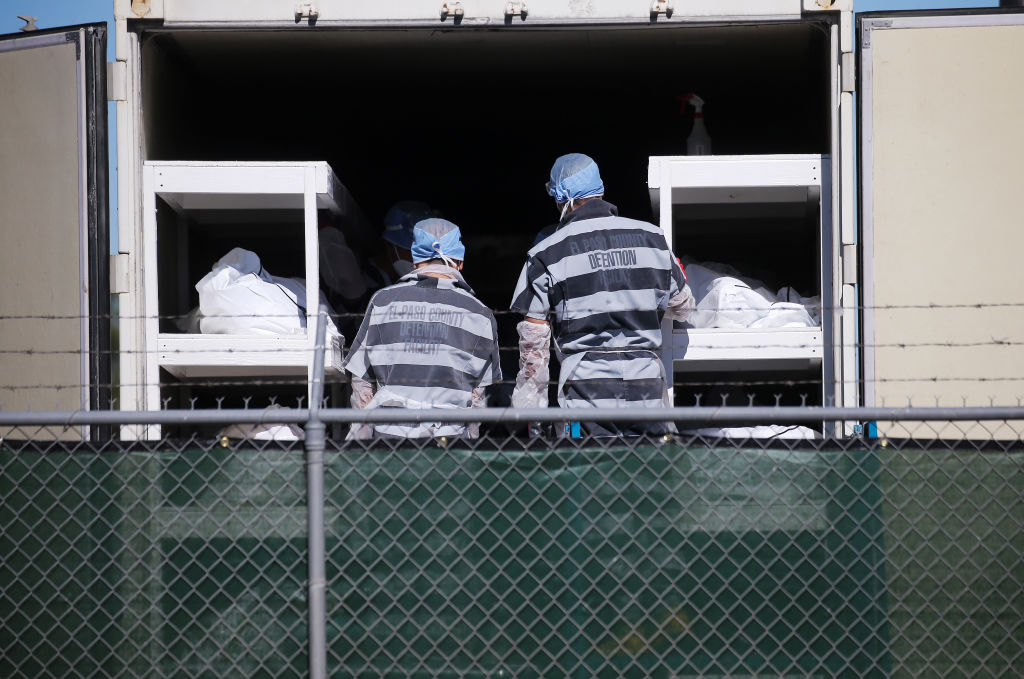 Thanks To The My Pillow Guy, Rittenhouse Returns Home

Moose Don’t Have A Lick Of Sense