How You Think When You Thank

Want answers? We’ve got you covered: DP 11/16 Quiz Answers. Hats off to Kathleen K, who scored a perfect 10 on last week’s quiz. Check your email for some stylish Daily Pnut swag. Check in next week for another chance to test your current affairs acumen!

Editor’s note: The Daily Pnut will be taking a holiday hiatus for the rest of the week. We’d like to wish everyone a Happy Thanksgiving weekend and look forward to returning to your inbox next Monday morning!

“As we express our gratitude, we must never forget that the highest appreciation is not to utter words, but to live by them.” — John F. Kennedy

“Gratitude is a quality similar to electricity: it must be produced and discharged and used up in order to exist at all.” — William Faulkner

How You Think When You Thank 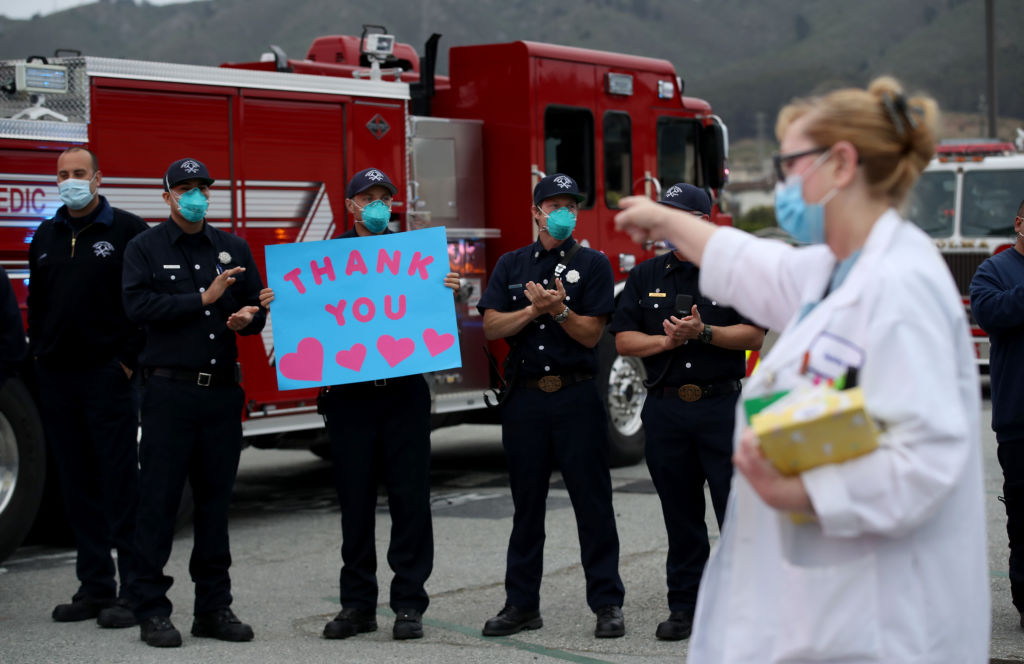 Even if the origins of what has become our Thanksgiving Day celebration aren’t as warm and fuzzy as we’d like to believe, that doesn’t mean there isn’t a really good reason for taking some time to reflect on all we have to be thankful for. Practicing gratitude isn’t just a perfunctory nod to a holiday tradition — it’s actually good for our mental and physical health. In fact, it can actually change the way we think.

A lot of research has been done on gratitude since the early 2000s, and recently, more studies on the relationship between gratitude and generosity. A University of Oregon neuroscientist, Christina Karns, is a leading researcher in this field. She wondered what happened in the brain when a person gives a gift versus when a person receives one, and whether the neural response differs depending on the person’s character. So she hooked her study participants up to a brain scanner and had them watch as a computer moved real money into their own account or gave it to a food bank instead.

The ventromedial prefrontal cortex is a region deep in the frontal lobe of the brain that acts as the hub for processing the value of risk and reward. It’s also connected to even deeper brain regions that provide a shot of pleasurable neurochemicals in the right circumstances. After the scans, Karns had the participants fill out a questionnaire and analyzed their responses. Those who showed stronger responses in the reward areas of the brain when they saw the charity gaining money — i.e. those who felt good to see the food bank do well — were demonstrating the neural connection between gratitude and giving.

Next, Karns wondered that if, by changing how much gratitude people felt, she could change the way the brain reacts to giving and getting. She split the participants into two groups. Group One journaled about things they were grateful for, and Group Two journaled about non-gratitude-specific happenings in their lives. After three weeks, people in Group One reported experiencing more thankfulness. Furthermore, the reward regions of their brains started responding more to charitable giving than to gaining money for themselves.

Karns concluded that practicing gratitude shifted the value of giving in the ventromedial prefrontal cortex —- it changed the exchange rate in the brain. Giving to charity became more valuable than receiving money. The giver was rewarded in ‘neural currency’ — the delivery of neurotransmitters that signaled pleasure and goal attainment.

Karns’ results, if true, mean that by endeavoring to practice gratitude, people can proactively retrain their brains to get more pleasure out of giving. And it’s hard to imagine a better time to think about others than at this time, in this year.

Bezos Bets The Farm On Pharma 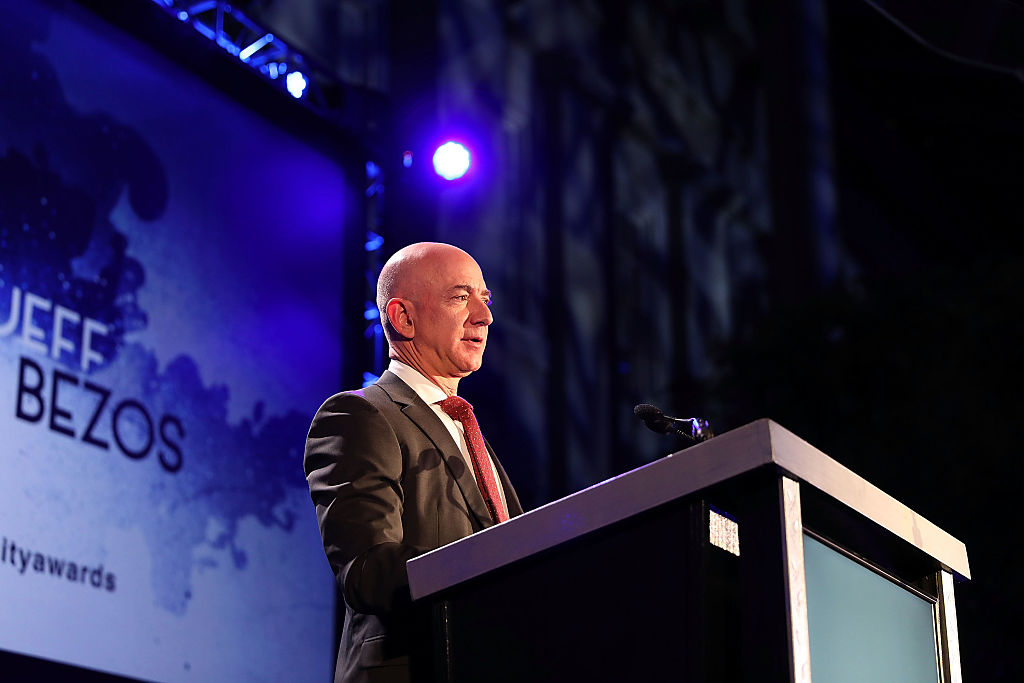