It’s quiz time: Test your knowledge on recent world news with this short quiz. Submissions must be made by 12pm EST Monday, 11/16. The winner, announced Wednesday, will win bragging rights for the week as well as a free Daily Pnut t-shirt.

“Those who the wise consider fools are often better tuned to speak before a crowd.” —  Euripides 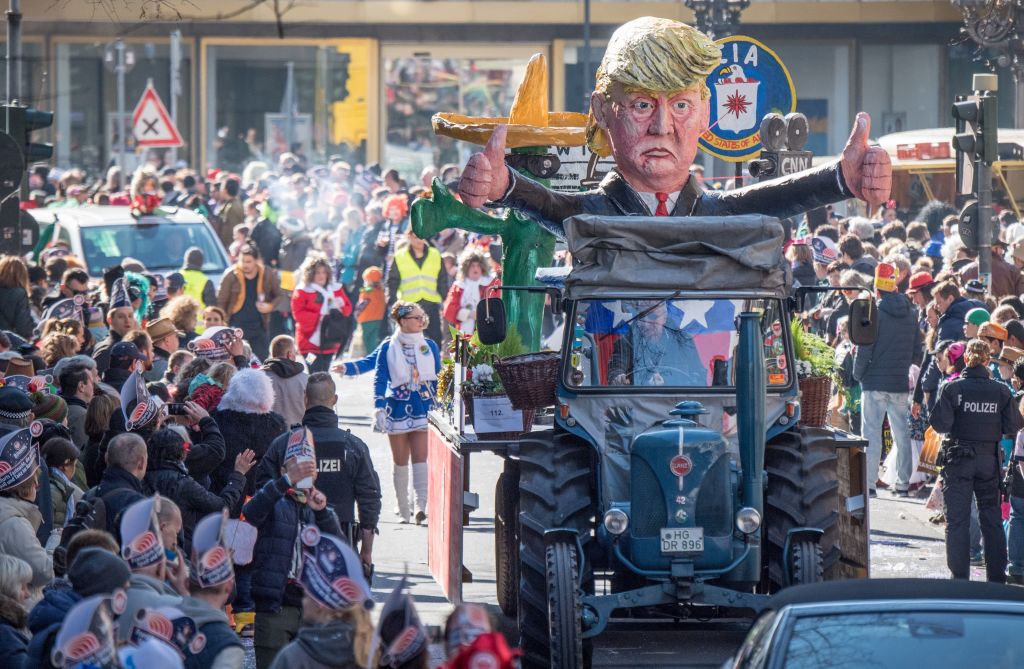 As Donald Trump’s four year tenure in the White House comes to a bewildering end, one might posit that his exit from the world stage signals the end of days for right-wing populists like Brazil’s Jair Bolsonaro, England’s Boris Johnson, and Hungary’s Viktor Orban — all of whom ascended to power using the same brand of alternative politics that helped Trump secure the highest office in the land.

However, just like Trump himself, don’t expect the international “populist wave” to go away just yet. While Trump’s loss in the United States eliminates the movement’s most recognizable figurehead, the political and socio-economic grievances that allowed xenophobia and populism to take root across the globe are still very much alive. And as COVID-19 and online misinformation continue to sow doubt in traditional institutions, many experts argue those roots will indeed grow stronger in the post-Trump era.

“It’s arguably the most consequential election in our lifetime, but I would be very cautious about a mood swing toward believing populism is finished,” said Timothy Garton Ash, a professor of European studies at Oxford University. “In general, all such extreme mood swings are mistaken, and specifically, more than 70 million Americans voted for Trump.”

Even if you choose to disregard the 70 million+ votes Trump received last week, others argue the enduring appeal of populism predates Trump’s short-lived reign over American politics. Movements had sprouted across Europe long before anyone ever donned a MAGA hat — and won’t necessarily rise and fall with their American counterparts.

“Trump was more or less irrelevant for populist and right-wing movements in Germany and Europe,” said Norbert Röttgen, a Christian Democratic politician seeking to take Chancellor Angela Merkel’s place as leader of the party. “For that reason, his defeat will not affect them in a fundamental way.”

While some believe Trump’s loss will not affect these European movements, others cite the strength of his misinformation apparatus as a reason why far-right populism on the global stage is here to stay. Qanon and its perverse ideology have taken hold overseas, especially resonating in Germany as Trump’s claims of fraud are taken at face value by the growing online movement.

“The wonderful thing about conspiracy theories is that they are non-falsifiable and impossible to refute with facts,” said Anna Grzymala-Busse, Stanford University’s political populism specialist.

This playbook of bold-faced misinformation is one that has been followed by Trump’s admirers, such as Brazil’s Jair Bolsonaro, who has mimicked the White House’s response to the pandemic by downplaying its severity and accused political opponents of election fraud.

But just as Trump himself has provided a playbook to his far-right international allies, Stanford’s expert hopes his demise will provide a similar outline to their challengers. “It shows them it really is possible to get rid of the populists,” Professor Grzymala-Busse said. 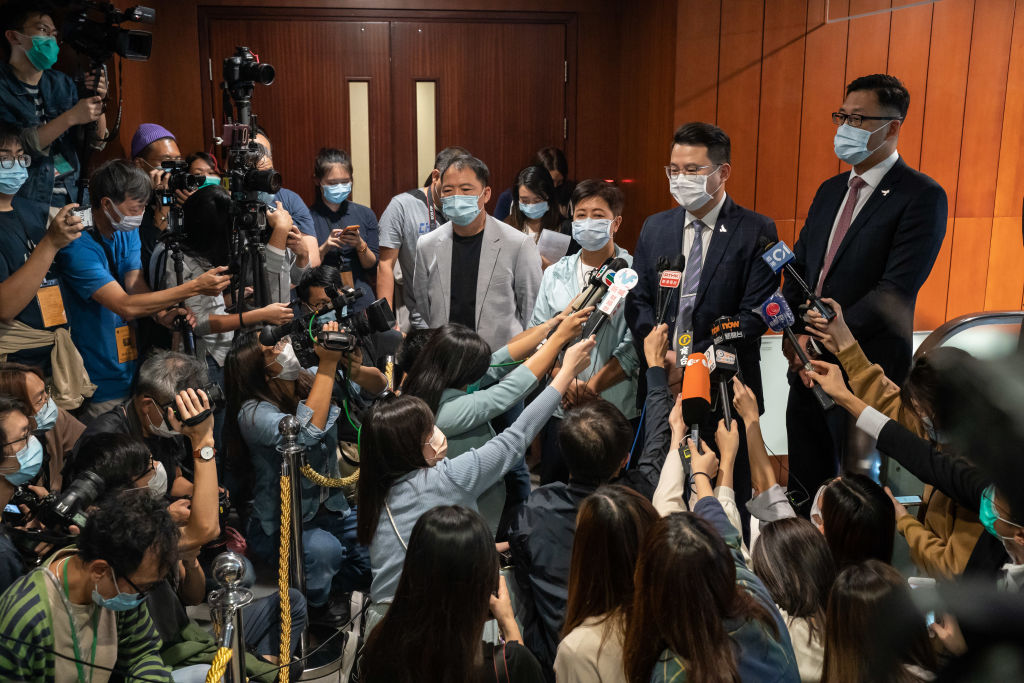